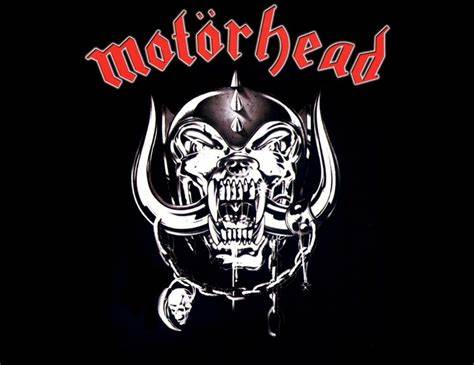 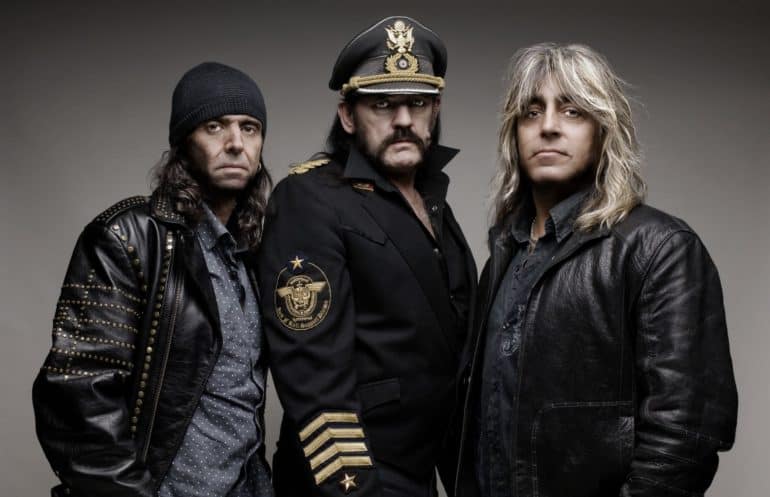 To celebrate what would have been iconic MÖTÖRHEAD leader Ian Fraser “Lemmy” Kilmister‘s 76th birthday, the official MÖTÖRHEAD YouTube channel has released the next in the “The Löst Tapes” series, a previously unreleased concert from Norwich UEA which was recorded on the “Snake Bite Love” tour in 1998. Check it out below or at this location.

Lemmy died in December 2015 at the age of 70 shortly after learning he had been diagnosed with cancer.

He had dealt with several health issues over the last few years of his life, including heart trouble, forcing him to cut back on his famous smoking habits.

MOTÖRHEAD had to cancel a number of shows in 2015 because of Lemmy‘s poor health, although the band did manage to complete one final European tour a couple of weeks before his death.

In June 2020, it was announced that Lemmy will get the biopic treatment. The upcoming film, “Lemmy”, will be directed by Greg Olliver, who previously helmed the 2010 documentary of the same name, “Lemmy”.

“Lemmy” will follow Kilmister‘s life growing up in Stoke-on-Trent, becoming a roadie for Jimi Hendrix and a member of seminal psychedelic rock band HAWKWIND before forming MOTÖRHEAD.

A custom-made urn containing Lemmy‘s ashes is on permanent display in a columbarium at Forest Lawn Cemetery in Hollywood, California. 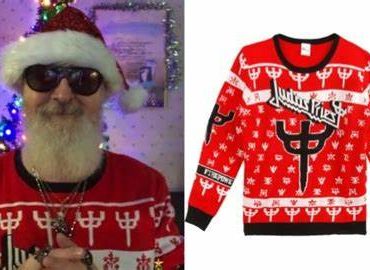 Rob Halford donned a JUDAS PRIEST ugly Christmas sweater as he shared a new "Merry Christmas" video message for his fans via Instagram. Check it out below. Rob captioned the video: "'Merry Christmas love and peace be with you' heavymetal #ink #christmas #love #family #friends #fans #one #world #peace #respect #all". Halford recently publicly revealed that he battled prostate cancer during the pandemic. He previously mentioned his cancer battle in the new chapter added to the […]