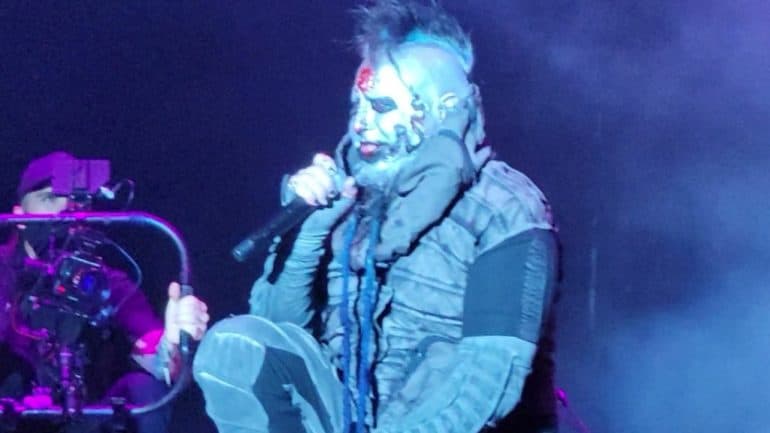 MUDVAYNE played its third reunion show last Sunday night (November 14) at the Welcome To Rockville festival at the Daytona International Speedway in Daytona Beach, Florida. An official video recap of the concert was uploaded to the band’s YouTube channel and can now be seen below.

MUDVAYNE canceled its appearance at the Louder Than Life festival in Louisville, Kentucky in September after the band’s singer Chad Gray and “a few staff members” tested positive for COVID-19, the disease caused by the novel coronavirus.

MUDVAYNE played its first show in 12 years on September 11 at the Inkcarceration Music & Tattoo Festival in Mansfield, Ohio.

Tribbett‘s most recent focus was AUDIOTOPSY, which released its second full-length album, “The Real Now”, in November 2018 via Megaforce Records. He is joined in that band by MUDVAYNE drummer Matt McDonough, SKRAPE vocalist Billy Keeton and bassist Perry Stern. 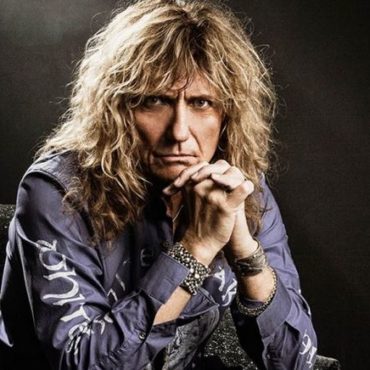 David Coverdale, who was among the DEEP PURPLE members who were inducted into the Rock And Roll Hall Of Fame in 2016, was asked in a new interview with QFM96's "Torg & Elliott" radio show if he thinks he will eventually get the nod as a member of his post-PURPLE outfit WHITESNAKE. He responded (as transcribed by BLABBERMOUTH.NET): "When I did the Hall Of Fame for PURPLE, I spoke with the guys there and they were very, very forthcoming that they felt it […]