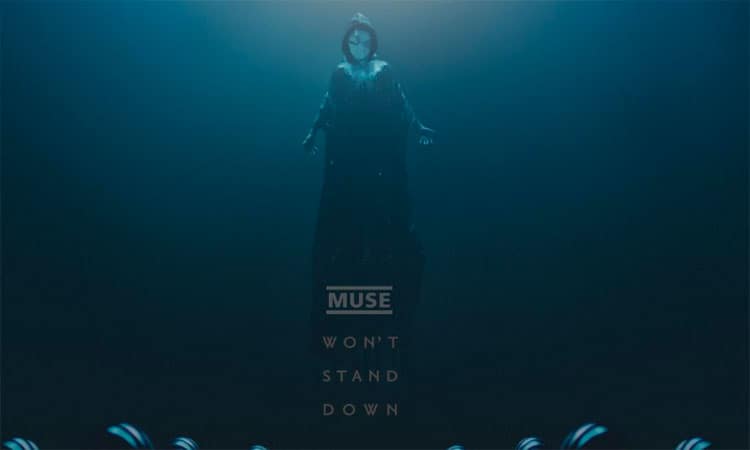 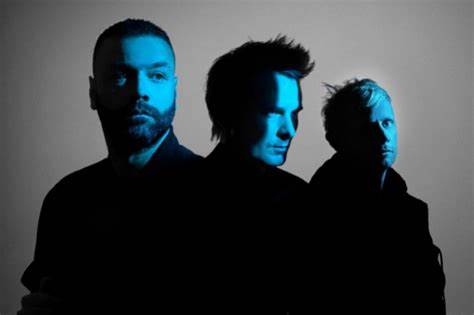 “‘Won’t Stand Down’ is a song about standing your ground against bullies, whether that be on the playground, at work or anywhere,” says Bellamy. “Protecting yourself from coercion and sociopathic manipulation and to face adversity with strength, confidence and aggression.”

Today, the band also shared the video for the song. Directed by award-winning filmmaker Jared Hogan (“Girl In Red”, “Joji”) and shot in Kyiv, Ukraine, the visual features a fragile, mysterious figure that siphons the collective energy of a dark army in order to transmute into an augmented being.

In further news, MUSE will perform at the following European festivals this summer:

MUSE is Matt Bellamy, Dominic Howard and Chris Wolstenholme. Their last album, “Simulation Theory”, debuted at No. 1 and marked the band’s sixth straight album to debut in the U.K top spot. Their previous studio LP, “Drones”, went on to win a Grammy Award for “Best Rock Album”, the band’s second, in February 2016. Since forming in 1994, MUSE has released eight studio albums, selling over 20 million albums worldwide.

According to Rolling Stone, the man who claims he was the baby featured on the cover of NIRVANA's "Nevermind" album has refiled his lawsuit against the band, a little over a week after a judge dismissed his initial complaint. Last August, Spencer Elden filed the lawsuit, alleging the photo of the baby reaching for a dollar in a swimming pool violated federal child pornography statutes and arguing child sexual exploitation. He also claimed the image on […]