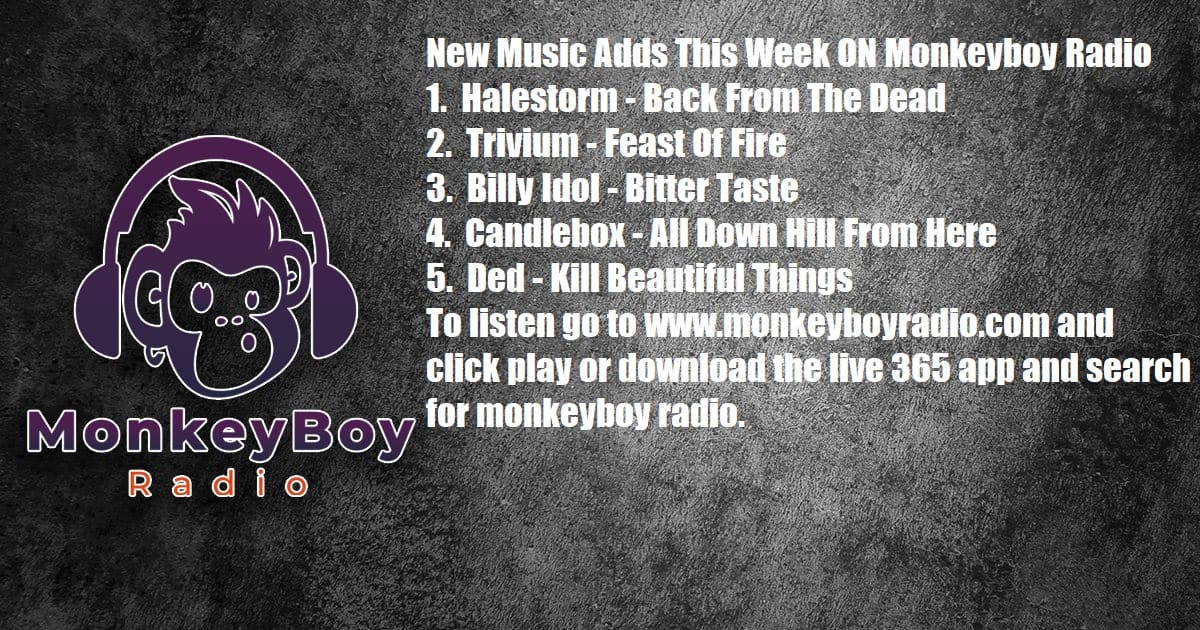 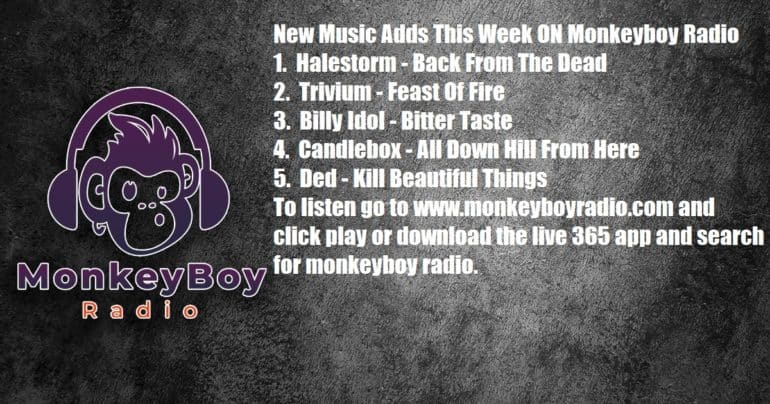 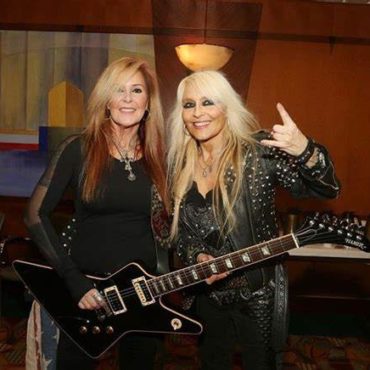 Doro Pesch has confirmed that she has collaborated with Lita Ford on a song for Lita's upcoming solo album. Ford's long-awaited follow-up to 2012's "Living Like A Runaway" was once again helmed by guitarist/producer Gary Hoey, who contributes some guitar playing to the disc, alongside the rest of Ford's backing band, which continues to consist of guitarist Patrick Kennison, drummer Bobby Rock and bassist Marty O'Brien. In a new interview with Canada's The Metal Voice, Doro stated about the pairing: "I just did something with Lita […]