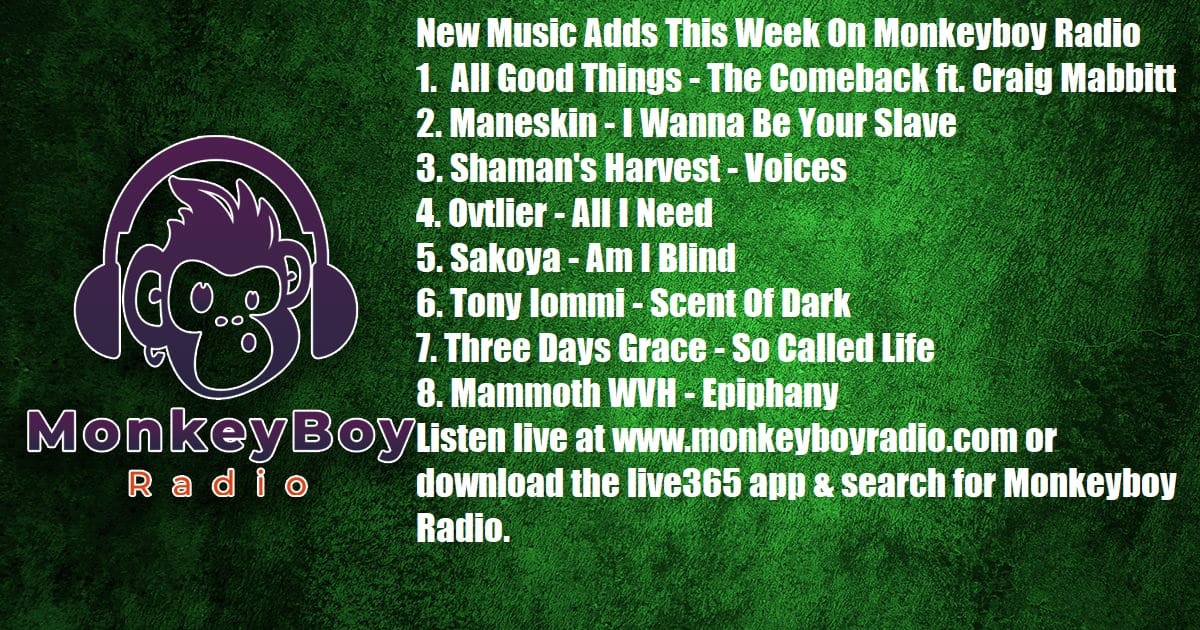 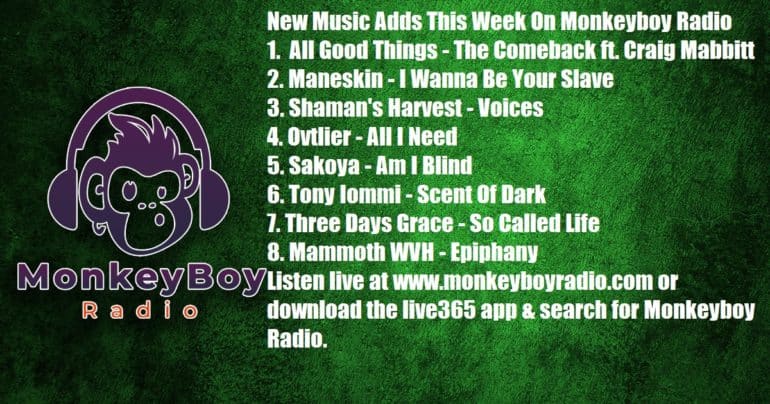 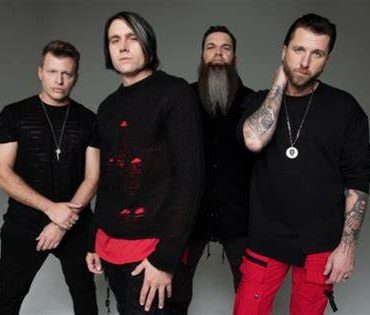 Canadian rockers THREE DAYS GRACE will release their seventh studio album, "Explosions", on May 6 via RCA Records. The official Jon Vulpine-directed music video for the LP's first single, "So Called Life", can be seen below. The song is the first new original music from THREE DAYS GRACE since the Juno Award-nominated "Outsider" album came out in 2018. THREE DAYS GRACE singer Matt Walst states: "In these crazy and divided times, everyone needs something to take the edge off." Vulpine adds: "I wanted to make […]