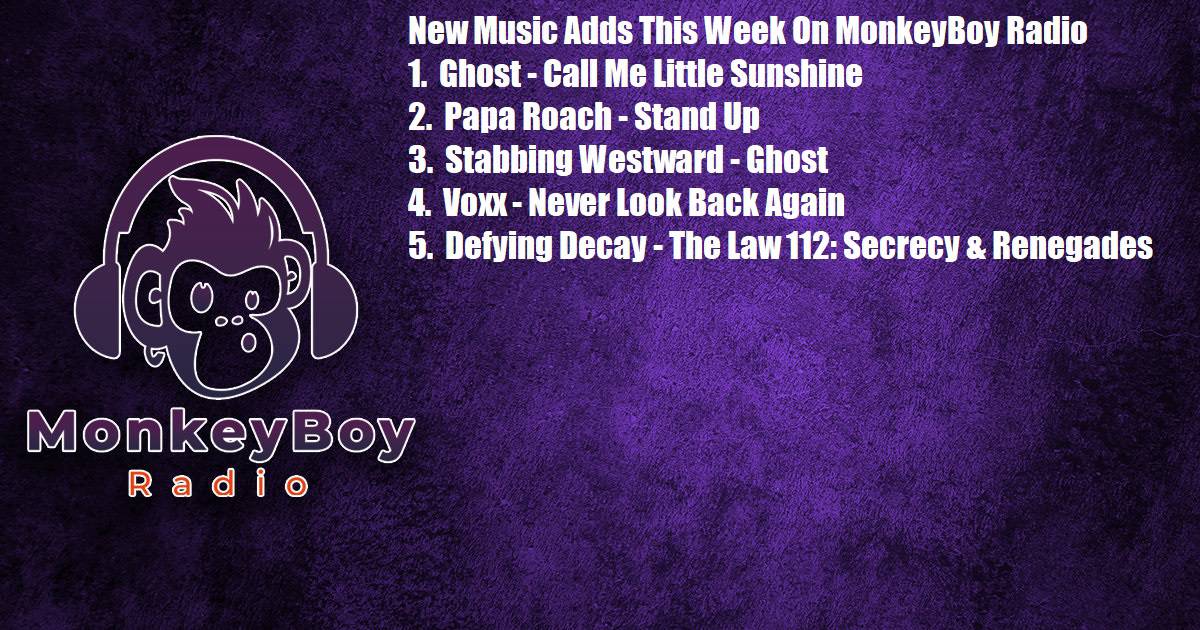 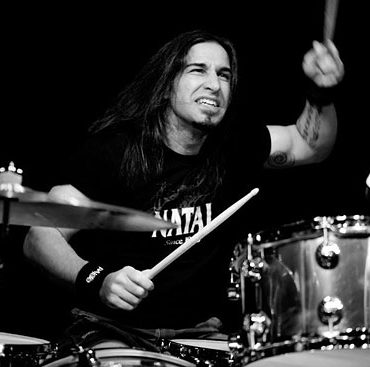 THE DEAD DAISIES have announced the return of drummer extraordinaire Brian Tichy to the musical collective of Glenn Hughes, Doug Aldrich and David Lowy. Brian first joined THE DEAD DAISIES in 2013 during the U.S. "Uproar" tour and has regularly played with the band ever since, including highlights in Cuba, in Poland with an immense orchestra at the Woodstock Festival (Poland) and performed on the "Revolución" and "Make Some Noise" albums. He is also known for playing with WHITESNAKE, FOREIGNER and OZZY OSBOURNE, among others. Said Tichy: "Well, what a nice way to […]