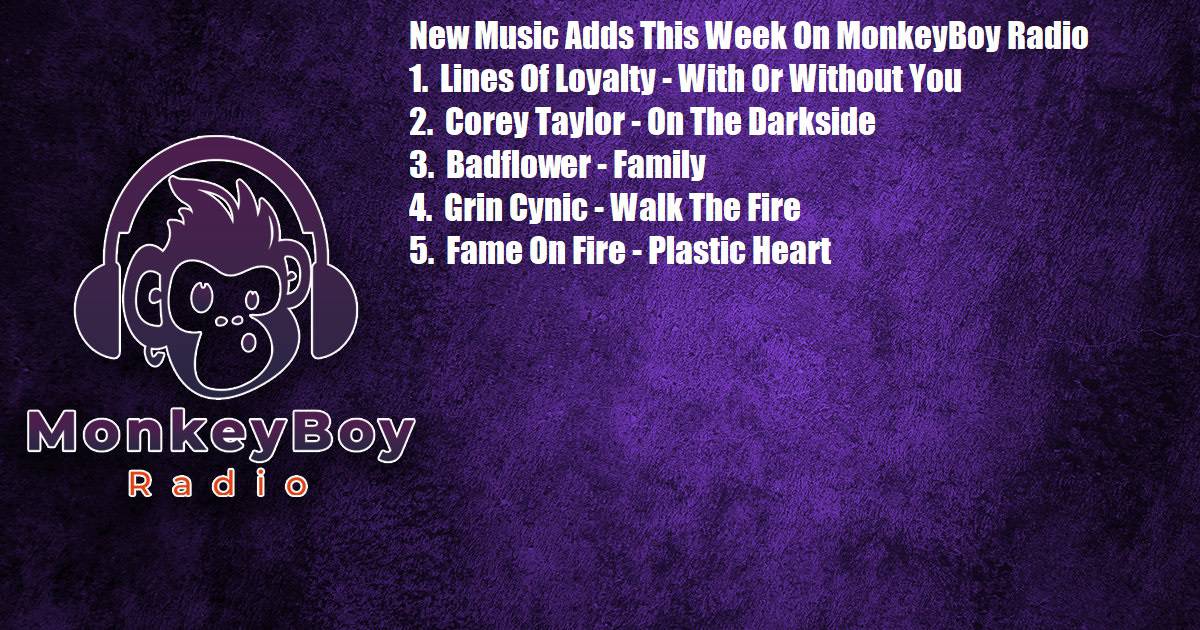 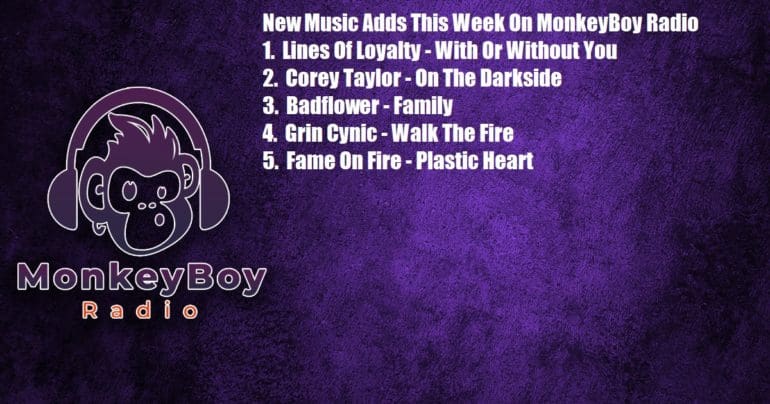 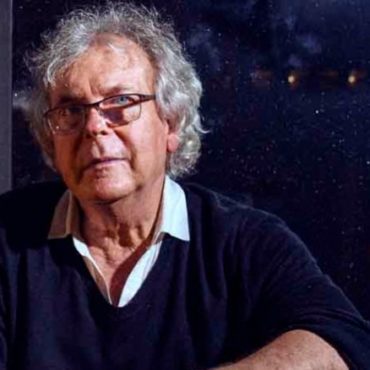 Ian McDonald, founding member of KING CRIMSON and FOREIGNER, passed away peacefully on February 9 in his home in New York City, surrounded by his family. He was 75 years old. A master multi-instrumentalist, McDonald's musicianship was an integral part of launching celebrated progressive rock band KING CRIMSON. His keyboard and woodwind contributions led to the breakout success of the band's debut album, "In The Court Of The Crimson King", which is considered one of the […]