NICKELBACK Is Working On New Studio Album: ‘It’ll Be Done When It’s Done’ 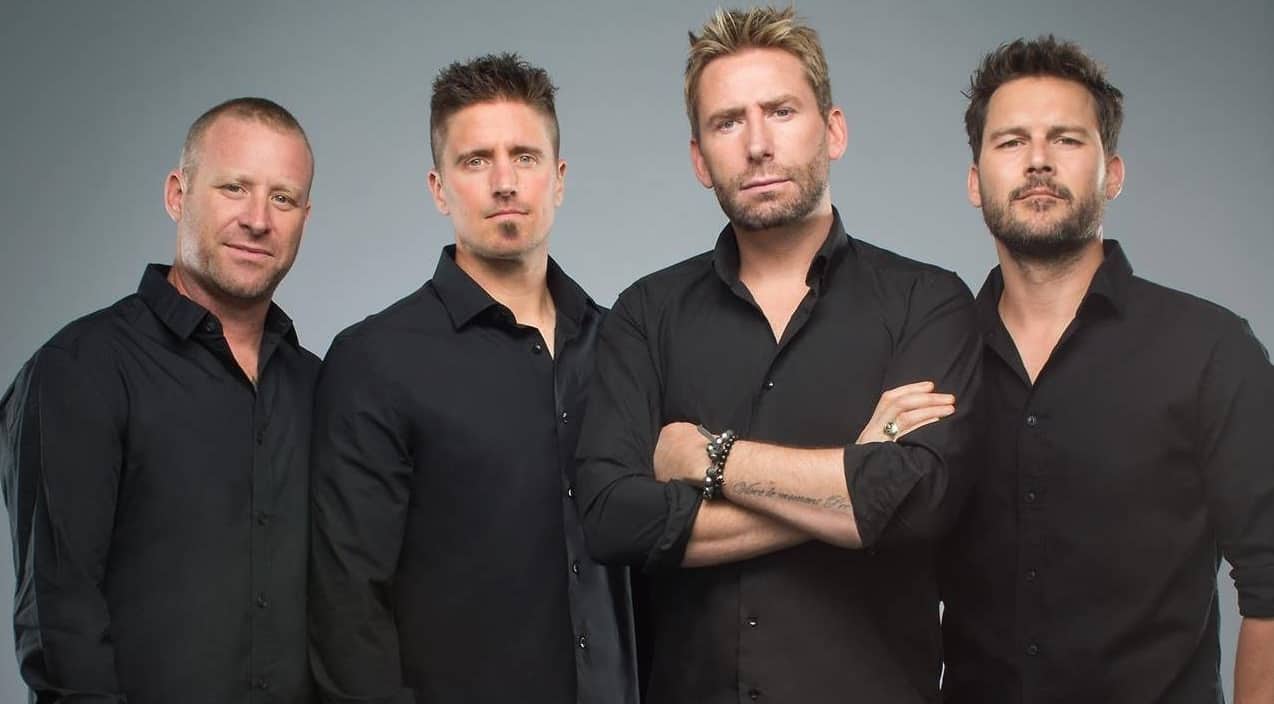 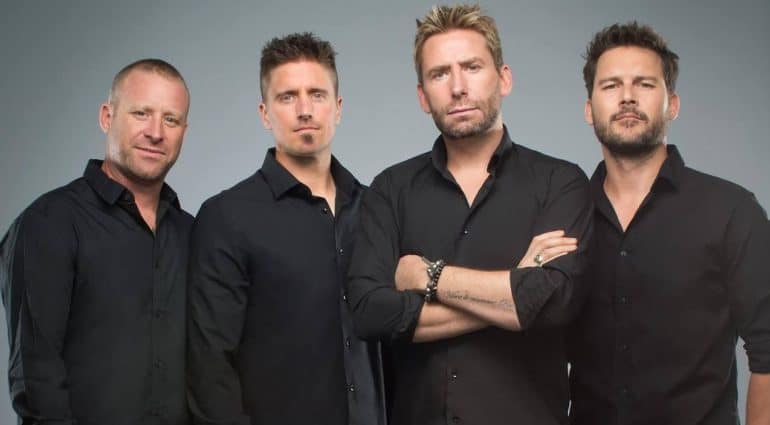 NICKELBACK bassist Mike Kroeger has confirmed to Tulsa Music Stream that he and his bandmates are working on the follow-up to 2017’s “Feed The Machine” album. “That is happening right now,” he said (as transcribed by BLABBERMOUTH.NET. “Music is being composed and recorded up in Canada. We were out there, and something came up and our producer had to take some time off. So I took that opportunity to [return home] to Los Angeles with family and spend a little bit of time at home. But I’ll be headed back up there in a couple of weeks to pick it up again.”

Asked if there is a tentative release date for the new NICKELBACK album, Mike said: “Release dates are primarily arrived at by business interests, like record labels and whatever. We don’t have one of those. We’ve been managing ourselves for about a year. So, the answer is no. We’re doing it on our schedule, at our own pace, and it’ll be done when it’s done. ‘Cause we’ve blown up deadlines in the past lots of times. Because we feel that you can make a good record and be late, but you can’t, or you shouldn’t, make a shitty record to be on time. So we won’t be pressed for time. And in this case, we don’t have to worry about that, ’cause we’re on our own schedule. We’re doing what we wanna do when we wanna do it. We’re paying for everything. Nobody can tell us what to do. We just have to decide when we wanna go on tour. It turns out we’re booking a tour for next summer. So we’ll have to get some stuff squared away and out there to the people in advance of that.”

NICKELBACK guitarist Ryan Peake said in April 2020 that the band’s documentary — which has been in the works for at least a few years — was “very close to being released.”

Last August, NICKELBACK released a music video for its cover version of THE CHARLIE DANIELS BAND classic “The Devil Went Down To Georgia”. Honoring Daniels, who passed away in July 2020, NICKELBACK invited guitarist Dave Martone to join them on a cover of the infamous classic story — paying homage to Daniels‘s influence on their careers and the legacy left behind.

NICKELBACK‘s “All The Right Reasons: 15th Anniversary Expanded Edition” was released as a two-CD set in October and is also available digitally on all streaming platforms. The collection features a newly remastered version of the original 2005 album, a selection of B-sides and a 2006 live concert recording.

Since forming in Alberta, Canada in 1995, NICKELBACK has cemented itself as one of the most commercially viable and important acts of the past three decades. NICKELBACK‘s success includes worldwide sales of more than 50 million units, solidifying their status as one of the top-selling acts of all time. 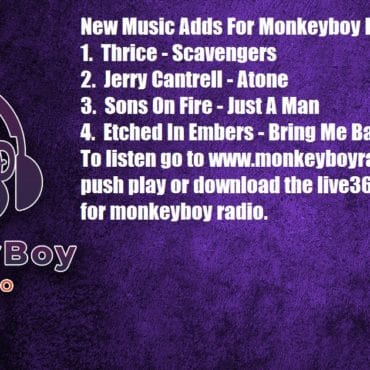