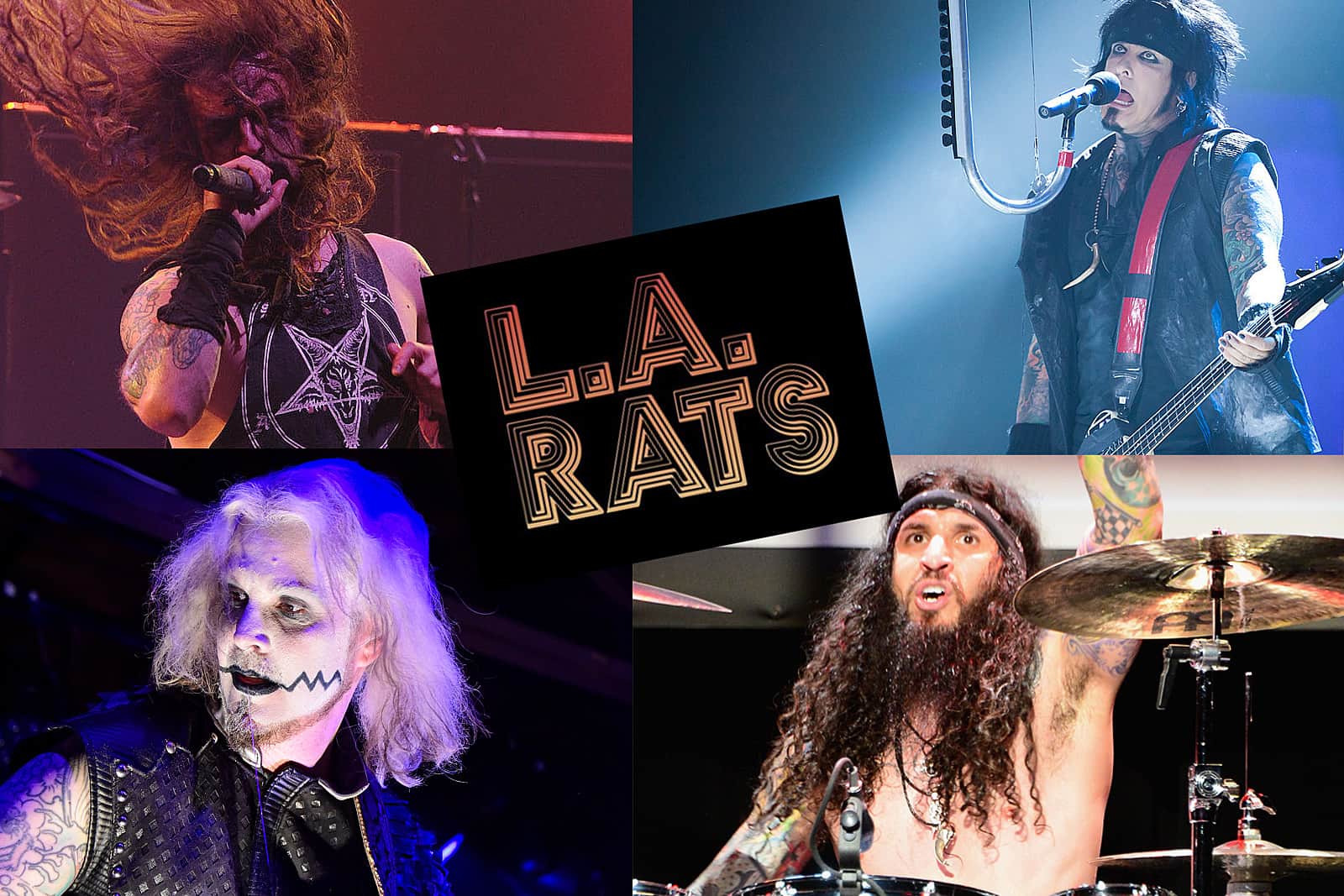 Nikki Sixx (MÖTLEY CRÜE), Rob Zombie, John 5 (ROB ZOMBIE, MARILYN MANSON) and Tommy Clufetos (OZZY OSBOURNE, BLACK SABBATH, ROB ZOMBIE) have joined forces in a new project called L.A. RATS. The quartet came together expressly to record a cover of “I’ve Been Everywhere” for the soundtrack to the upcoming movie “The Ice Road”. “I’ve Been Everywhere” is a song written by Australian country singer Geoff Mack in 1959, and made popular by Lucky Starr in 1962.

“The Ice Road”, starring Liam Neeson, debuts on Netflix on June 25. The soundtrack will be released the same day. Directed by Jonathan Hensleigh (“The Punisher”), the action thriller finds Neeson starring as Mike, an ice driver sent to a rescue mission when a mine collapse leaves a group of miners trapped.

Scott Borchetta, founder and chairman of Big Machine Label Group, which will release the soundtrack, said: “That hard-charging sense of the road is a real common ground between rock, country and Americana. Musicians live the road life. They know the freedom, the speed, the gone and the get there — and every single artist on this soundtrack understands exactly why these songs have such enduring appeal.”

Clufetos was a member of Zombie‘s band on 2006’s “Educated Horses” and 2010’s “Hellbilly Deluxe” albums, both of which also featured John 5.

John 5 previously worked with Sixx on the three original MÖTLEY CRÜE songs featured on the soundtrack to the band’s 2019 biopic “The Dirt”.

“The Ice Road: Music From And Inspired By The Netflix Film” track listing:

L.A. RATS‘ version of “I’ve Been Everywhere” is expected to be released as a single this Friday, May 21. 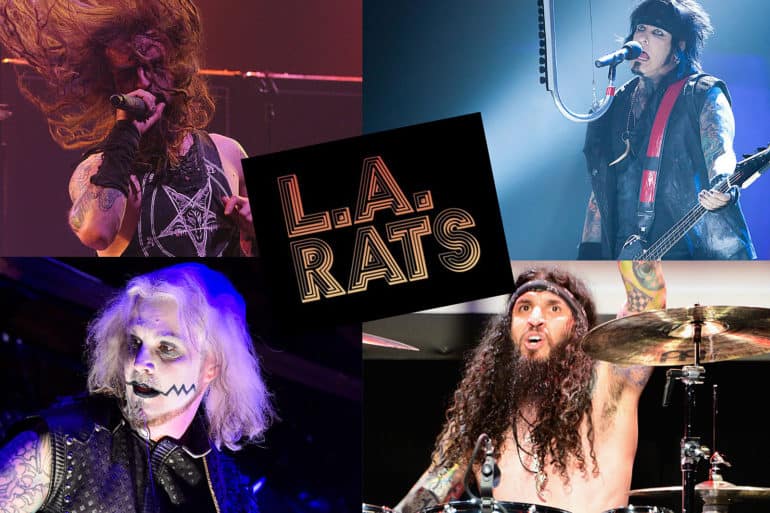 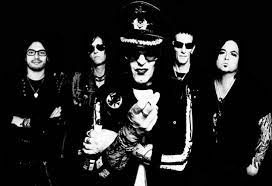 FASTER PUSSYCAT's cover version of the JOHNNY THUNDERS & THE HEARTBREAKERS song "Pirate Love" can be streamed below. The track is the B-side of the band's new single, "NOLA", which will be released on May 21 in two formats: digital and a seven-inch vinyl single. The vinyl will be available exclusively via the band's web site, www.fasterpussycat.com. For years, FASTER PUSSYCAT's aggressive touring schedule made it difficult for the band to work on new material. So when […]