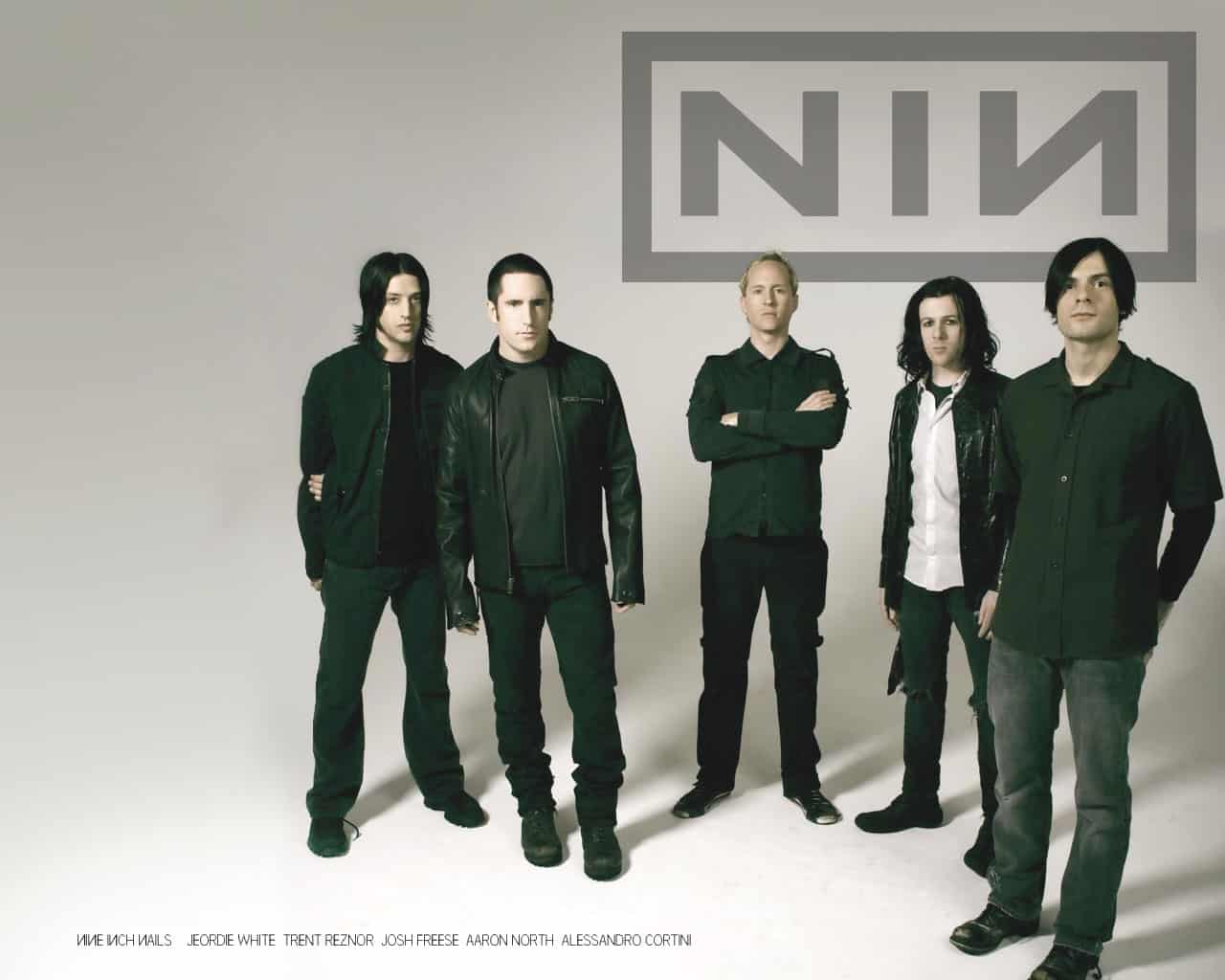 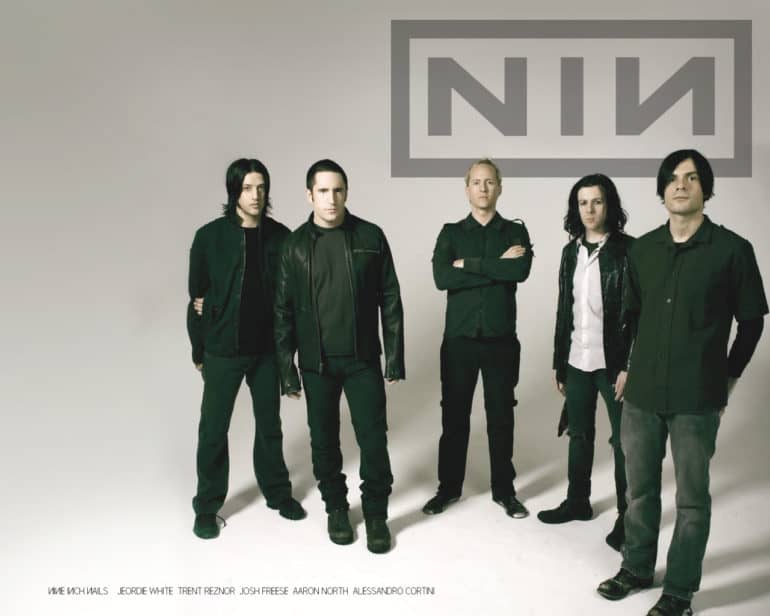 NINE INCH NAILS will embark on a 2022 U.S. tour this spring. The trek will include three shows in April and May, followed by more than half a dozen dates in September. One of the shows, on September 24 at the Blossom Music Center in Cleveland, will include support from MINISTRY and NITZER EBB. The tour includes appearances at the Shaky Knees festival in Atlanta and the inaugural Primavera Sound in Los Angeles. Tickets go on sale on Friday, February 11 at 10 a.m. local time.

Last August, NINE INCH NAILS scrapped all of its previously announced shows for 2021 due to the coronavirus pandemic.

Prior to “Ghosts V: Together” and “Ghosts VI: Locusts”, Reznor and collaborator Atticus Ross last shared new NINE INCH NAILS music in a series of records released over three years: “Not The Actual Events” in 2016, “Add Violence” in 2017 and “Bad Witch” in 2018, with the latter followed by a tour.

The pair have spent much of the past few years composing scores for TV and film projects like “Bird Box”, “Waves” and “Watchmen”. They also worked with Halsey on “If I Can’t Have Love, I Want Power” and were honored with an Academy Award and a Golden Globe for “Best Original Score” for their work on “Soul”. 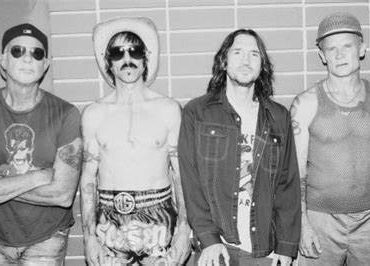 RED HOT CHILI PEPPERS have released the official Deborah Chow-directed music video for their new single "Black Summer". The song is taken from the band's upcoming album, "Unlimited Love", which will arrive on April 1 via Warner. RED HOT CHILI PEPPERS's first new LP with guitarist John Frusciante since 2006's "Stadium Arcadium" was once again produced by Rick Rubin who previously worked on "Blood Sugar Sex Magik" (1991), "Californication" (1999), "By The Way" (2002) and the aforementioned "Stadium Arcadium". The band stated about the new record: "Our only […]