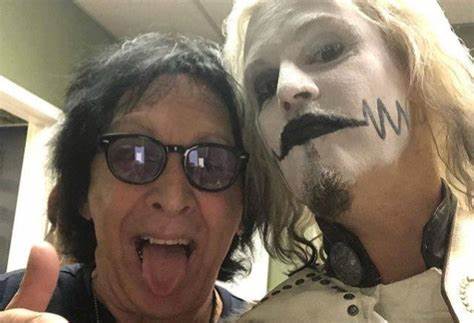 The former MARILYN MANSON and current ROB ZOMBIE guitarist revealed Criss‘s participation in the project during an appearance on Sirius XM‘s “Trunk Nation With Eddie Trunk” on Wednesday (June 23).

“I have a new record coming out. It’s called ‘Sinner’, and it is a new JOHN 5 AND THE CREATURES record,” John 5, whose real name is John William Lowery, said (as transcribed by BLABBERMOUTH.NET). “It’s all new tracks. And this is something that’s really cool. Peter Criss is playing drums on the song ‘Georgia On My Mind’, which is the last song on the record. And I’m telling you… This guy… Barry Pointer, my producer, flew out to Peter‘s house, set up a couple of mics. Now, this is a jazz type of song, and Peter is known for that jazz feel he has. I shit you not, he sat behind those drums, played two takes. Barry‘s mouth was dropped open. Wait till you hear this. I mean, it was perfect.”

John 5 continued: “It’s something you can’t teach, is this feel and this vibe. And he nailed it in two takes. And Barry was, like, ‘Well, what do we do now?’ It took him, like, literally probably eight minutes. And it was just perfect. He was, like, ‘There’s nothing else we can do. That was perfect.'”

In a 2014 interview, Criss said that he had been working with John 5 on material for a new rock solo album, which he promised would be “heavier” than the stuff he had done in the past.

Criss, who was known as “Catman,” released his last solo CD, titled “One For All”, in 2007. Peter produced the album himself for the first time, and was joined by guest musicians that included keyboardist Paul Shaffer and bassist Will Lee of “Late Night With David Letterman”. The album featured a range of styles, from rock and jazz to blues and Broadway, and included covers of “What A Difference A Day Makes” and “Send In The Clowns”.

Criss, who turned 75 last December, played what was being billed as his final U.S. concert in June 2017 at the Cutting Room in New York City. 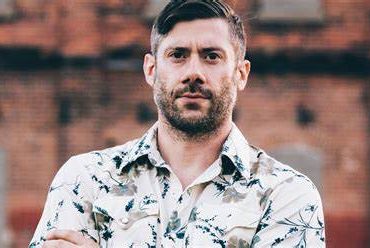 During a recent appearance on "Drinks With Johnny", the Internet TV show hosted by AVENGED SEVENFOLD bassist Johnny Christ, Wes Borland discussed the status of LIMP BIZKIT's long-awaited new album which at one point had the working title "Stampede Of The Disco Elephants". He said (as transcribed by BLABBERMOUTH.NET): "We've probably, in the last 10 years, been in the studio to try and complete the record, I wanna say, seven times, to different studios. And we've been working on […]