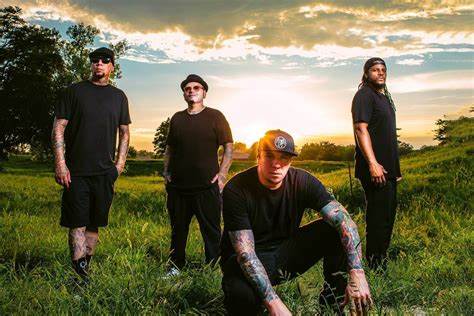 P.O.D. will embark on a headline tour of the U.S., celebrating the 20th anniversary of its landmark, multi-platinum album “Satellite”.

The tour kicks off August 14 in Sturgis, South Dakota and runs through October 7 in P.O.D.‘s hometown of San Diego. FROM ASHES TO NEW, ALL GOOD THINGS and SLEEP SIGNALS will provide support on the trek.

“We’ve been touring and working hard for almost 30 years now,” singer Sonny Sandoval says. “It’s all we know. This past year has really made me realize how much I love what I do and how much I appreciate that I am still able to make music and play live for all of those who are still listening. Thank you to all of you who still love live music and can’t wait to be a part of the P.O.D. experience. We can’t wait to see all of your beautiful faces out on the road.”

Guitarist Marcos Curiel shares the sentiment, saying: “It’s been way too long. We are beyond excited to get back to the stage — where we provide the rock and you provide the roll. From familiar faces to new ones, let’s get back to what we’ve all been waiting for. We are ready as a band to create new memories with you all. Let’s do this! Peace, love, light, and rock ‘n’ roll.”

FROM ASHES TO NEW‘s Matt Brandyberry weighed in about the tour, saying: “In 2001, we were literally ‘the youth of the nation’ and P.O.D.‘s hit was an anthem to so many of us. ‘Satellite’ was an album that helped shape a genre and will go down as one of the greatest records of that era. We are honored to join them on this U.S. tour to help celebrate 20 years of an absolute masterpiece.”

Additionally, P.O.D. will drop the “Satellite: 20th Anniversary Edition” as a double-CD and digitally on September 3 for $24.98 through Rhino. It is available for pre-order now. Releasing a few days before the album’s official anniversary on September 11, the 27-song collection introduces a newly remastered version of the original album, plus a selection of rarities, remixes, and four previously unreleased demos, including “Alive (Semi-Acoustic Version)”, available today. A few weeks later, on October 8, “Satellite: 20th Anniversary Edition” will be released on vinyl as a double-LP as a part of Rhino‘s Rocktober campaign.

After debuting at No. 6 on the Billboard 200, “Satellite” went on to sell more than seven million copies worldwide, including three million in the U.S. The record generated four singles: the title track, “Alive”, “Youth Of The Nation” and “Boom”. In addition to its commercial success, “Satellite” also earned P.O.D. three Grammy nominations for “Alive” (“Best Hard Rock Performance”, 2002), “Portrait” (“Best Metal Performance”, 2003), and “Youth Of The Nation” (“Best Hard Rock Performance”, 2003).

“Satellite: 20th Anniversary Edition” has a bonus disc that includes B-sides like “Critic” and “Sabbath” that were initially released in Europe, plus remixes for “Boom” by THE CRYSTAL METHOD and “Youth Of The Nation” by Mike$Ki.

P.O.D. on tour with FROM ASHES TO NEW, ALL GOOD THINGS and SLEEP SIGNALS: 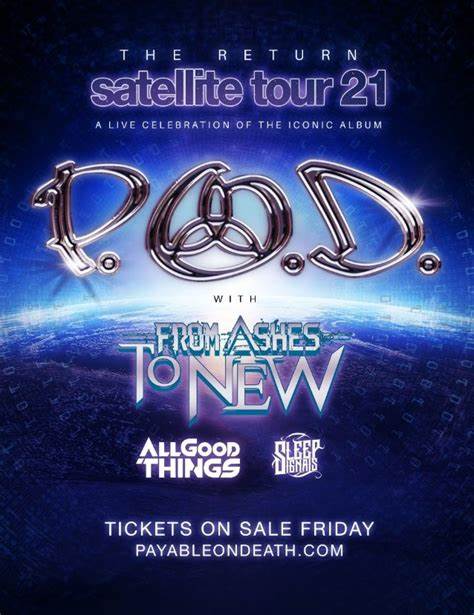 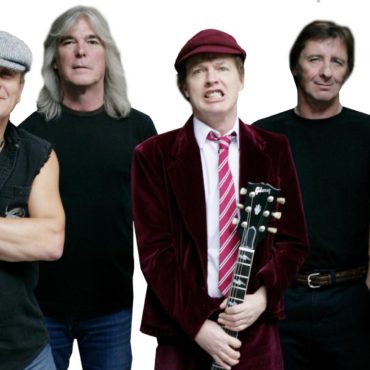 AC/DC's official music video for the song "Witch's Spell" will make its online debut on Wednesday, June 9 at 10:00 a.m. ESDT / 7:00 a.m. PDT. A teaser for the clip, which was directed, edited and animated by Wolf & Crow, with live action band footage production by Collider, is available below. "Witch's Spell" is taken from AC/DC's latest album "Power Up", which was released in November. The LP features AC/DC's current lineup of Brian Johnson (vocals), Phil Rudd (drums), Cliff Williams (bass), Angus Young (guitar) […]