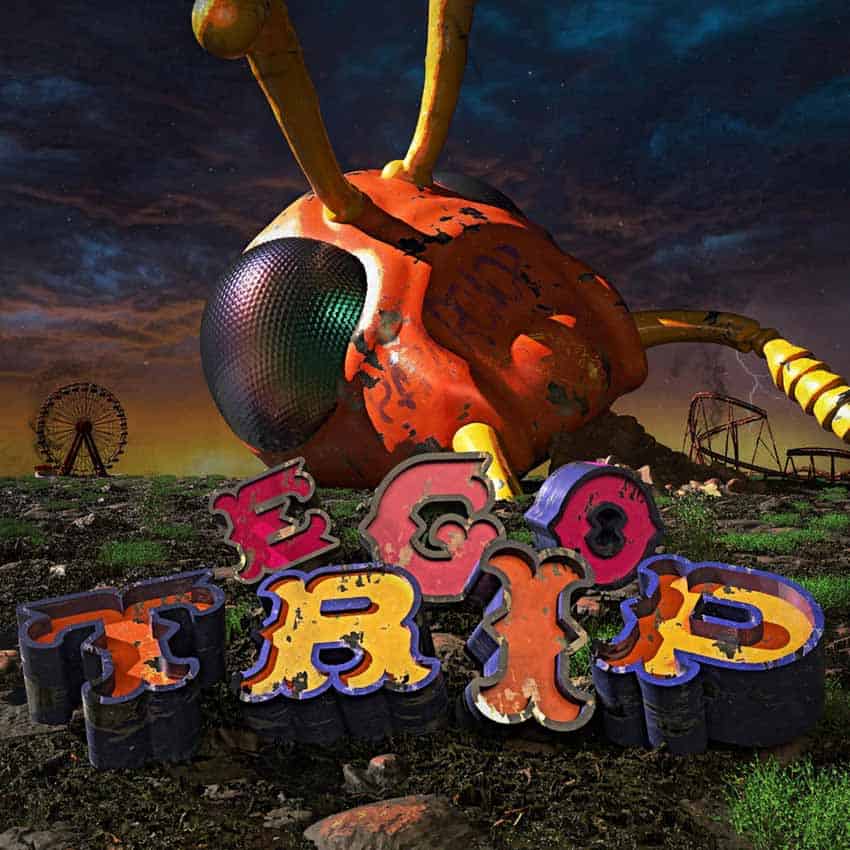 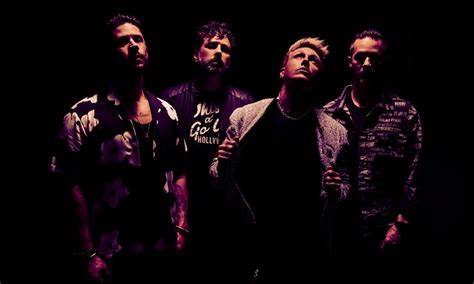 The eleventh studio album of a career that continues to carve a fearless and singular path through a fourth decade, “Ego Trip” sees PAPA ROACH continuing to break new ground in a time when many are desperate for what they once knew. As vocalist Jacoby Shaddix explains: “Now isn’t the time for comfort or conformity, but to be inspired and build something new. Something better, in order to channel something more.”

In addition to today’s announcement, and in celebration of their headline tour kicking off this evening, the iconic rock band have shared a new single with fans. “Cut The Line” carries the band’s energetic, heavy guitar and drums and soaring choruses with the question “Are You Tangled Up Inside?”. The accompanying music video which will be released on Friday, March 4 at 10 a.m. PST, brings the band back to the feeling of their original practice space in an intimate, smoky, in your face performance video.

“Cut The Line” joins previously released singles “Stand Up”, “Dying To Believe”, “Kill The Noise” (which held the no. 1 position on the Mainstream Rock chart for over a month) and genre-bending banger of a single “Swerve” featuring Jason Aalon Butler (FEVER 333) and Sueco, all pulled from a 2020 writing session with the iconic rock band and a tight-knit creative team including familiar collaborators Colin “Doc” Brittain, Nick Furlong, Jason Evigan and new team members WZRD BLD and Andrew Goldstein.

An album that sprouted almost by mistake in the throes of a global lockdown, its seeds were planted when the quartet entered a COVID-secure mansion in Temecula, California in the summer of 2020. What started as an escape and an exercise in keeping the creative juices flowing, in a world that had completely ground to a halt, quickly grew into something bigger. Purposeful, provocative, and just the right side of the line between confident and cocky (“I really hope [the album title] stops a few people in their tracks,” cackles Jacoby), “Ego Trip” is PAPA ROACH — completed by guitarist Jerry Horton, bassist Tobin Esperance and drummer Tony Palermo — at its boldest and most brilliant.

PAPA ROACH will kick off its North American “Kill The Noise” tour, featuring very special guests HOLLYWOOD UNDEAD and BAD WOLVES with a sold out show in Anaheim, California tonight. The tour, produced by Live Nation, will make stops in the United States and Canada, marking the band’s first headlining tour in three years.

In what is gearing up to be a very busy year for the band, PAPA ROACH recently announced their return to Mexico City on April 4th at Pepsi Center – a special co-headline event with SIMPLE PLAN, and opening act EMO NITE spinning eclectic nostalgic hits throughout the evening. PAPA ROACH were also part of a massive announcement for this year’s Aftershock festival in Sacramento, California along with MY CHEMICAL ROMANCE, FOO FIGHTERS, SLIPKNOT, KISS, BRING ME THE HORIZON, HALESTORM, EVANESCENCE and more 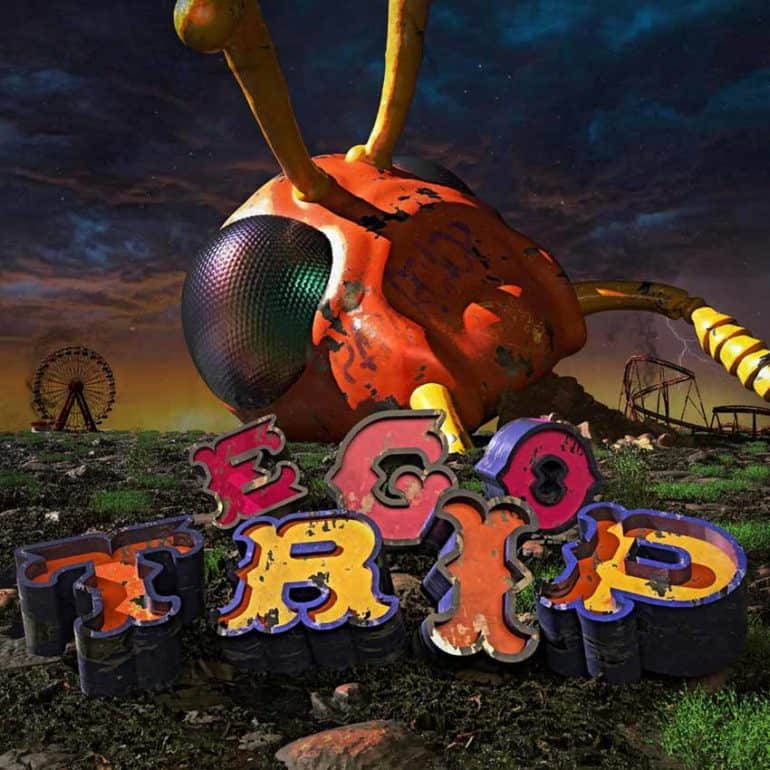 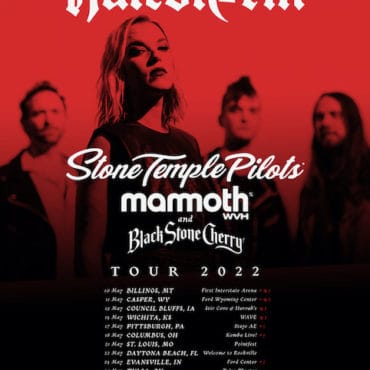 Grammy-winning hard rock band HALESTORM, which will release its fifth studio album, "Back From The Dead", on May 6, today announced new U.S. headline dates in May, their first U.S. shows since the conclusion of their co-headline dates with EVANESCENCE in January. Kicking off May 10 in Billings, Montana, and running through May 30 in Missoula, the dates, which include festival stops at St. Louis's Point Fest on May 21 and Daytona Beach's Welcome To Rockville on May […]