PAPA ROACH Frontman Explains Why He ‘Fell Off The Wagon’ While In Quarantine: ‘My World Just Got Real Small’ And ‘I Felt Disconnected’ 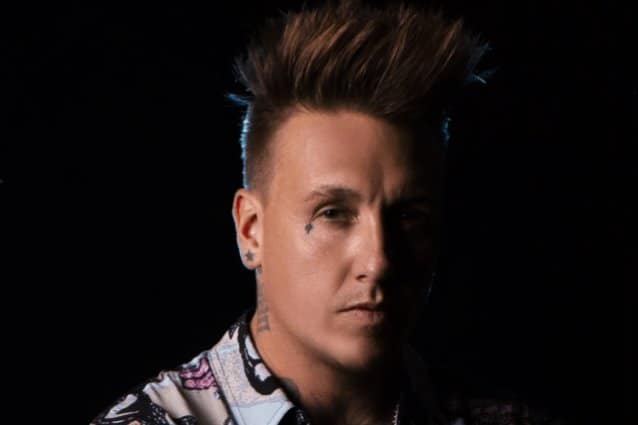 During an appearance on Wednesday’s (March 17) episode of SiriusXM‘s “Trunk Nation With Eddie Trunk”, PAPA ROACH frontman Jacoby Shaddix spoke about how he has been handling the coronavirus pandemic. He said (as transcribed by BLABBERMOUTH.NET): “It was nice to spend some time with my family, to be completely honest. But then, after a while, it started to wear on me, man, and it started to fuck with my head a bit. I’ve had my struggles with sobriety throughout the years, and I fell back into smoking weed and fell off the wagon on my program. I didn’t go back to drinking, but I was just trying to numb myself ’cause I guess I had too much time on my hands, to be completely honest. And I had to put a stop to that and restart my sobriety. That’s kind of been a little bit of a challenge, but sometimes you get shaken up and it puts things back in perspective. So getting creative was one of those forces that really gave me a sense of purpose outside of being a father and a husband — just exercising this creative element of my life.”

Elaborating on why he went back to using marijuana while in quarantine, Jacoby said: “My world just got real small. I felt disconnected. And there’s a lot to be grateful for here in my home; I’ve got an amazing wife and great children. But when a man like myself sits around with idle hands, that’s the devil’s playground. And I just kind of wanted to numb myself a little bit. For some people, smoking doesn’t affect them like it affects me. Any time I put any type of mind-altering substance in my body, it really just separates me from God, it separates me from being a part of the world, it separates me from my best self. It’s just one of those things that I know where the magic lies, and it’s when I have a clear head and a clear mind and a focused spirit. I can go be, I guess, useful in the world, and I can go be part of, and not be so disconnected.”

He continued: “A lot of people have been struggling throughout this COVID [pandemic] and being locked up in their homes. You hear about teenagers struggling. I hate to say it, [but] suicide is on the rise, and that’s just terrible. We’re not meant, as humans, I believe, to be separated; we need each other, we need community, we need that element of family and interconnectedness amongst our community, and that’s what I get from the rock and roll community. It makes me feel part of something bigger than myself, and when that’s torn away from my life, it’s like a large part of myself is not there.”

Shaddix recently told Germany’s Rock Antenne that PAPA ROACH‘s follow-up to 2019’s “Who Do You Trust?” album will not be released until the coronavirus pandemic has subsided.

“Who Do You Trust?” was released in January 2019. The disc was produced by Nick “RAS” Furlong and Colin Cunningham except for the song “Top Of The World”, which is helmed by Jason Evigan. 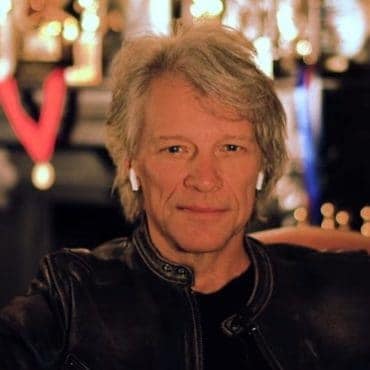 AXS TV recently sat down with legendary BON JOVI frontman Jon Bon Jovi to ask him questions submitted by fans. From how he builds a setlist, what advice he would give to his 18-year-old self, his favorite tour memory with Richie Sambora, get to know Jon a little more with this exclusive 12-minute interview below. Asked how he goes about putting together a setlist for a BON JOVI concert, Jon […]