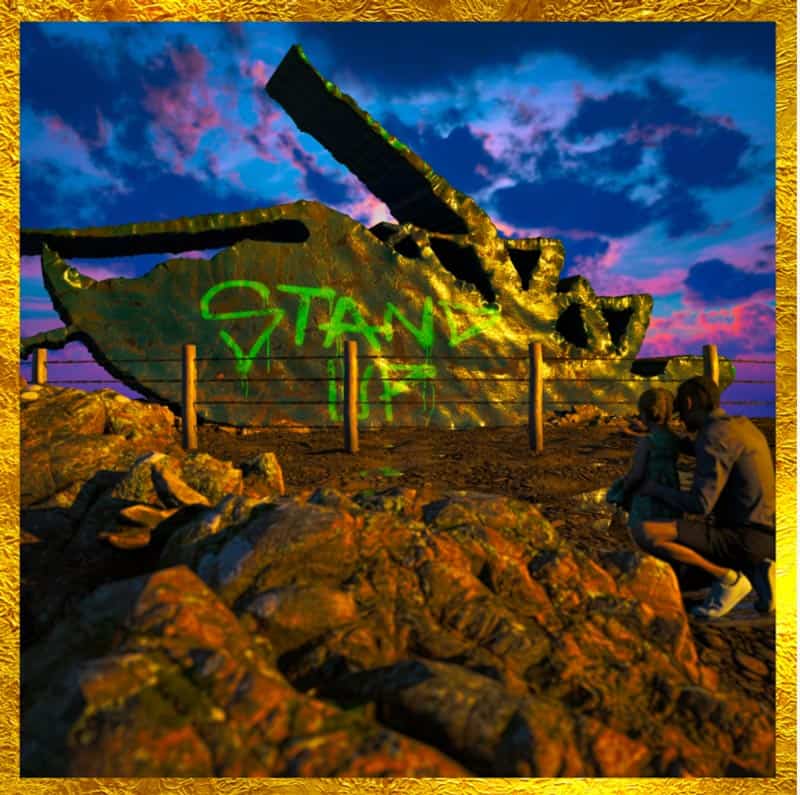 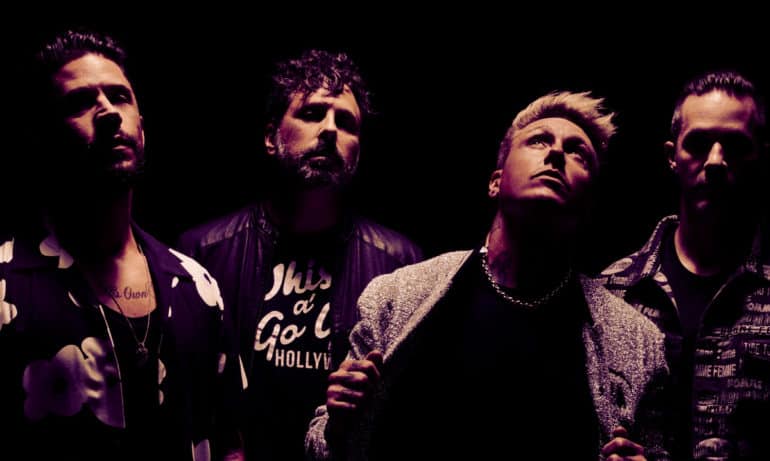 California rockers PAPA ROACH are kicking off 2022 with a powerful message behind their anthemic new single, “Stand Up”. Produced by Jason Evigan (Dua Lipa, G-Eazy, MAROON 5), the song brings massive energy and unique arrangements to singer Jacoby Shaddix‘s uplifting and motivating lyrics. The track seeks to provide a signature, bouncing anthem for a world that is energized to stand up against injustice, complacency, and opposition, further exercising their agency towards the obstacles in this new year.

“‘Stand Up’ is inspired by the social unrest of marginalized people throughout the world. It’s about feeling of wanting to give up when you’re backed against the wall. For the ones that have been oppressed for so long that a sense of hopelessness is all they have,” shares Shaddix. “‘Stand Up’ is meant to inspire that whisper, that small voice inside that you are worth standing for. Step into empowerment and shake the world with your voice.”

“Stand Up” joins previously released singles “Dying To Believe”, “Kill The Noise” (which held the no. 1 position on the Mainstream Rock chart for over a month) and genre-bending banger of a single “Swerve” featuring Jason Aalon Butler (FEVER 333) and Sueco, all pulled from a 2020 writing session with the iconic rock band and a tight-knit creative team including familiar collaborators Colin Brittain and Nick Furlong. What started as an escape and an exercise in keeping the creative juices flowing, in a world that had completely ground to a halt, quickly grew into something bigger. The forthcoming album, expected to drop later this year, will be released via New Noize Records, in partnership with ADA Worldwide (WMG‘s independent label and artist services arm).

PAPA ROACH‘s latest album, “Who Do You Trust?”, was released in January 2019. The disc was produced by Furlong and Cunningham except for the song “Top Of The World”, which was helmed by Jason Evigan. 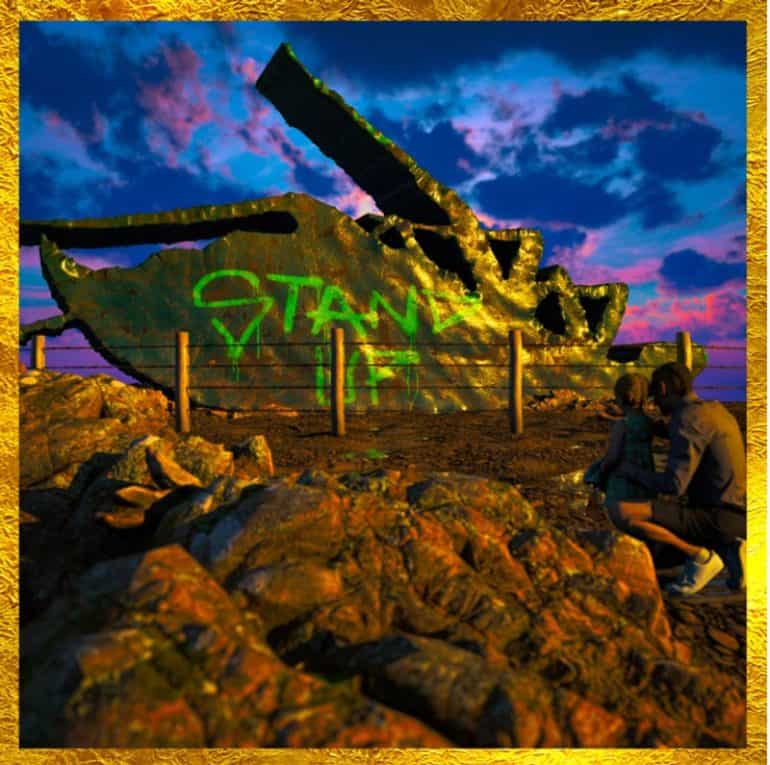 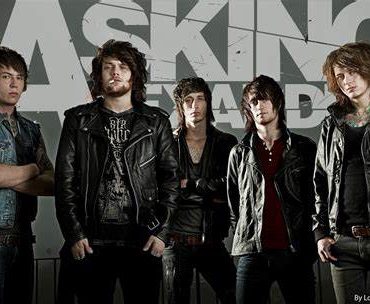 Continuing the musical journey introduced on their fall 2021 album "See What's On The Inside", acclaimed British rockers ASKING ALEXANDRIA have released a new EP titled "Never Gonna Learn" via Better Noise Music. In addition to the title track, the project includes a new collaboration with Maria Brink from IN THIS MOMENT. Serving as the second and current single off their latest album, "Never Gonna Learn" and its video, in which the band performs the song in an intimate setting interspersed […]