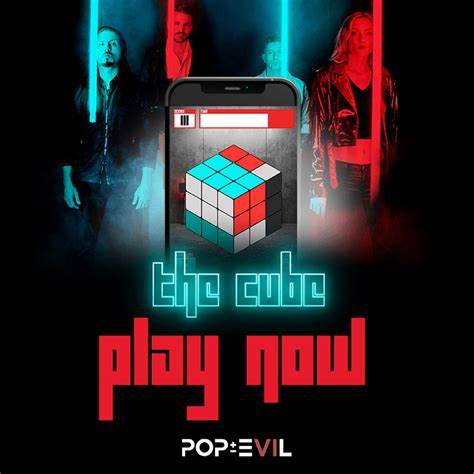 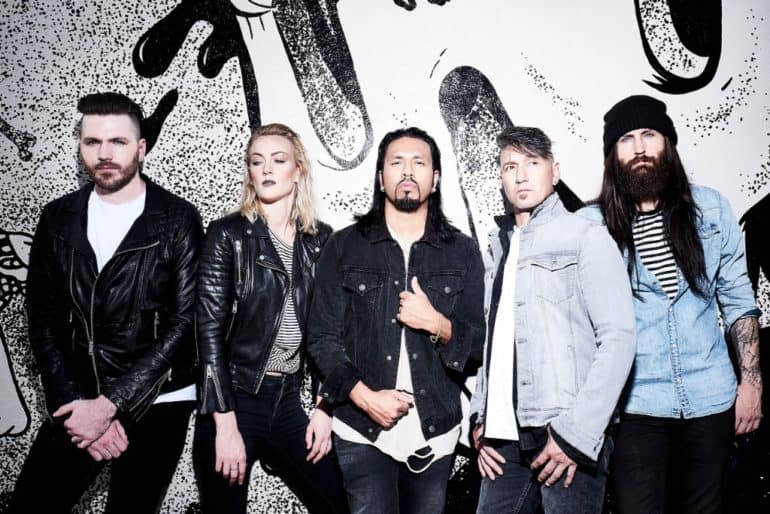 Michigan rockers POP EVIL are amped to resume their headlining U.S. tour after a brief hiatus due to vocalist Leigh Kakaty testing positive for COVID-19. The band returned to stages last Friday, August 27 in Virginia Beach and will continue their tour, including rescheduled dates for previously canceled shows, throughout October 8 where they will appear at Aftershock festival alongside METALLICA.

The blue-collar rock outfit recently landed its 18th overall Top 10 Mainstream Rock-charting single with the empowering track “Survivor”, currently at No. 9, taken from its new album “Versatile”, out now via Entertainment One (eOne). “Survivor” joins the album’s previous Top 10 single “Work” and No. 1 single “Breathe Again”, their sixth No. 1 single in career history.

You can listen to “Versatile”‘s “powerful and uncompromising modern rock sound” (Modern Drummer, May 2021) as you play along with POP EVIL‘s new computer video game “The Cube”. Head over to game.popevil-versatile.com and see if you can beat the band’s high scores as you solve a scrambled digital Rubik‘s cube that gets more complex in each level.

“Over the last few weeks, I played the hell out of this game during my COVID isolation,” shares Kakaty. “Just warning everyone, it’s not an easy game to nail down. Good luck beating Hayley‘s score; she currently has the highest score on the bus…”

In July, POP EVIL‘s longtime bassist Matt DiRito announced his exit from the band, saying in a statement that “the details surrounding my departure are only known by a few people, and respectfully it will remain that way.”

“Walking away from something I’ve helped build is not easy — but it is the best thing for the band, myself and our respective futures,” he said. “POP EVIL will continue on and so will I, just not together.”

POP EVIL drummer Hayley Cramer was forced to miss the first couple of weeks of the band’s U.S. tour because of COVID-19 travel restrictions. She has since flown to the U.S. and joined her bandmates on the road. 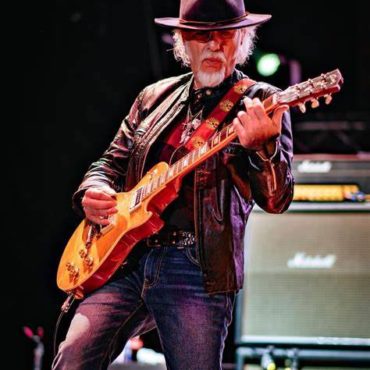 Rufus Publications has announced a new Ross Halfin book produced in collaboration with AEROSMITH guitarist Brad Whitford. "Listen To Whitford" features over 300 pages from Ross Halfin's extensive AEROSMITH collection, shooting the band on stage and informally behind the scenes. Whitford joined AEROSMITH in 1971 and has helped shape the band's unique sound, making them one of the world's most successful rock acts. Ross has been photographing Brad and the rest of AEROSMITH for decades and this unique collection of shots centers around the guitarist's contribution to the […]