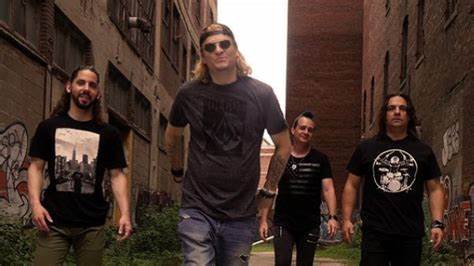 PUDDLE OF MUDD has announced a number of U.S. dates in support of the band’s latest album, “Welcome To Galvania”. The trek kicked off on July 3 in Savannah, Georgia and will conclude on November 20 in Ashwaubenon, Wisconsin.

“Welcome To Galvania” was released in 2019 via Pavement Entertainment.

After changing his life around and getting the band back in order, frontman Wes Scantlin and his bandmates rebuilt a touring base, which paved the way to new music and a new album. The first single, “Uh-Oh”, proved to be a comeback for the band, landing them a top 10 single at Mainstream Rock. The success furthered the group’s demand to play at festivals and worldwide events.

“Welcome To Galvania” was PUDDLE OF MUDD‘s first album in a decade. Scantlin stated about the LP title: “My dad measures my songwriting by the galvanic skin response, which is an electric current. It’s when you get goosebumps and you feel this insane, awesome sensation in your body.”

PUDDLE OF MUDD was formed in 1991 in Kansas City by Scantlin, the only original member still with the band.

Wes had almost non-stop problems with the law, alcohol, finances and other issues, before finally getting sober in 2017. He and the rest of PUDDLE OF MUDD rebuilt a touring base, which paved the way to new music and a new album. Scantlin said that he ended up going back to rehab and receiving treatment “because there’s really nowhere else to go.” He also credited his family and fans for giving him the strength to try to get better.

PUDDLE OF MUDD broke into the mainstream with 2001’s “Come Clean”, which yielded three hits — “Control”, “Blurry” and “She Hates Me”. 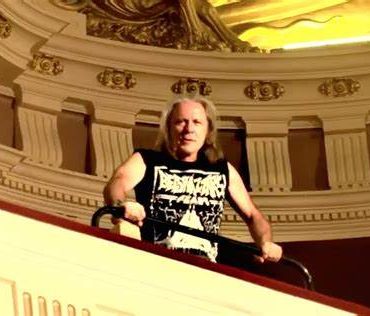