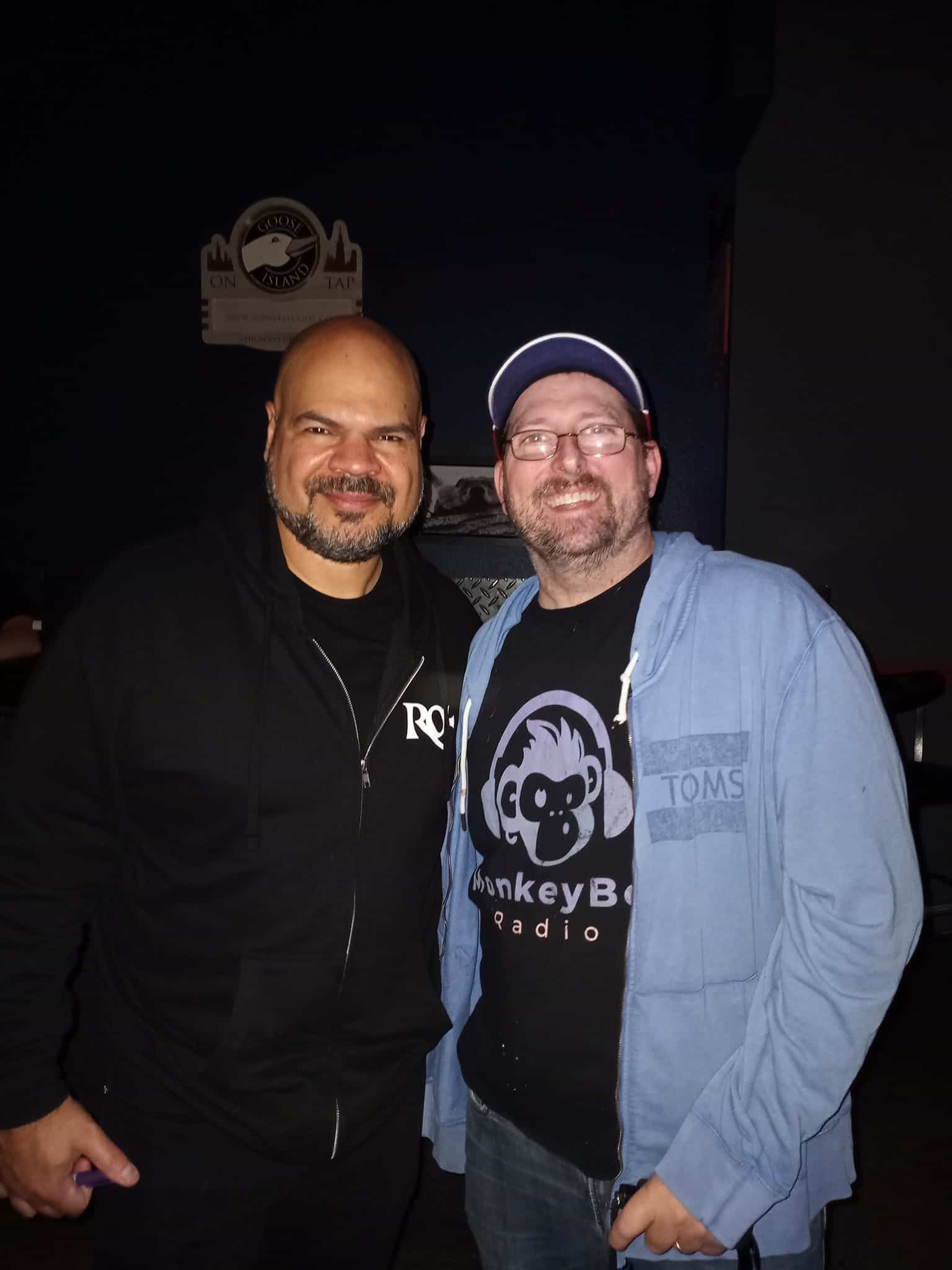 Tuesday night in Sioux City, while most of you were at home, some of us were at a kick ass rock show.  Sad to say you missed out if you weren’t there.  Luckily we were!  We did miss Stitch Nine unfortunately.  Really wanted to check them out but got there a little late.  First band I caught was Killakoi.. They Kill a Killed it!  Interesting sound, stage set up, and got the crowd who took a while to get going, but they started the ball rolling.  It was a fairly short set bout 20-30 minutes.  But they rocked every one of them.  Check out pics and video below. 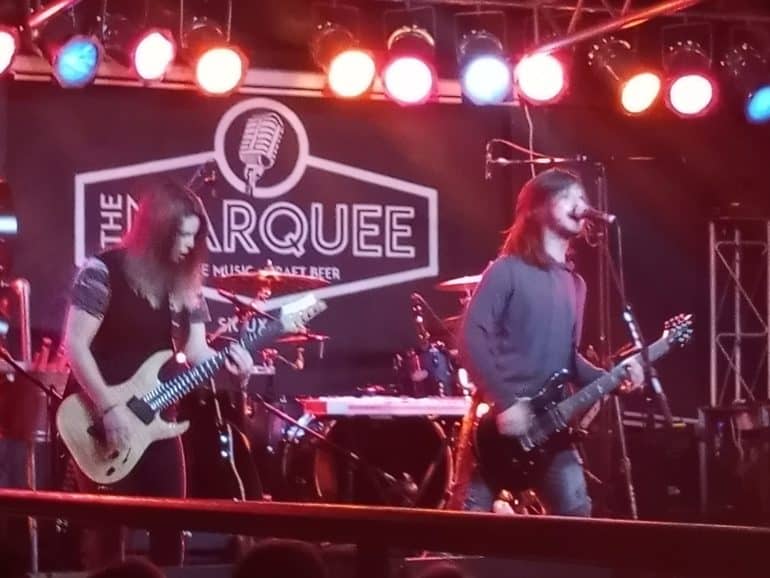 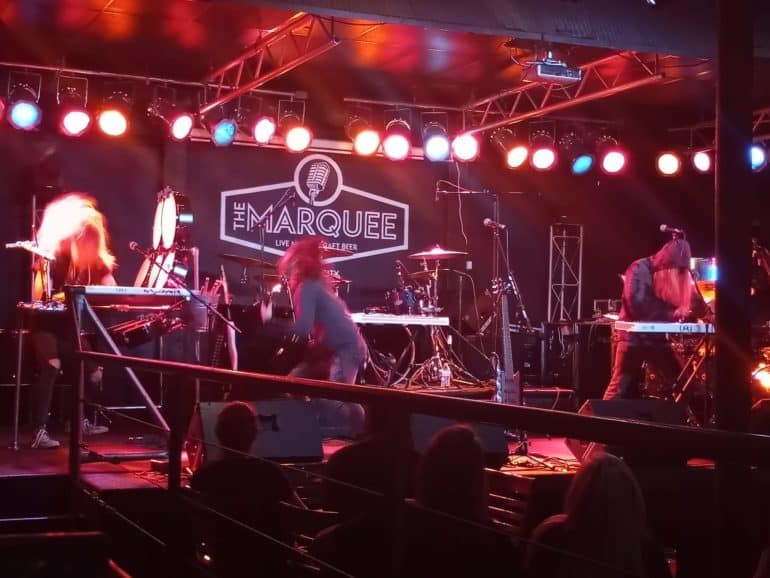 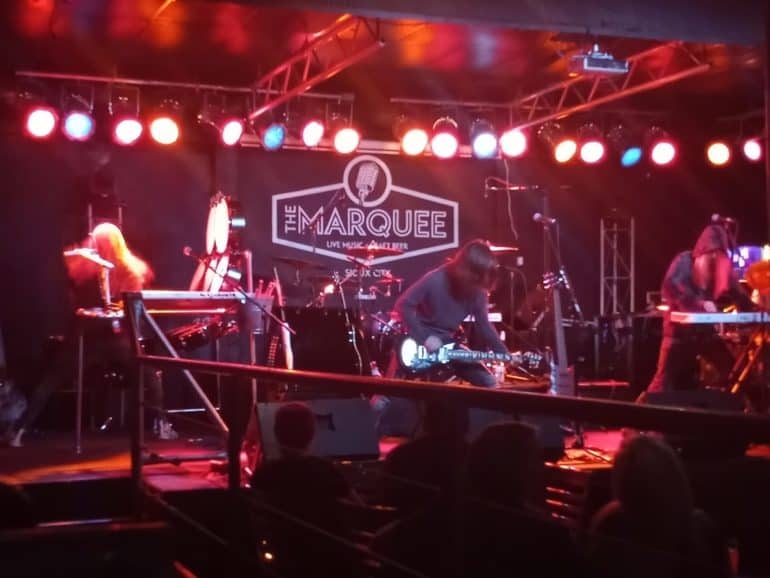 After Killakoi came Any Given Sin!  They were awesome.  Their first time in Sioux City..  Out of Maryland, I feel if you combined Skid Row with Shinedown, you’d have Any Given Sin.  Great vocals, killer guitar riffs, Really enjoyed them.  They played the track we’re spinnin’ currently “The Way I Say Goodbye.’, ‘Another Life’, ‘Insidious’ and many more.  They also played a little over a half hour I think.  They really got the crowd goin!  Check out the pics and video below. 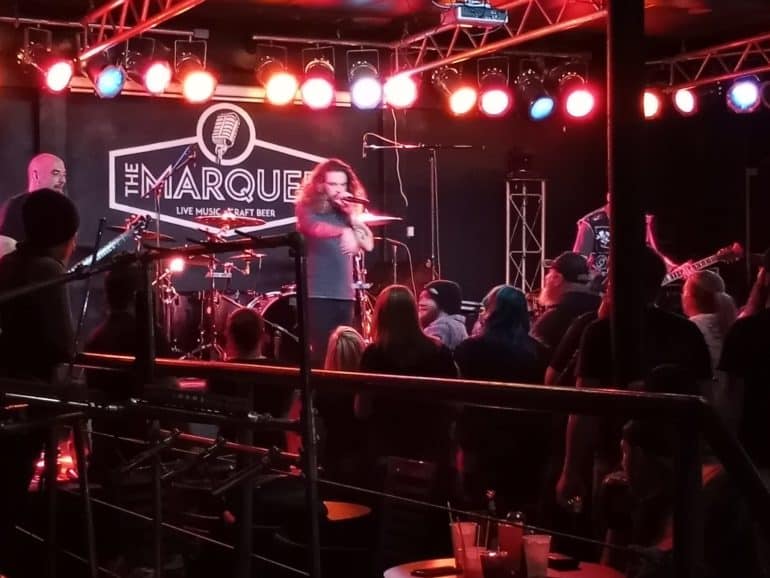 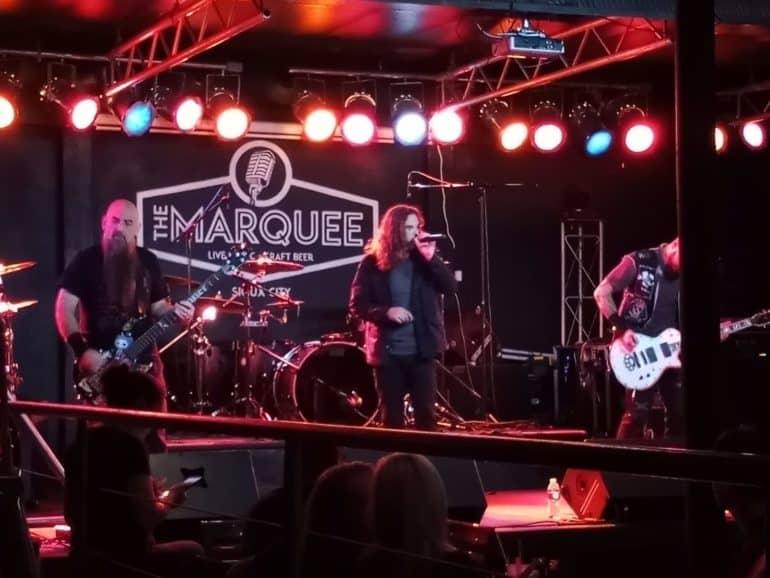 And after Any Given Sin came Ra!  Out of Los Angeles CA, This was their first time playing Sioux City they said..  I think they may have played here once before at the Tyson, But I could be remembering wrong.. It happens with old age ha ha..  Anyway, they played all the songs you’d want them to.. Do You Call My Name, Rectifier, Their new hit Intercorrupted, their cover of the police’s Every Little Thing She Does Is Magic and more.  Check out the photo’s and video below 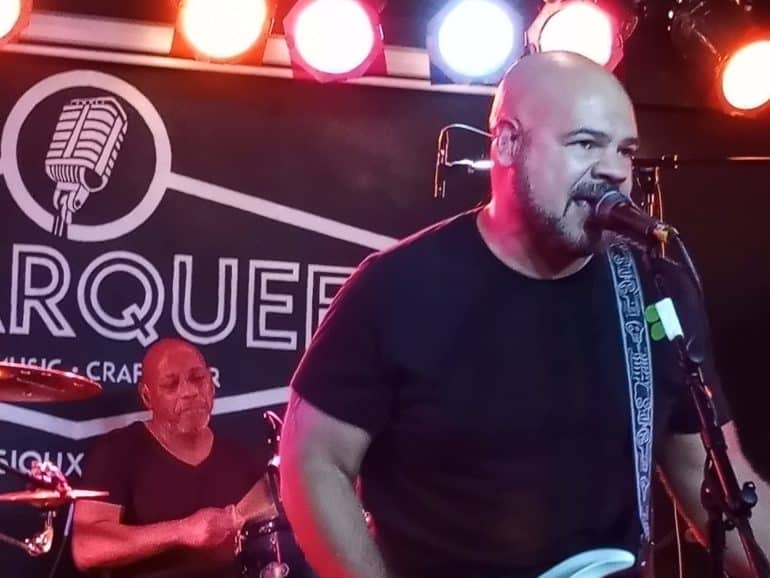 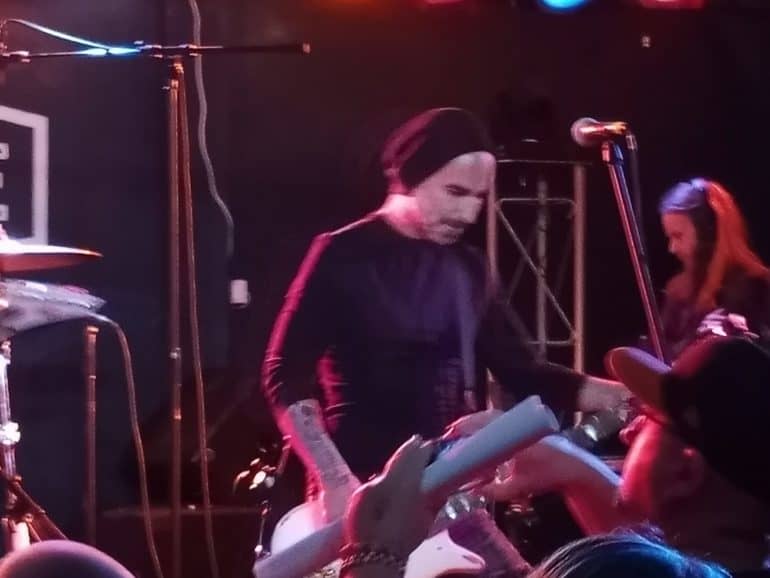 Absolutely killer set from Ra!  You missed out if you weren’t there.  After the show I was able to catch up with some of the guys in Ra. They were gracious enough to sign a Monkeboy Radio sticker and take a picture.  It was a great night of music in Sioux City.  Don’t sleep the next time they’re in town.  Grab your tickets and see a great show! The Marquee is a great little venue here in Sioux City.  A hidden gem, if you’ve not gone, go check a show out there!  Anyway, had a blast, and here’s the after show photo fun! 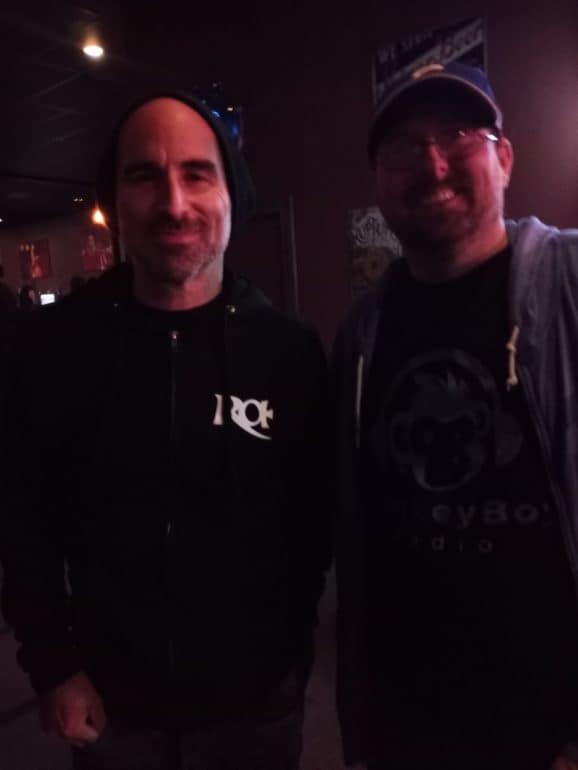 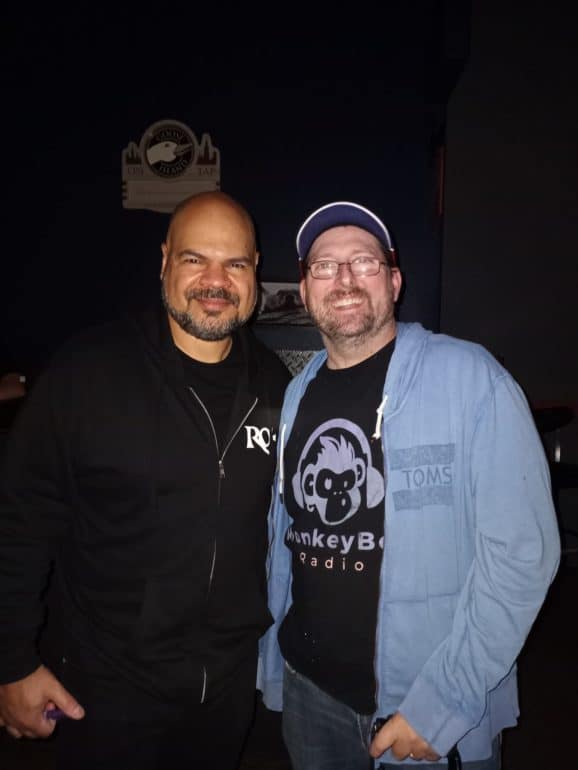 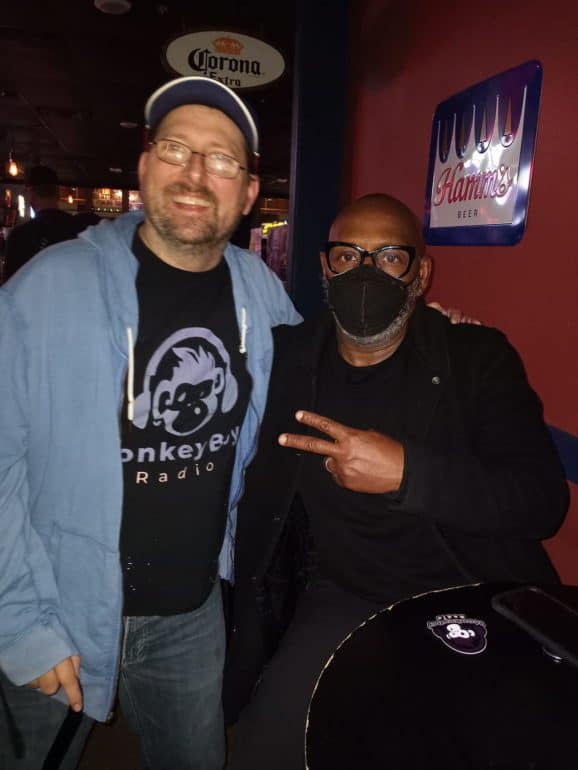 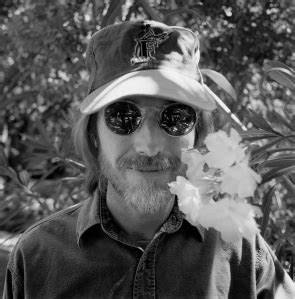 (hennemusic) Tom Petty's team are streaming a documentary about the making of his 1994 album, "Wildflowers." Directed by Mary Wharton and now available in 4K resolution as part of the YouTube Originals series, "Tom Petty, Somewhere You Feel Free: The Making of Wildflowers" offers an intimate look into the making of the rocker's second solo effort through the period of 1993-1995 as he worked with producer Rick Rubin for the […]