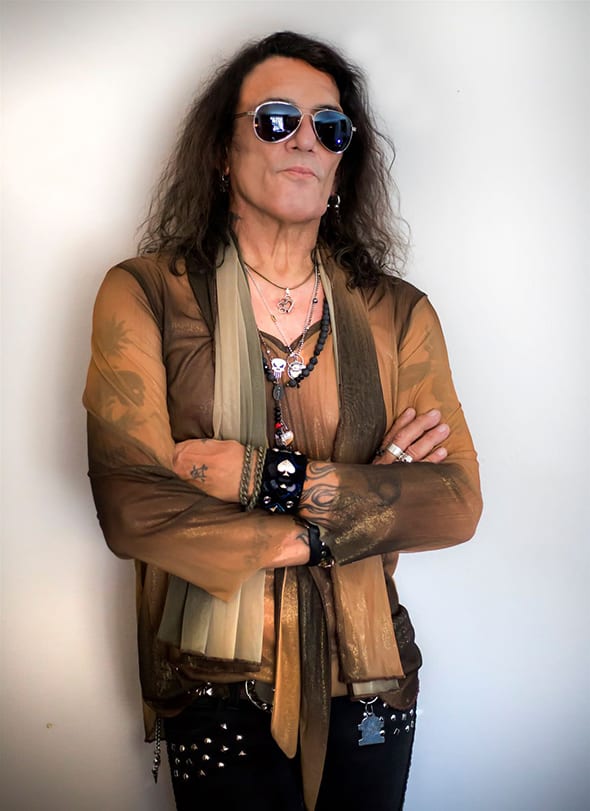 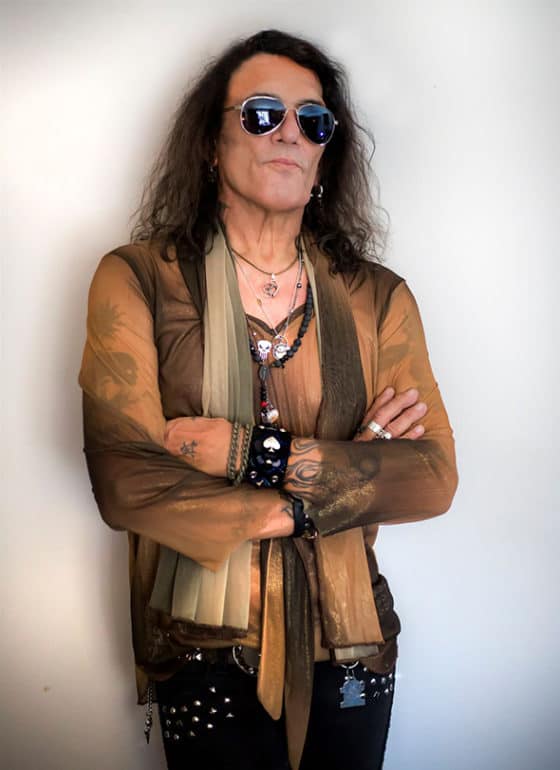 RATT singer Stephen Pearcy has postponed his previously announced East Coast solo shows after testing positive for COVID-19, the disease caused by the novel coronavirus. Metal Sludge was the first to report on the postponement, which affects shows in Warrandale, Pennsylvania, Buffalo and Jordan, New York as well as in New Bedford, Massachussetts.

Pearcy‘s representatives issued a statement earlier today confirming the vocalist’s diagnosis and announcing the rescheduled dates, which will now take place in early 2022.

“As many of you may have already heard, Stephen Pearcy has unfortunately been forced to postpone this week’s dates on the East Coast,” the statement reads.” Out of an abundance of caution, Stephen tested for COVID after learning that others he’d been in contact with had tested positive. To this point, he’s only experienced the mildest of symptoms, and based on his condition and the timeline of his exposure he already appears to be close to a full recovery.

“Stephen and his band regret not being able to play this week’s shows, but this is life in 2021, and we all need to be safe, sound and responsible. Tomorrow’s Dec 1 Warrandale PA show has been rescheduled to Feb 16, and the December 3-5 shows in Buffalo, Jordan NY and New Bedford MA are now moving to April 29 – May 1.

“Thank you to everyone who has reached out since news broke last night, and to everyone for your understanding in the matter. Just to be clear, the dates listed above are the only impacted shows, and all other dates will play as scheduled. Stephen and his band are looking forward to getting back out as soon as safely possible!”

Four months ago, Pearcy opened up about his private three-year battle with liver cancer, telling Shawn Ratches of Laughingmonkeymusic: “Everything’s kind of copacetic now. I’m on a ritual and monitoring things. And do I really wanna put myself through all this stuff, with taking care of your health and the broken bones and knees, staph infection.

“I don’t know why I’m still here,” he continued. “But, look, I’m appreciating every day and minute above ground here, because all of our peers are seemingly disappearing. And it’s such a drag. But it’s under control. And I never wanted to bring it up until I really started feeling guilty about it.”

Pearcy revealed that he found out about his cancer “through a blood test. I had hepatitis,” he said. “Well, then, getting another checkup, I found out, ‘By the way, you’ve got a bit of cancer thing going there. We’ve gotta get in there.’ Then your whole world changes. Still, I didn’t feel like it needed to be out there until I started feeling guilty. Like, ‘Wow, man, I can help some people.’ Get blood tests. Take care of yourself. Find out if you have hepatitis. If you have hepatitis, hopefully it doesn’t turn into a cancerous thing, because it easily can. And now I’m the advocate of, hey, take care of yourself. It’s a little personal to me, but I felt it was time to share it.”

According to Stephen, he “went on the road nine days after surgery, not even knowing the outcome of my surgery, removing the cancer and stuff. So that was pretty interesting,” he said. “So if I’m devoted and into something, I’m into it. But then again, I have to start thinking about how long I want to be out here doing this. And you start thinking about other things — life things.”

Pearcy admitted that he “should have monitored” himself better and “took it easy. The knees are one thing. I mean, yeah, that was enough,” he said, referencing his January 2019 knee replacement surgery. “But then the double whammy with finding out about the C. But now I feel like I need to say something just because, hey, take care of yourselves. I wanna see our fans and friends, I wanna see them around. I mean, we’ve gotten to know a lot of these people 36, 37 years later. And if it can help one or two or however many people, then great. I know some really good friends of mine that are in worse shape, and it’s just a terrible thing. I’ve lost family through it, and it was time to step up and say, ‘Well, unfortunately, you got smacked, Stephen, so do something positive about it.’ You know, without being poster child, which I really don’t wanna be.”

Stephen added: “I’ve lost a lot of friends — I mean, a lot of friends — from this. And look, we’re getting older. It’s okay. I still feel like I’m 20-something, but I just don’t act it. And you’ve just gotta really take care of yourselves. ‘Cause I talk to some of my friends out there, and, they let me in and I talk to ’em. And it doesn’t need to be public. I’ll talk to somebody if they’re having a life trip. And why not? I mean, hey, if you can help somebody, you can help somebody.”

Pearcy‘s knee surgery came three months after two disastrous RATT shows that saw the now-65-year-old singer incapacitated to the point where he had trouble remembering the words to some of the band’s biggest hits. “My one knee was totally blown out and I couldn’t deal with it,” he later told The Morning Call. “That got all better, and then my left knee blew out, which happens. And I was in so much pain out there, and I just got a little too tweaked one night or two nights. And then I went, ‘I’m going in to get this done. I can’t be out here beating myself up and having shitty shows.’ And what all I had to do, I’m gonna need knee surgery. But it’s so difficult. People don’t understand.”

Pearcy‘s fifth solo LP, “View To A Thrill”, came out in November 2018 via Frontiers Music Srl.

Pearcy and bassist Juan Croucier are the sole remaining original members in RATT‘s current lineup, which made its live debut in July 2018 in Mulvane, Kansas. Joining them in the band are drummer Pete Holmes (BLACK ‘N BLUE, RATT’S JUAN CROUCIER) and guitarists Jordan Ziff (RAZER) and Frankie Lindia. 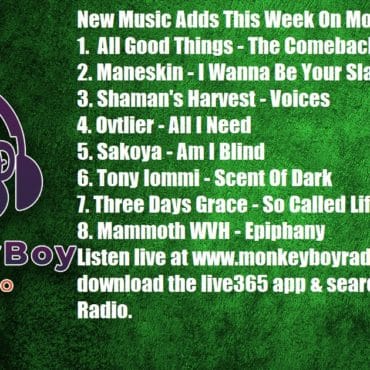