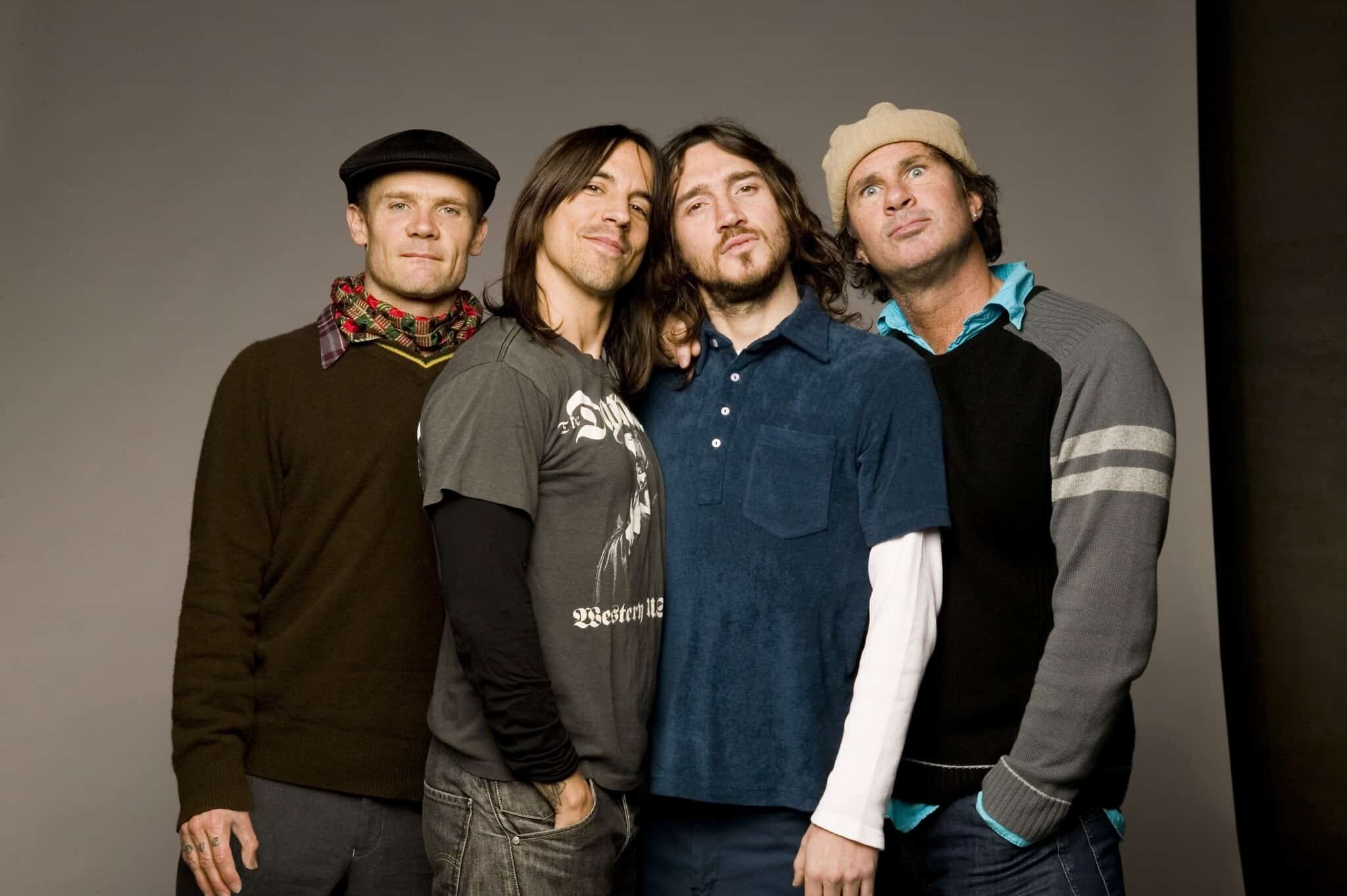 While he avoided offering any details of the follow-up to 2016’s The Getaway – their second and last LP to feature Josh Klinghoffer, who’d held Frusciante’s position for a decade – Smith said it was being tracked in collaboration with producer Rick Rubin, and its release would tie in with their upcoming tour dates.

“We’re getting along great,” he told Rolling Stone in a new interview. “John’s been back for a while now, so it feels completely natural. … We’re really listening to each other in a new way. … He’s so dedicated. He’s so into it. He’s working so hard. We’re all working hard, but he’s in there with all the overdubs and the magic that he brings.”

The band discovered that having to postpone a run of festival dates actually worked in its favor, Smith noted. “We could just plow through and write, and that’s what we did. It was kind of a blessing, because we want to come out with new music and play some new songs. It’s gonna be great when we finally go out next year and have a record to play, and a bunch of other stuff, obviously.”

He went on to insist that none of the members was thinking about trying to compare the new music to material they made during Frusciante’s previous stint. “You can’t really go, ‘Oh, gee, I hope it’s as good as … .’ Then you’re starting to have preconceived notions about what you want to write,” he argued. “Look, John hasn’t been in our group in 10 years. That’s a long time. So of course it’s going to sound different, but it’s gonna sound like the four of us because we do have this special chemistry together. It sounds like Red Hot Chili Peppers, but it’s different and new … we’re proud of it and it has to start there. If other people like it, great. If people compare it to this or [say] it doesn’t sound like that, we have no control over that. But, yeah, we’re all really happy with the record.” 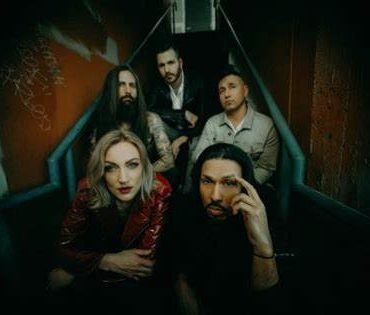 This week, Michigan rockers POP EVIL celebrate their seventh career No. 1 single at rock radio with "Survivor", which topped the Billboard Mainstream Rock chart, marking a historic milestone. "Survivor" joins the previous Top 10 single "Work" and No. 1 single "Breathe Again" from their new album "Versatile", out now via MNRK Heavy. In other news, POP EVIL has announced a string of headlining dates in the U.S. next month alongside supporting dates with DISTURBED, and a February 2022 Canadian tour supporting SHINEDOWN. The quartet […]