Report: SHARON OSBOURNE May Revive ‘The Osbournes’ After Exit From ‘The Talk’ 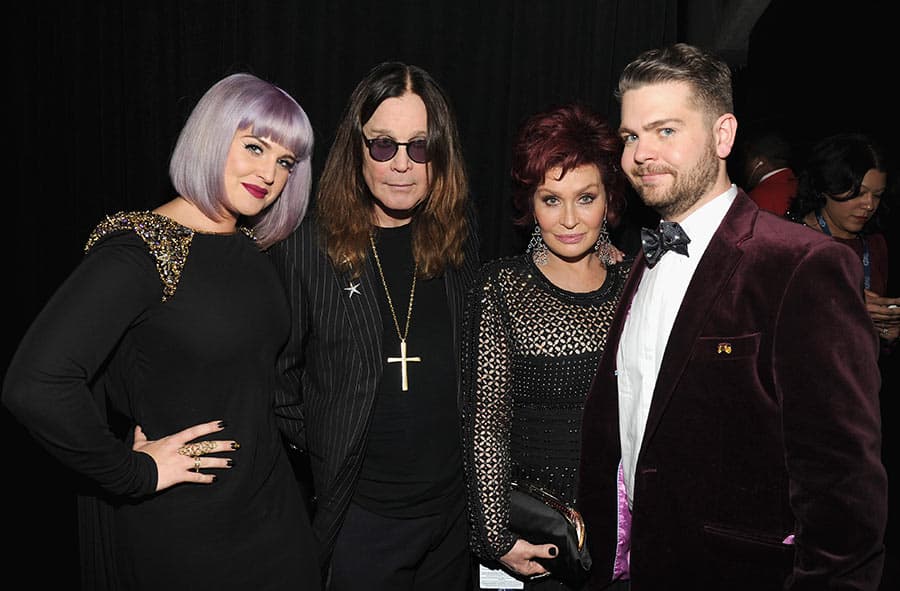 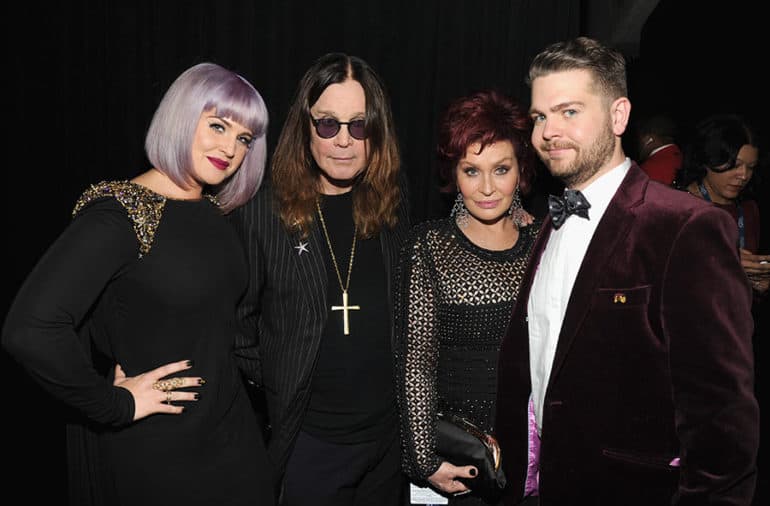 According to The Sun, Sharon Osbourne has been flooded with offers of a possible revival of the “The Osbournes”.

Several production companies have pitched treatments and proposals for a return of the reality show after Sharon‘s sudden exit from “The Talk” amid a “racism scandal.”

Industry insiders cited by The Sun claim Sharon is “open to talks” about an “Osbournes” reboot, with some predicting the family could generate as much $20 million in a rights and payment deal.

The “fly-on-the-wall” TV series, which became the highest rated original program in MTV‘s history, started in 2002 and ended in 2005. The show followed the lives of Ozzy Osbourne and his family, including Sharon‘s battle with cancer, as well as younger children Kelly and Jack Osbourne‘s stints in rehabilitation for drug and alcohol abuse.

“The Osbournes” was credited with being the first show where cameras followed celebrities around and led to a number of copycats like A&E‘s “Gene Simmons Family Jewels”, which followed the life of KISS bassist Gene Simmons and his family, and A&E‘s “Growing Up Twisted”, about the family of TWISTED SISTER frontman Dee Snider.

In November 2019, Kelly Osbourne revealed during an interview with PeopleTV‘s “Reality Check” that she and her family are constantly receiving offers for a reboot. “I’m not joking, every single year about every three months or so someone else gives us another offer and we keep saying no,” she said. “It keeps coming ’round. Right now there’s another offer on the table and I think this is the closest we’ve ever come to accepting one. But whether that will happen or not, I don’t know.”

Asked why the family hasn’t yet said yes to a return, Kelly said: “We’ve got other people to think about. My brother’s got three kids. Do we want that life for them without them being old enough to choose if they want to do it or not like my brother and I were.”

Two years ago, Ozzy said that he was “falling apart emotionally” during the making of “The Osbournes”.

“All I can say to you is this: number one, if someone offers you a shitload of dough to be on television, you’d have to be a mug to turn it down,” he told Metal Hammer. “I thought it was gonna be a piece of cake, but you have a camera crew living in your house for three years and see how you feel at the end of it. You feel like a fucking laboratory rat.

“It got to the point where I was falling apart emotionally,” he continued, “because you can’t fucking relax. It doesn’t matter where you go for a piss, you’re paranoid there’s a camera in there. But I’m not ashamed of it and it’s a big hit. Would I do it again? It’s now Kardashianville. The world’s changed, man.”

In a 2012 interview, Sharon said that her family’s “lives were never the same again” after “The Osbournes”. “Everybody’s grown up with Ozzy, everybody loves Ozzy, but for us, we were a family,” she said. “You know, we weren’t in the public eye at all, and it changed our lives so much.”

In “The Osbournes”, the legendary singer would often be seen running on a treadmill and getting fit. But he told The Daily Record back in 2009 that it was all a charade. Once the cameras stopped rolling, Ozzy, supposedly a recovering alcoholic, would go to a room and get stoned.

Sharon said: “As Ozzy will tell you, the three years that we were filming, Ozzy was stoned the whole time. He wasn’t sober for one day.”

Ozzy revealed: “When the filming ended, I’d go in my little bunker and smoke a pipe and drink about a case of beer every day.

“I’d give myself some goodness and get up early in the morning and go jogging for six miles.”

Ozzy admitted he couldn’t watch the show — because it’s obvious by his body language in front of camera that he didn’t know what time of day it was.

He said: “I used to do a lot of prescription drugs as well.”

Two months ago, Sharon was forced out of “The Talk” following her emotional defense of pal Piers Morgan‘s criticism of Meghan Markle.

KURT COBAIN’s Hair Is Up For Auction

Six strands of Kurt Cobain's hair are being auctioned as part of Iconic Auctions' "The Amazing Music Auction", which also includes personally owned, staged-used or signed musical memorabilia from Cobain and NIRVANA, as well as THE BEATLES, Bob Dylan, Eric Clapton, LED ZEPPELIN and more. Bidding opens today, May 6, at 8 p.m. EDT / 5:00 p.m. PDT. Regarding how Cobain's hair ended up in its possession, Iconic Auctions says: "This one-of-a-kind artifact is entirely fresh-to-market and is accompanied by an impeccable lineage of provenance including […]