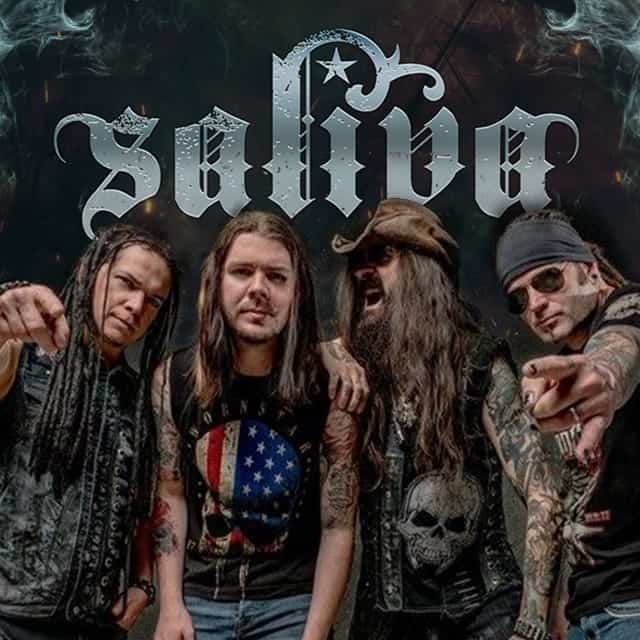 In conjunction with the release of “Every Twenty Years”, a EP celebrating the 20th anniversary of SALIVA‘s major label debut, “Every Six Seconds”, the group has released a short documentary detailing its 25-year journey.

“We felt like it would be cool to give the fans a little peek behind the curtain of the history of SALIVA, so to speak,” says guitarist Wayne Swinny.

Adds drummer Paul Crosby: “Twenty years is a long time ago, but I still remember it like it was yesterday. Making this documentary brought back memories of some really magical times.”

At just under 20 minutes, the killDevil Films-produced documentary encapsules SALIVA‘s quarter-century career, from forming in Memphis in 1996 to rising to fame with “Every Six Seconds” and the addition of vocalist Bobby Amaru after the departure of Josey Scott a decade ago. The film also includes an appearance by producer Bob Marlette, who recounts his work with SALIVA on “Every Six Seconds”.

“My decade in the band has been a great chapter in my life,” Amaru says. “This documentary was something we wanted to do for the fans to have an inside look because without them, SALIVA doesn’t exist. The ‘Every Six Seconds’ record has carried this band for 20 years and more. That’s special!”

“Every Twenty Years” will be released on May 7 via Megaforce.

Formed in Memphis is 1996, SALIVA released a self-titled a debut album the following year. After selling 10,000 copies of the self-released album, Island Records took notice of the band. “Every Six Seconds” and its hit singles, the Grammy-nominated “Your Disease” and “Click Click Boom”, catapulted SALIVA into the mainstream and is now certified double platinum.

Two months ago, it was announced that SALIVA had abandoned its previously announced plan to reunite with Scott.

SALIVA guitarist Wayne Swinny addressed Scott‘s status with the band during a March 2021 interview with Meltdown of Detroit’s WRIF radio station. Asked if there are still plans for Josey to reunite with SALIVA for a possible album and/or a tour, Wayne said: “There was preliminary discussions, but it never really got off the ground. We just basically had to make plans and keep this train rolling, so to speak. It didn’t make sense to me to stop what we were doing. ‘Cause this unit, we’ve been together, it’s been almost 10 years now, with Bobby in the band. Brad came along shortly after that. We’re tight. We get along. It’s a well-oiled machine. We’ve got a great crew, a great bus driver. It would throw a monkey wrench into the actual SALIVA.” 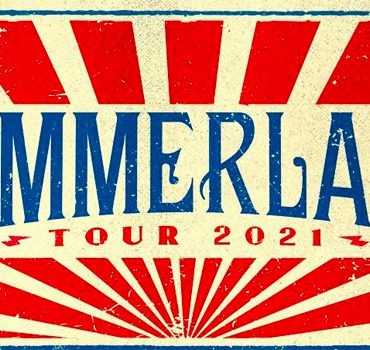 EVERCLEAR has announced the return of its "Summerland" tour in 2021, featuring fellow noted rock acts LIVING COLOUR, HOOBASTANK and WHEATUS. Kicking off this July, the tour will make its way through cities such as Atlantic City, Houston, Cincinnati and Fort Wayne, to name a few, and will eventually extend through September and early October as COVID-19 mandates are lifted and more dates are added. Tickets go on sale this Friday, May 7 at 10 a.m. local. […]