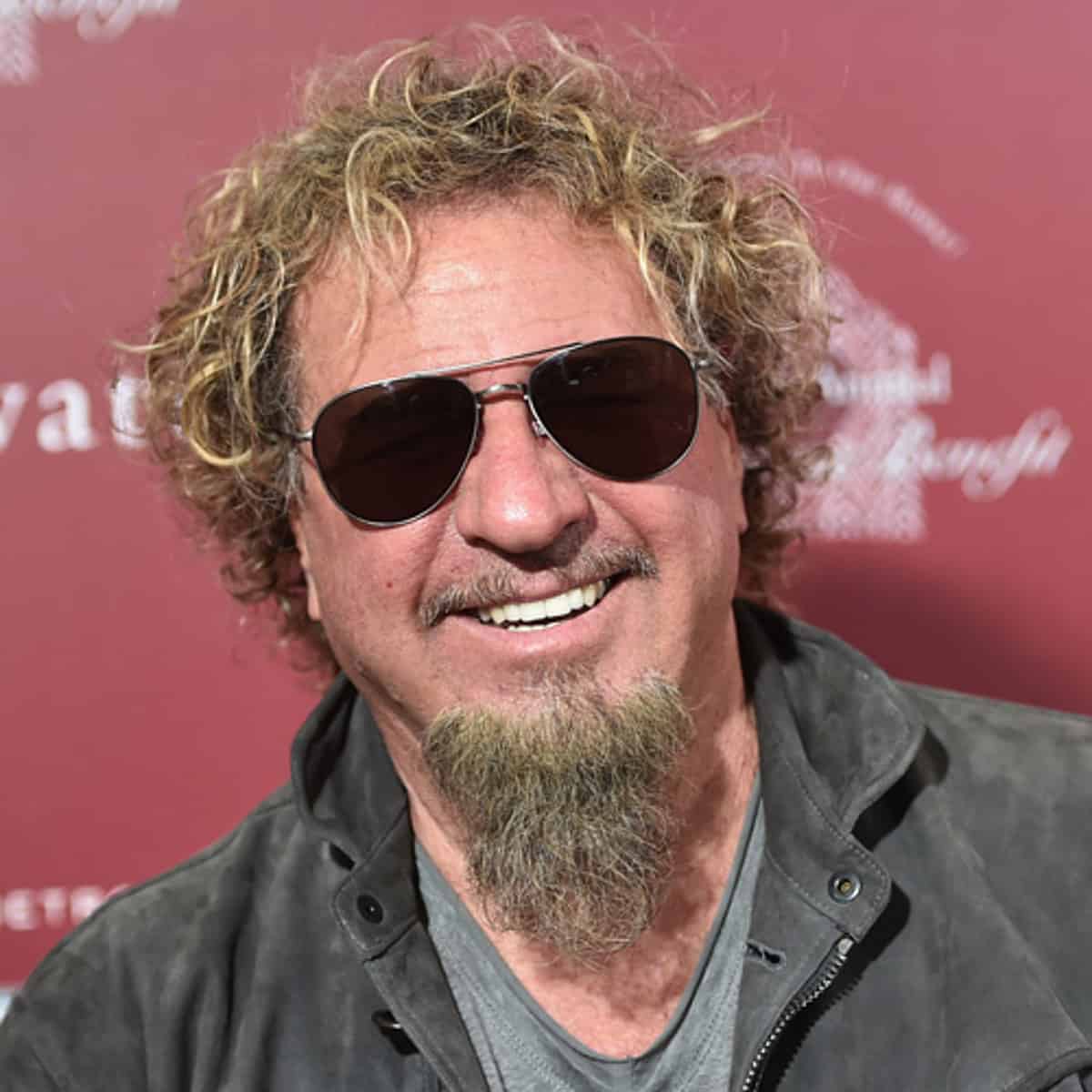 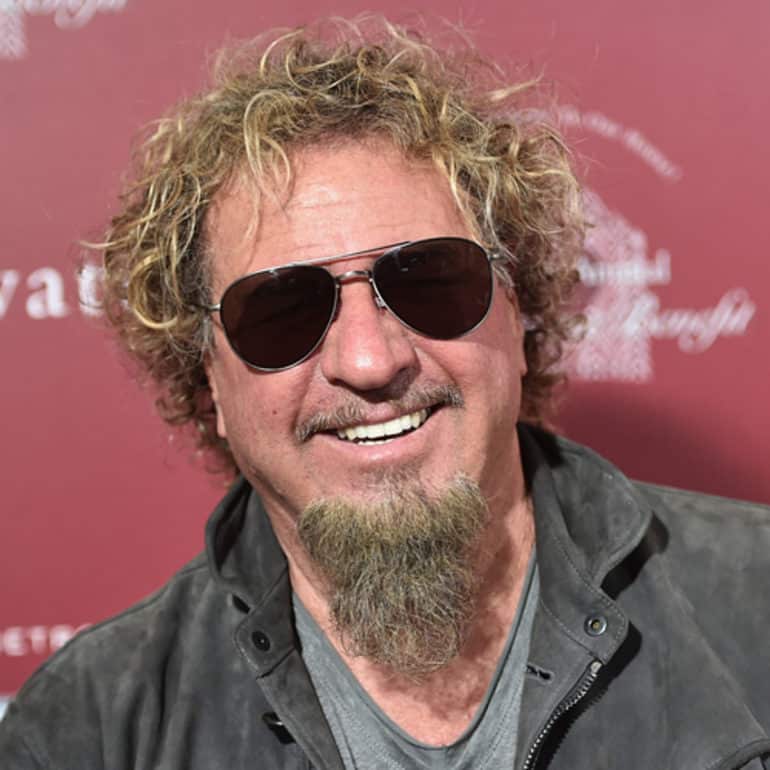 SiriusXM‘s Jose Mangin recently interviewed Sammy Hagar in the limo which was gifted to Jose from the estates of PANTERA founders “Dimebag” Darrell Abbott and Vinnie Paul Abbott. Jose has worked hard to restore the car and plans to take it all across the country and have epic hangs and chats with all of his buddies to reminisce about his dear friends, whom many of us still hold so dear.

In an interview clip which was posted on December 8, which marked the 17th anniversary of Dimebag‘s death, Sammy recalled a time when he was supposedly approached by PANTERA‘s then-manager about joining the band, apparently as the replacement for Philip Anselmo.

“How about if I tell you something crazy. I don’t believe it; I don’t believe it’s true,” Sammy said (as transcribed by BLABBERMOUTH.NET). “But PANTERA had a manager. This was before I actually became friends with Vinnie. And [the manager] said PANTERA, he said, want me to be the lead singer of the band. And he asked me, ‘Would you be interested?’ And I said, ‘No, not after [my split with] VAN HALEN [in 1996]. I’m not gonna join another band, especially covering for somebody else,’ and this and that. And I brought it up to Vinnie one time. He didn’t remember it. But I don’t know if there’s any truth to that.”

He continued: “Certain bands and certain frontman singers are more difficult to replace than others. Steven Tyler and that band have stayed together for 40 years and you don’t to walk into something like that. They had one moment years ago, when they replaced Joe Perry, but it’s still always been Steven at the front of AEROSMITH. You don’t replace that.

“When I came into VAN HALEN, it was easy because Dave [Lee Roth] wasn’t a great singer, but he was a good frontman,” Hagar explained. “In those times, I was selling out the same arenas they were, so it was like the combination of two forces and it worked but it’s a rare thing. We were all lucky that the fans accepted it and it got bigger. I would avoid bands that are going to break up pretty soon.”

In a 2015 question-and-answer session at the DFW Acura Performance Showroom in Dallas, Texas, Vinnie Paul said that VAN HALEN was “a huge influence” on him when he first started playing drums. “Eddie and Alex [Van Halen] inspired me and my brother [Dimebag] so much,” he said. “It was really just unbelievable the parallels that we had between ourselves.”

In a lasting sign of deep respect, Eddie Van Halen donated the black-and-yellow tape-striped guitar pictured on the back cover of “Van Halen II” to be buried with Dimebag. 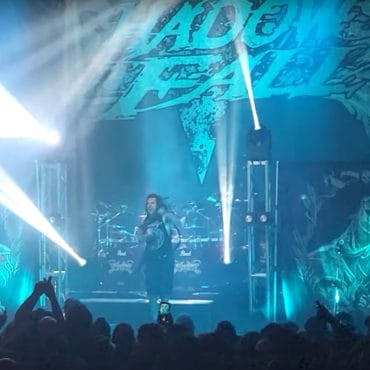 SHADOWS FALL, the Massachusetts metal band which was at the forefront of the New Wave of American Metal scene that dominated the '00s, reunited to play a one-off show last night (Saturday, December 18) at The Palladium in Worcester in their native Massachusetts. Also appearing on the bill were UNEARTH, DARKEST HOUR, WITHIN THE RUINS, SWORN ENEMY and CARNIVORA. Fan-filmed video of SHADOWS FALL's performance is available below. A few days before the concert, SHADOWS FALL singer Brian Fair told Heavy New […]