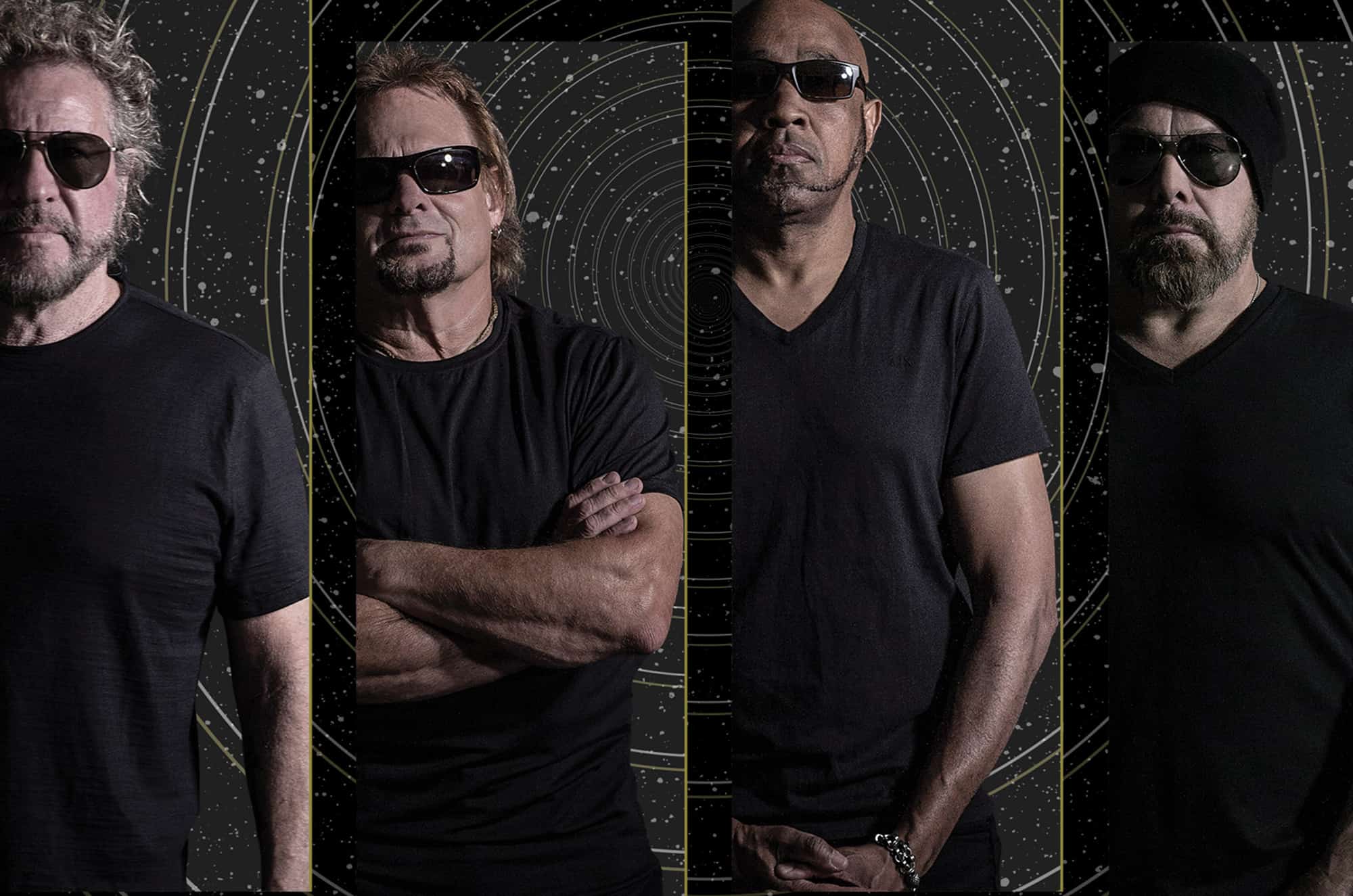 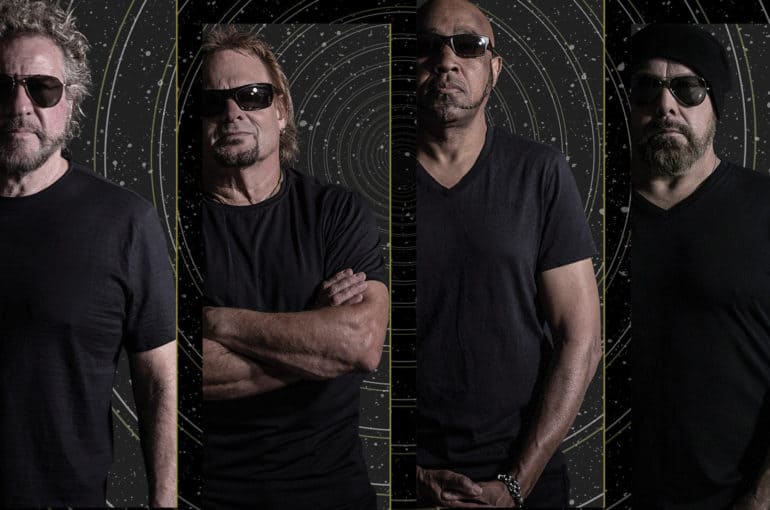 Hagar and his bandmates — drummer Jason Bonham, bassist Michael Anthony and guitarist Vic Johnson — recorded the effort with Grammy Award-winning producer Dave Cobb, who has previously worked with RIVAL SONS and SLASH FEATURING MYLES KENNEDY AND THE CONSPIRATORS, among others.

Sammy broke the news of a new CIRCLE album during a chat with Joe Rock. He said (as transcribed by BLABBERMOUTH.NET): “We just finished a whole freakin’ record. Right now it’s tentatively called ‘These Crazy Times’. And it is all brand new songs. We went in with Dave Cobb, the producer in Nashville. And it’s not a country record. He’s a great producer. He’s a rock guy to the bone. He just happens to produce Chris Stapleton and Brandi Carlile. RIVAL SONS, he produces that band too. Anyway, he’s a great producer. We went in and did a whole new record with THE CIRCLE. And it’s so badass, I just can’t wait to get it out.”

THE CIRCLE‘s first album of all-original material, “Space Between”, was issued in May 2019 via BMG.

“Lockdown Sessions” began in March 2020, when the COVID-19 shelter-at-home order went into effect. With time on their hands and their upcoming tour in limbo, Bonham challenged Hagar, Anthony and Johnson to record a warmup jam they’d been playing backstage before concerts for several years. Equipped with iPhones and their respective instruments, they each laid down their individual tracks from the den, music room, closet and even showers of their homes, and “Funky Feng Shui” and the band’s “Lockdown Sessions” were born.

Over the next eight months, their “Lockdown Sessions” became a hit with critics and fans alike, producing 10 tracks and reaching an online audience approaching 30 million. The sessions gave the band the opportunity to throw down raw and raucous compact covers of classic hits that they’d jammed to backstage but never planned to record, including THE WHO‘s “Won’t Get Fooled Again”, Bob Marley‘s “Three Little Birds”, AC/DC‘s “Whole Lotta Rosie” and more. When plans for an album came to fruition around the holidays, the band came together to record one more track, a cover of David Bowie‘s “Heroes” which they’d offer as an instant download or single purchase.

For more than four decades, Hagar has been recognized as one of the best and most accomplished lead singers and songwriters in rock music. From breaking into the industry with the seminal hard rock band MONTROSE to his multi-platinum solo career to his ride as the frontman of VAN HALEN, CHICKENFOOT and his latest supergroup THE CIRCLE, Hagar has amassed 25 platinum albums on sales surpassing 50 million worldwide. Along his journey, he has set the tone for some of the greatest rock anthems ever and earned the highest respect of the music industry with a Grammy Award and induction into the Rock And Roll Hall Of Fame.

At THE CIRCLE shows, fans experience the legendary artists performing some of Hagar’s greatest hits, spanning more than four decades, including songs like “I Can’t Drive 55”, “Dreams”, “Your Love Is Driving Me Crazy”, “Mas Tequila”, “Why Can’t This Be Love”, “Right Now” and many more. 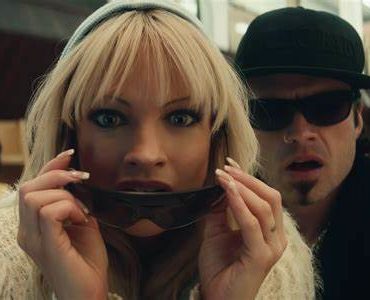