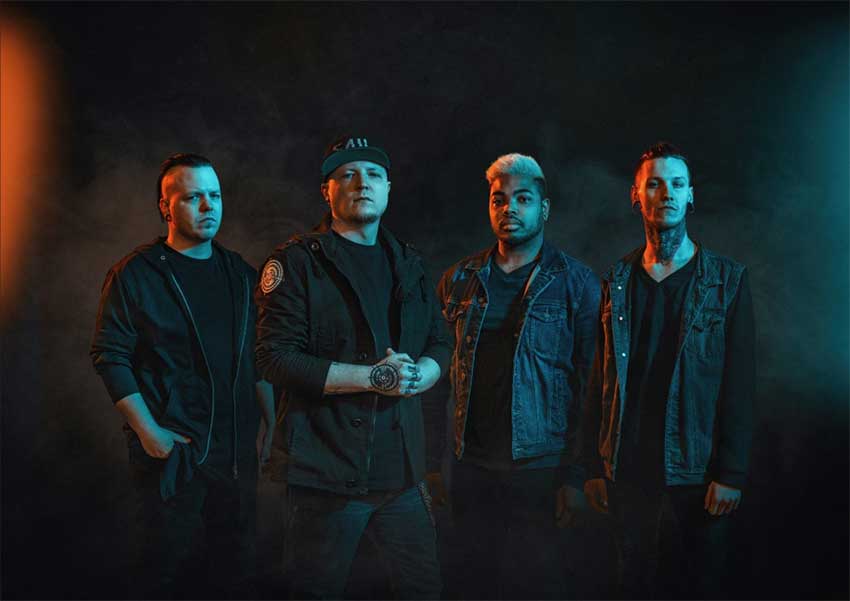 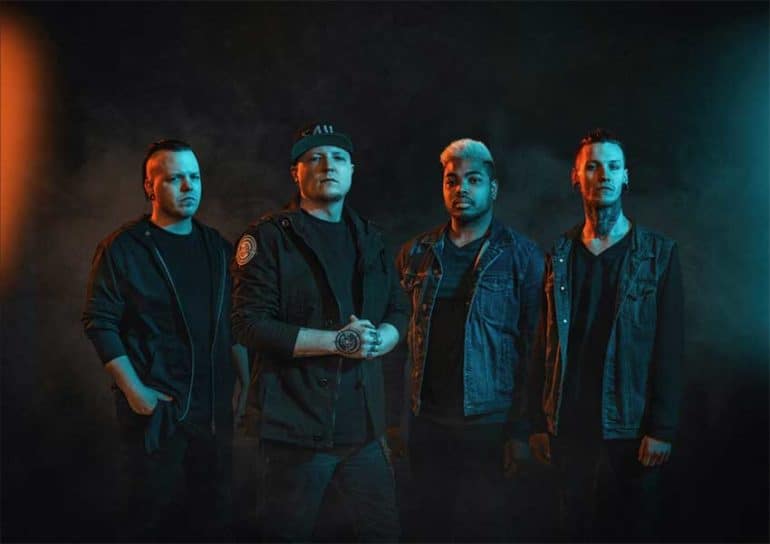 Saul were already part of a stellar late 2021 tour package headlined by Atreyu, but the guys are anxious to return to the stage and will do so in August and September ahead of that late year run.

The group have a number of festival appearances happening in August and September so they filled in some of the gaps with their own headline dates. This new leg kicks off Aug. 7 in Sturgis, South Dakota. The run includes a mix of radio festivals, full-fledged rock festivals and headline dates that wrap up Sept. 24 at the Rebel Rock Festival in Orlando. See all the stops listed below and get ticketing details here.

The dates come as Saul are releasing a brand new video for “Looking to Fight” off their debut full-length album Rise as Equals. Blake Bedsaul says of the song’s deeper meaning, “‘Looking to Fight’ is a moment of introspection. Ask yourself this: Am I the hero or the villain in any given situation? After a long hard look into how I was dealing with my emotions, I realized that I was the villain of my own story. But don’t just apologize. Take responsibility for your actions and own up to them. Make the change to be someone to fight for — not against.”

Check out the video below, and also look for Saul’s second stateside tour leg of 2021 coming in November and December with Atreyu, Crown the Empire and more. 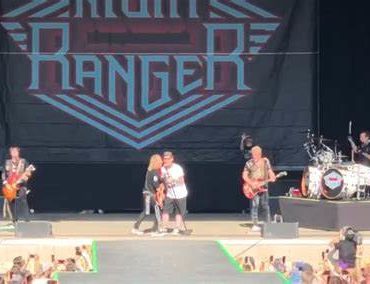 Corey Taylor joined NIGHT RANGER on stage during the band's July 16 performance at Rock Fest in Cadott, Wisconsin to perform the veteran rockers' 1982 single "Don't Tell Me You Love Me". Video footage of his appearance can be seen below. NIGHT RANGER singer/bassist Jack Blades explained to Ultimate Classic Rock how the collaboration came about: "[Guitarist] Brad [Gillis] and I had met him a few years ago, with Eddie Trunk on 'That Metal Show'. We were excited to share the stage with him at Rock Fest and […]