SCORPIONS have released the first in a three-part series of short documentaries — directed by Thomas Noehre — focusing on the making of the band’s 19th studio album, “Rock Believer”.

Says the band: “For our new album ‘Rock Believer’, we all came back together in the studio like in the old days and captured that journey on camera. Today we release the first part 1 of 3. Maybe you discover some unreleased music snippets from our new album in it…”

Last month, SCORPIONS released the official music video for their new single, “Peacemaker”. The track, which features music courtesy of guitarist Rudolf Schenker and bassist Pawel Maciwoda and lyrics by singer Klaus Meine, is taken from “Rock Believer”, due on February 25, 2022. 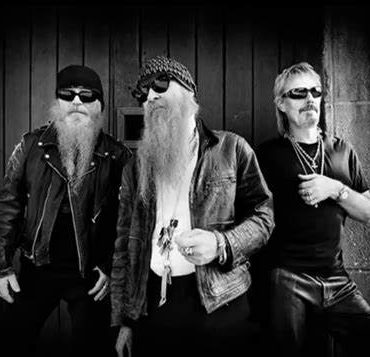 Global music company BMG and global investment firm KKR today announced that they have acquired the entire music interests of American rock icons ZZ TOP. According to Variety, BMG paid a sum sources place at around $50 million. The transaction marks the latest significant music rights deal the two companies have struck together since announcing in March 2021 that they would join forces in the fast-growing market for music IP. The ZZ TOP agreement includes a buyout of the band's […]