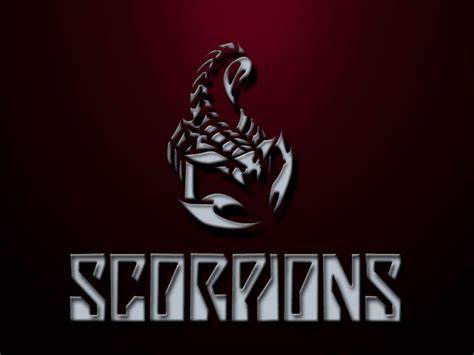 SCORPIONS have shared the official music video for their new song “When You Know (Where You Come From)”. The track is taken from the band’s 19th studio album, “Rock Believer”, which is being released today (Friday, February 25).

SCORPIONS‘ new album marks their first release since 2017’s “Born To Touch Your Feelings – Best Of Rock Ballads”, which was an anthology of new and classic material.

SCORPIONS‘ previous full-length collection of new recordings was the aforementioned “Return To Forever”, partially comprising songs the band had in the vault from the ’80s. It was the final recorded appearance of SCORPIONS‘ longtime drummer James Kottak, who was dismissed from the band in September 2016. He has since been replaced by Mikkey Dee, formerly of MOTÖRHEAD. 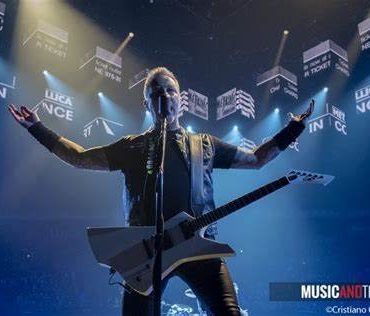