SCORPIONS have shared another new song, “Shining Of Your Soul”. The track is taken from the band’s 19th studio album, “Rock Believer”, which will be released on February 25. 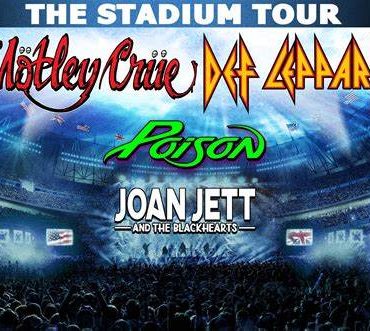