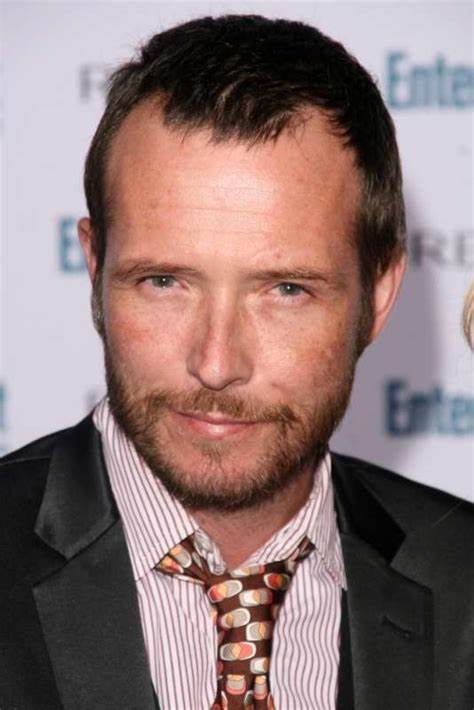 According to The Hollywood Reporter, a biopic on Scott Weiland, based on the late STONE TEMPLE PILOTS singer’s own memoir, is in the works.

Dark Pictures and Orian Williams have acquired the book rights to “Not Dead & Not For Sale”, Weiland‘s memoir that was written with David Ritz. Jennifer Erwin, who co-founded Dark Pictures with Anne Beagan and is said to be a “diehard” STP fan, will pen the script for the film adaptation of Weiland‘s life.

“It’s an honor to have the trust to tell Scott‘s story and the ability to portray the lesser known sides of him — the loving and tender man he was, the high school athlete he was, the melancholy soul he was and the legendary frontman that he will always be,” Erwin said in a statement.

“Scott was glamorous, complicated and wounded. His childhood had a big effect on his struggles with addiction,” Beagan added in her own statement.

Weiland‘s estate is cooperating with Dark Pictures and will give the company access to unreleased music from the singer.

“We want to make the most authentic film possible about this remarkable artist,” said Orian Williams, a producer on the film. “Beyond Scott‘s page-turning memoir, connecting with those closest to Scott is important to get the details right.”

Weiland was found dead on his tour bus in December 2015 at the age of 48 from a toxic mix of drugs and alcohol. The vocalist, who was on the road with his solo band THE WILDABOUTS, was also dealing with self-medication, estrangement from his children, financial difficulties and a steadily increasing drinking problem.

A January 2016 report from Billboard revealed that Scott was dealing with hepatitis C, mental illness and the knowledge that both his parents had cancer in the final months of his life. The article featured interviews with Scott‘s widow Jamie, his mother Sharon, his WILDABOUTS bandmates Tommy Black and Nick Maybury, tour manager Aaron Mohler and others.

Jamie said that Scott had been experiencing episodes of paranoia and mania caused by bipolar disorder.

She explained: “At one point, it was so bad I had to move out because he was unstable.” Eventually they found a medication that leveled him out, with Jamie adding “For the last couple of years, he was doing pretty great.”

In addition to STONE TEMPLE PILOTS, Scott fronted VELVET REVOLVER from 2004 through 2008. He rejoined STP in 2008 after a six-year hiatus, but was dismissed from the group in 2013 due to his erratic behavior. 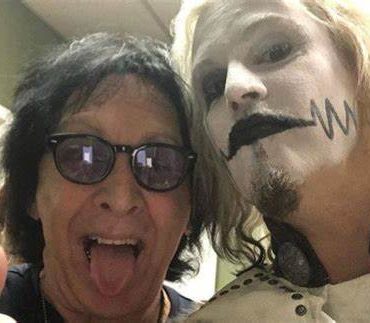 Original KISS drummer Peter Criss makes a guest appearance on the new album from John 5. The former MARILYN MANSON and current ROB ZOMBIE guitarist revealed Criss's participation in the project during an appearance on Sirius XM's "Trunk Nation With Eddie Trunk" on Wednesday (June 23). "I have a new record coming out. It's called 'Sinner', and it is a new JOHN 5 AND THE CREATURES record," John 5, whose real name is John William Lowery, said (as transcribed by BLABBERMOUTH.NET). "It's all new tracks. And this is something […]