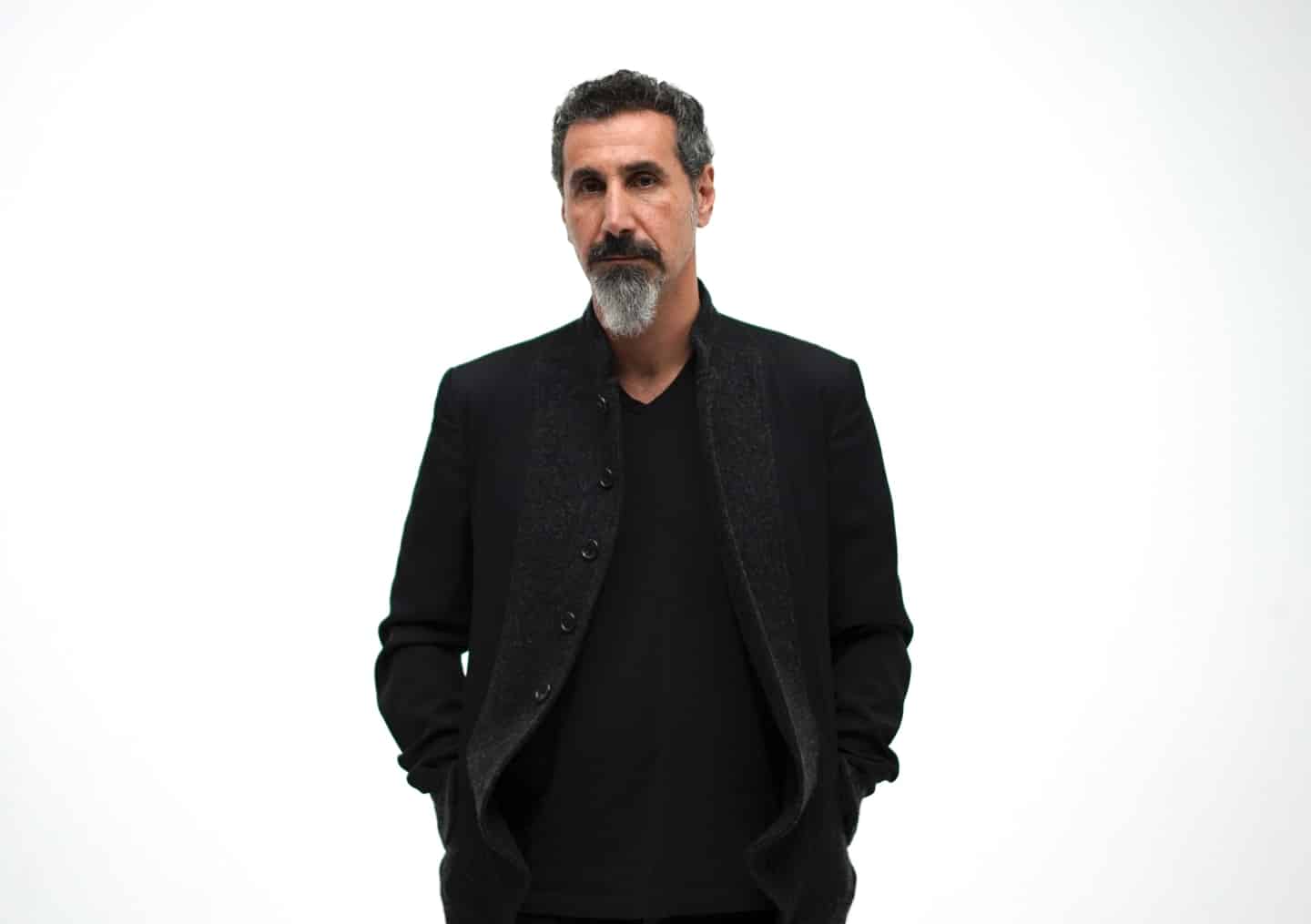 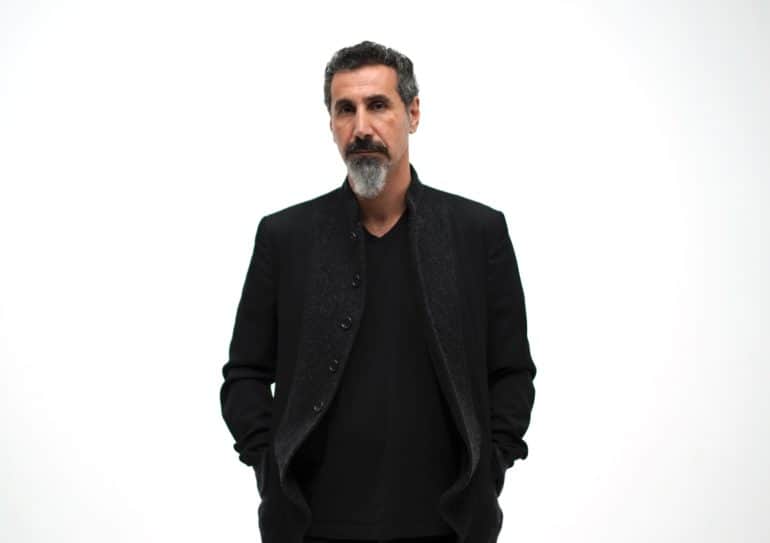 SYSTEM OF A DOWN singer Serj Tankian has just released a 24-minute modern classical composition titled “Disarming Time: A Modern Piano Concerto” on his Serjical Strike Records label along with a self-produced video Serj made utilizing a lot of his own pictures and videos as a visual complement to the epic track.

“Disarming Time: A Modern Piano Concerto” arrives on the heels of Serj‘s critically acclaimed rock EP, “Elasticity”, that was released in March of this year via BMG/Alchemy Recordings.

“Disarming Time: A Modern Piano Concerto” is a Dada-esque tapestry of classical to modern mini compositions expertly superimposed together like a BEATLES medley with the dynamics of SYSTEM OF A DOWN utilizing pianos, strings, rock instrumentation, ethnic instruments, choirs, the works.

Tankian comments: “When quarantine hit and all our projects and releases were canceled, I started itching for a musical challenge. One night sitting in bed looking through different voice memos on the iPhone I realized I have this huge trove of short, special, unrealized musical ideas. Right then the thought of creating an epic piece utilizing them all made me smile. So I recorded them all and started arranging the instrumentation to create this incredibly unique musical experience. I mean, who the fuck listens to 24 minutes of music as one piece today? We’re about to find out :)”.

Over the past decade, Tankian has delved deeply into the world of cinematic composition while creating music for various film, television and video game projects for both major studio productions and independent films. At the same time, he released “Elect The Dead Symphony” in 2009 and “Orca Symphony No. 1” in 2010. This project is an amalgamation of all this and more.

“Disarming Time: A Modern Piano Concerto” will make a redux presence three weeks from now, when it is released as part of the “Cool Gardens Poetry Suite”. The release is a rich suite of four elegant cinematic works layered with intimate recital of prose from Tankian himself, taken from the pages of his first published book of poetry, “Cool Gardens”. Tankian narrates 87 poems over the nearly 48 minutes of music, weaving his way through a bevy of topics ranging from humorous to sullen.

“Cool Gardens Poetry Suite” will also be accompanied with videos, this time at the hands of visual artist David Bradford, a previous collaborative partner on other Tankian projects. Bradford‘s visuals quite literally animate pixelated paint onto digital canvas as viewers are caravanned across their screens via Tankian‘s soundtrack and the gradual unveiling of his visual complement.

Tankian has slated additional music releases for later this year, as he’s queued up an assemblage of 25 cinematic compositions that roam through light and dark soundscapes. The release will be called “Cinematique” and split up into two collections released at the same time in early August. Before the end of year, listeners can also expect two film soundtrack releases from Tankian, for “Truth To Power” and “I Am Not Alone”, both being documentaries that the composer produced and scored. 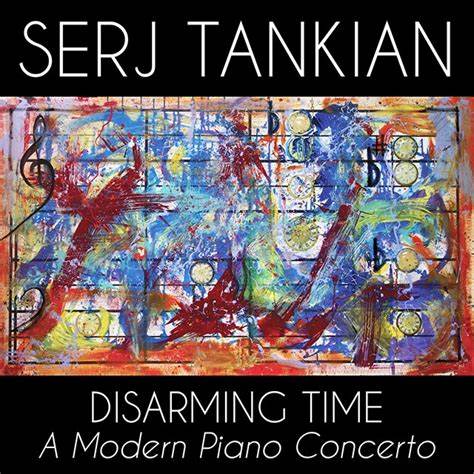 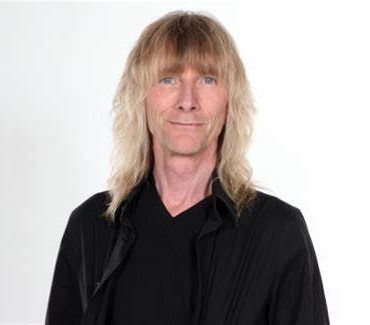 For the first time in his 35-plus-year history of as the lead singer and frontman of KIX, Steve Whiteman will release a solo album, "You're Welcome", on July 2. The 12-song LP was co-produced by Whiteman along with his trusted collaborators Brad Divens, Jimmy Chalfant and Bob Paré; it was recorded and mixed by Divens at Fixintogetmixin Studio. Though the recent pandemic essentially derailed the last year-plus of KIX's touring plans, it gave Whiteman the chance to settle in at home for a critical period of […]