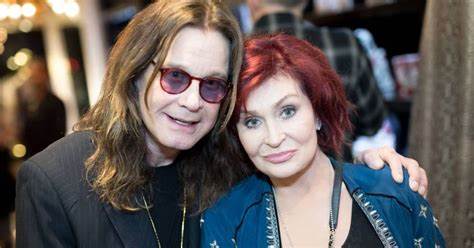 Sharon Osbourne spoke about the upcoming Ozzy Osbourne biopic and said that she hopes that they will begin filming the project in the spring of next year.

“People are going to watch it go, ‘This isn’t allowed. They shouldn’t behave that way and put it on film. But [we’re] only talking the truth. Some people have volatile relationships and ours was very volatile.”

Original KISS guitarist Ace Frehley has once again said that he is up for a reunion of the original band, but only if the price is right. During an appearance earlier today (Thursday, September 16) on SiriusXM's "Trunk Nation With Eddie Trunk", Frehley stated about the chances of him playing with his former bandmates: "Anything's possible — I've always said that. That's the first question so many people have asked me over the years: 'Would you ever consider […]