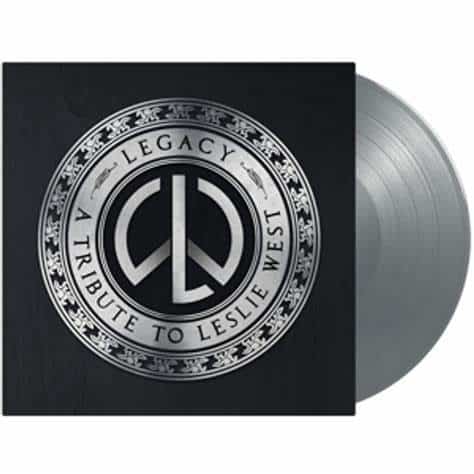 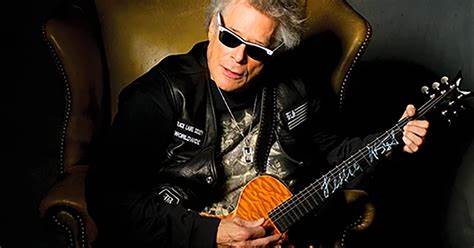 Mascot Label Group has set a March 25, 2022 release date for “Legacy: A Tribute To Leslie West”.

Originally, the album was intended to be a retrospective celebration of Leslie‘s music on which he would perform some of his best-loved cuts with notable guests, along with a collection of new tracks. Two weeks before recording was set to commence, however, Leslie unfortuantely passed away.

“Legacy: A Tribute To Leslie West” will be available as a limited-edition box set, on LP and CD, digitally, and as a web shop exclusive limited LP.

When Leslie West passed away in December of 2020, he left behind a towering legacy of epic recordings that few rock guitarists can match. But there was more to West than great songs (although, to be sure, he created a ton of them); there was his brilliant, idiosyncratic sound, a gargantuan earth-mover that razed arenas and stadiums across the globe. More than just paralyzing tone, though, he also had a touch nobody could beat. It helped to make West one of the most significant, influential and irreplaceable guitarists of the rock era.

“Nobody in this world has ever made me feel loved as much as Leslie, and I feel so honored and grateful that I could give him this gift,” said West‘s widow, Jenni, in a statement. “He would often say, ‘If it doesn’t make my balls rumble, it’s not right.’ And I think there’s some balls-rumbling tones on this record. When you’re listening to it, you might even think it’s Leslie playing — and that’s a good thing. He really believed that adage of imitation being the sincerest form of flattery. Even when some of the players do their own twists on the music, they’re still doing it in a way that’s authentic and respectful, and Leslie would have appreciated that.”

The first single, “Blood Of The Sun”, featuring a guest appearance by Wylde, can be streamed below. 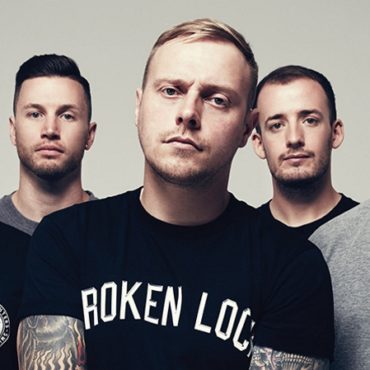 England-based post-metalcore quintet ARCHITECTS will performing an exclusive global streaming event from the legendary Abbey Road Studios on December 11. The performance will be backed by Parallax Orchestra, made up of some of England's best and most versatile classical musicians, arranged and written by Simon Dobson, Parallax Orchestra's conductor and a three-times British Composer award (BASCA) winner for his compositions. Abbey Road Studios stream will premiere via Veeps on December 11 at 12 p.m. PT / 3 p.m. ET and […]