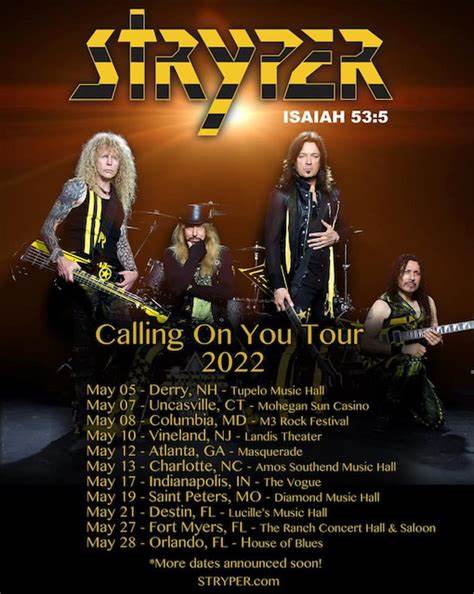 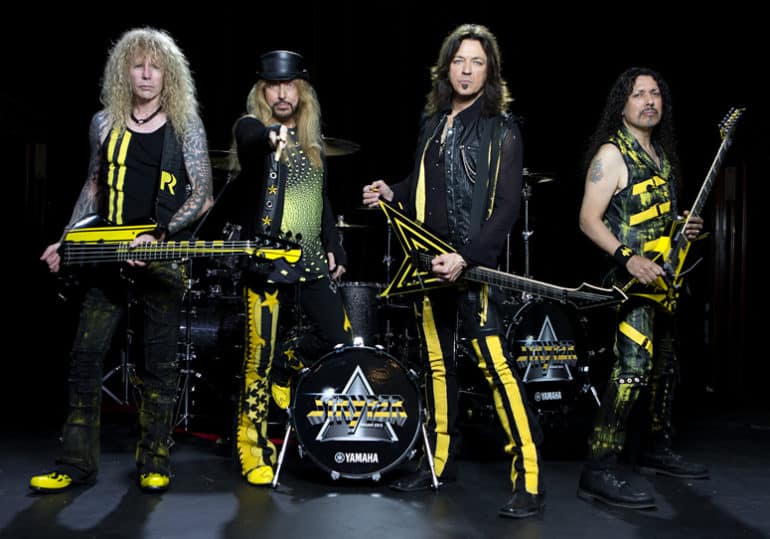 Openly Christian rockers STRYPER will embark on a U.S. tour in May 2022. The trek will include a stop at the M3 Rock Festival at the Merriweather Post Pavilion in Columbia, Maryland, where they will be joined by SKID ROW and TESLA, among many others.

“We are so excited about touring again,” said STRYPER frontman Michael Sweet. “We’ll be touring heavily in 2022 and hope to see you all. Here’s our first round of tour dates. More coming soon but if you live near one of these cities, grab tickets now. Love you all and can’t wait to see you in person next year.”

Last March, STRYPER and Frontiers Music Srl announced that they have extended their working relationship for the release of more new studio albums together.

STRYPER and Frontiers originally joined forces in 2013 for the release of “Second Coming”, an album comprised of new recordings of 14 songs from the band’s early years, as well as two brand new songs. What followed has been a string of critically and commercially successful studio albums, including “No More Hell To Pay” (2013), “Fallen” (2015), “God Damn Evil” (2018) and “Even The Devil Believes” (2020). Additionally, a live album and long-form video, “Live At The Whisky” (2014) was made available. Every one of the albums released on Frontiers in the past eight years has successfully charted on the Billboard 200 chart and topped the Hot 100, Rock, Hard Rock, Current and Christian Music album charts.

STRYPER is one of the most well-known metal bands to emerge from the fertile ’80s metal renaissance over three decades ago. The band first landed on the global scene in 1984 and and is responsible for such classic ’80s metal albums as “Soldiers Under Command”, “To Hell With The Devil” and “In God We Trust” and hit singles/videos such as “Calling On You”, “Free” and “Honestly”. To date, the band has sold upwards of eight million records worldwide and is a Dove Award winner and Grammy nominee. STRYPER was also the first band to have two songs in MTV‘s “Top 10 Video Countdown” simultaneously.

After being on a hiatus for much of the ’90s, STRYPER returned stronger than ever in the early 21st century. Musically, the band has progressed and grown their fan base steadily and continuously, being one of the few “classic” metal bands of the ’80s that managed to keep themselves front and center thanks to the consistency of their musical output. 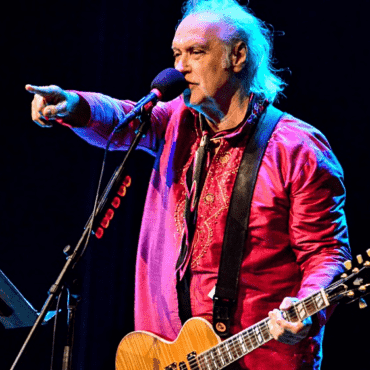 THE KINKS Guitarist DAVE DAVIES’s Autobiography, ‘Living On A Thin Line’, Due Next Summer

According to The Bookseller, Headline will publish the upcoming autobiography from Dave Davies of THE KINKS. Due in hardback and e-book in July 2022, "Living On A Thin Line" "will explore the glory days of the band, its legacy and the turbulent relationship" between Dave and his brother, and fellow THE KINKS co-founder, Ray Davies. Dave Davies said: "I've had a laugh, and shed quite a few tears, thinking back over the last six decades since THE KINKS had our first hit in 1964 with 'You Really […]