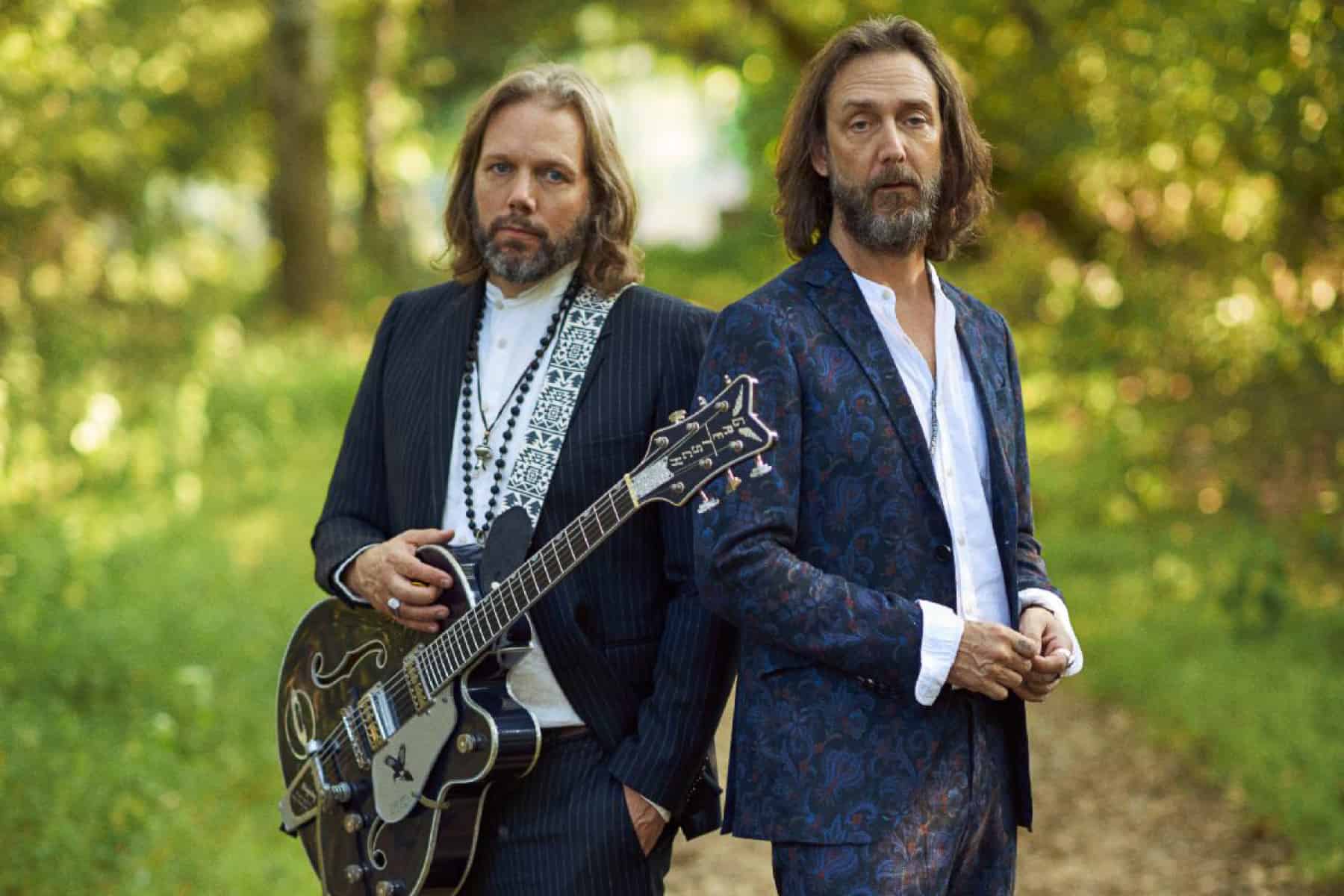 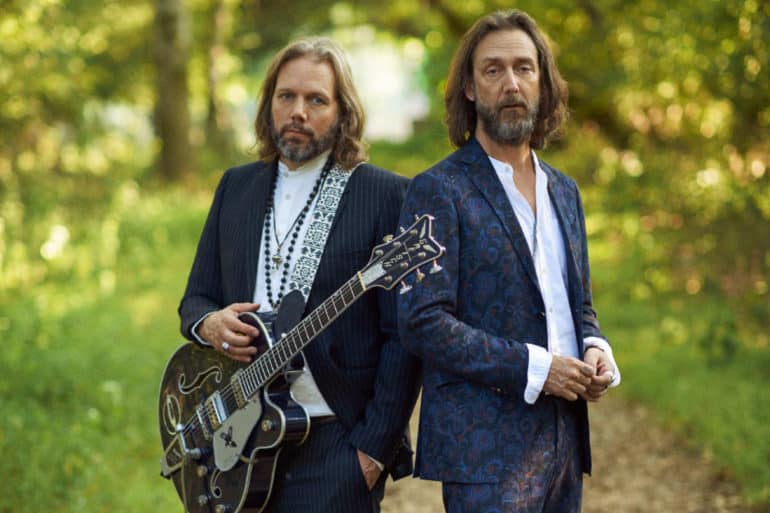 THE BLACK CROWES‘ Chris and Rich Robinson have confirmed to the “Lipps Service With Scott Lipps” podcast that they have written a bunch of songs during their coronavirus downtime. They are once again working with George Drakoulias, the producer of their multi-platinum debut album, “Shake Your Money Maker”, with hopes of releasing a new record in 2022.

“Yeah, Chris and I always write; in general, it’s what we do,” Rich told podcast host Scott Lipps. “And it keeps me sane in a day, to be able to write some songs. I have a studio here [at home], so to me, it was one of the things that kept everything going during this time that we had. To be able to send songs to Chris and have him send me stuff, and back and forth. And also working with George again for the first time has been great; it’s been really cool.”

In a separate interview with the Pittsburgh Post-Gazette, Chris discussed the writing process for the new BLACK CROWES songs, saying: “We were sitting around during the pandemic, and Rich just started sending me stuff and two or three things turned into five or six things. That’s just how we work. He has a little home studio, so he can send me rough sketches. I’m not that technologically advanced. I’m like with a pencil on an old piece of paper.”

Chris went on to say that THE BLACK CROWES will focus on their upcoming tour celebrating the 30th anniversary of “Shake Your Money Maker” before resuming work on the new album.

“We just want to get as many songs as we can and we’re working with George Drakoulias again, our producer, which has been fantastic,” he said. “[He’s] one of the real last of the great ears for the essence of these songs, what they can be, how they live. A great song lives outside of the time it’s made. He has great vision that way. He understands our strong points as writers and our talent as musicians. So, it’s super exciting. I know we’re going to make a record. We could make one tomorrow. Again, our focus this whole time has just been the tour.”

Joining Chris and Rich in the new BLACK CROWES lineup are returning bassist Sven Pipien, who played with the band live from 1997 up until the band’s hiatus in 2015, along with Brian Griffin on drums, Joel Robinow on keyboards and Isaiah Mitchell on guitar, plus backup singers Mackenzie Adams and Leslie Grant.

THE BLACK CROWES‘ rescheduled tour will kick off on July 20 and July 21 at Nashville’s Ascend Amphitheatre and include 37 dates over a two-month period, concluding on September 25 at Bethel Woods in Bethel, New York.