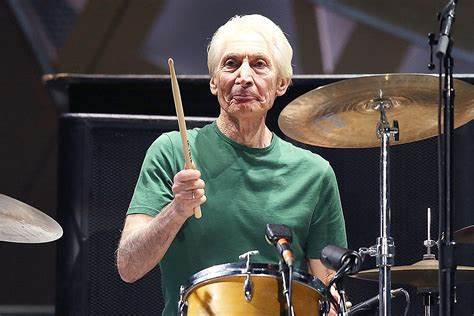 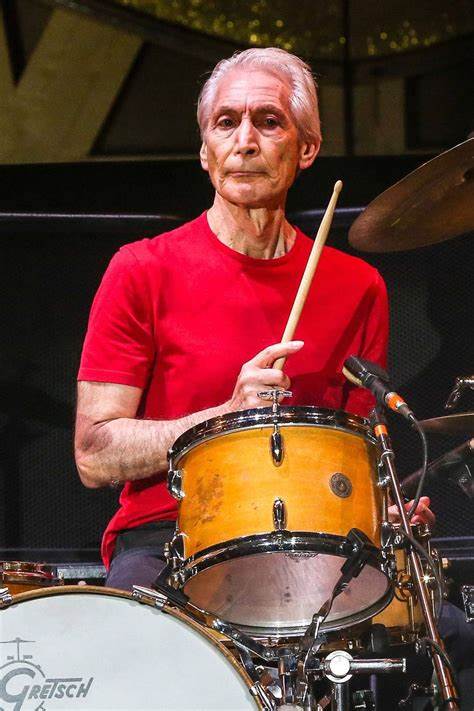 THE ROLLING STONES drummer Charlie Watts has died at the age of 80. No cause of death has been revealed.

Watts‘s passing was confirmed by his publicist Bernard Doherty, who said in a statement: “It is with immense sadness that we announce the death of our beloved Charlie Watts. He passed away peacefully in a London hospital earlier today surrounded by his family.

“Charlie was a cherished husband, father and grandfather and also as a member of THE ROLLING STONES one of the greatest drummers of his generation. We kindly request that the privacy of his family, band members and close friends is respected at this difficult time.”

Earlier this month, it was announced that Watts wouldn’t join THE ROLLING STONES on their fall USA tour in order to recover from an undisclosed medical procedure. Filling in for him on the trek, which was scheduled to kick off on September 26 in St. Louis, was supposed to be his “great friend” Steve Jordan.

“For once my timing has been a little off,” Watts said in a statement announcing his absence from the trek. “I am working hard to get fully fit but I have today accepted on the advice of the experts that this will take a while. After all the fans’ suffering caused by COVID I really do not want the many fans who have been holding tickets for this tour to be disappointed by another postponement or cancellation. I have therefore asked my great friend Steve Jordan to stand in for me.”

Jordan, who has previously played with THE ROLLING STONES guitarist Keith Richards, said: “It is an absolute honor and a privilege to be Charlie‘s understudy and I am looking forward to rehearsing with Mick [Jagger], Keith and Ronnie [Wood]. No one will be happier than me to give up my seat on the drum riser as soon as Charlie tells me he is good to go.”

Although Watts wasn’t a founding member of THE STONES, he had been with the band since January 1963.

Prior to Charlie‘s death, the “No Filter” tour, which was originally supposed to happen last year, was scheduled to hit 15 cities from September through November.

TRIUMPH's first-ever feature documentary about the band's dramatic career, "Triumph: Rock & Roll Machine" (changed from the working title of "Triumph: Lay It On The Line"), will receive its world premiere on Friday, September 10 at the Toronto International Film Festival (TIFF). A trailer for the film is available below. Produced by Emmy and Peabody award-winning Banger Films, "Triumph: Rock & Roll Machine" is a Crave original documentary that was previously described as "a celebratory, exhilarating thrill ride through the history of one of rock's most […]