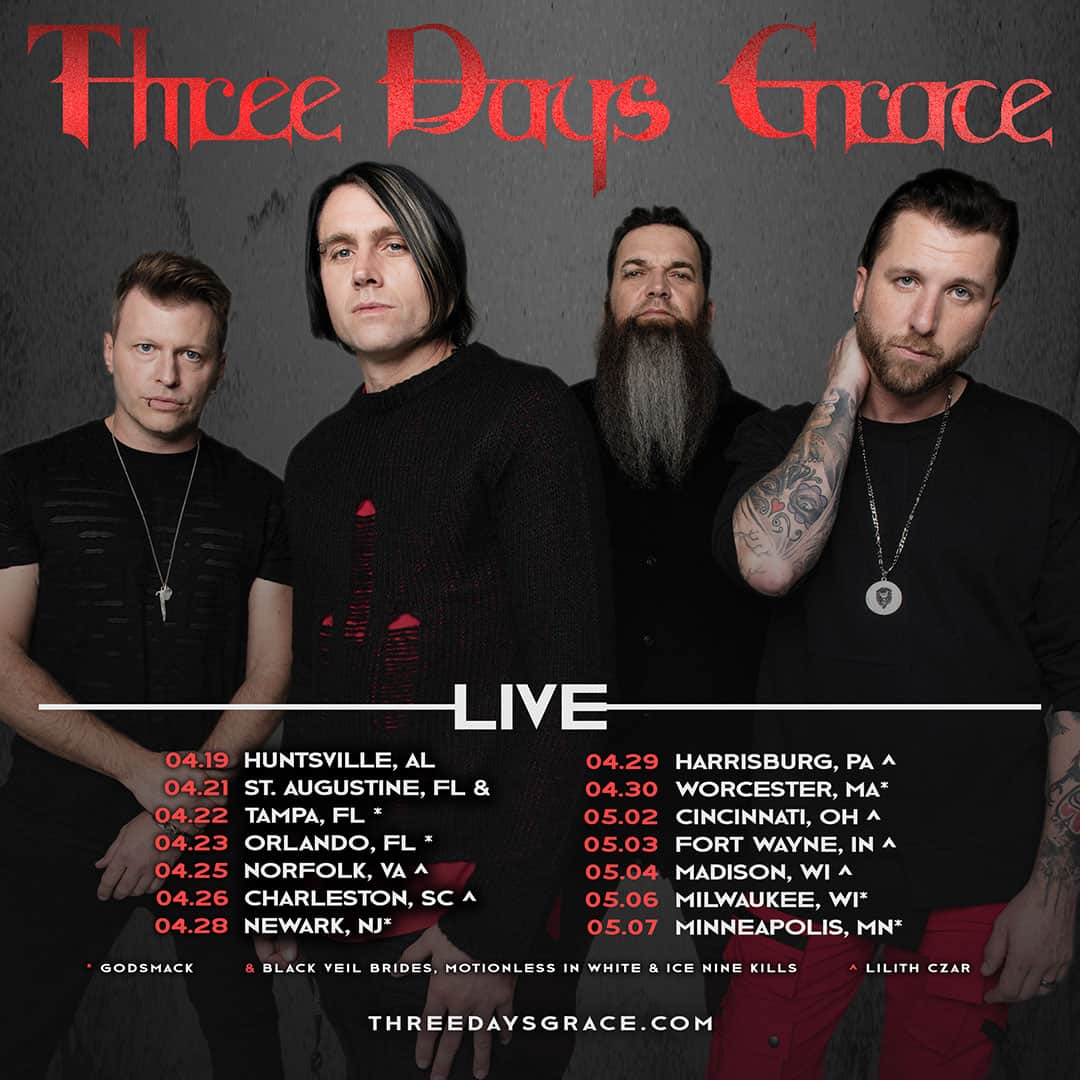 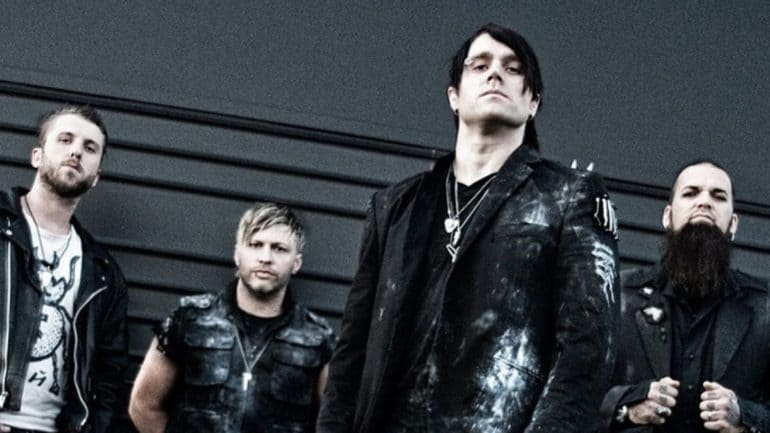 THREE DAYS GRACE‘s new single, “So Called Life”, will arrive on November 29. It will mark the band’s first release since THREE DAYS GRACE‘s cover of Gotye‘s “Somebody That I Used To Know”, which came out in July 2020.

Earlier this week, THREE DAYS GRACE announced more than a dozen U.S. dates for April and May 2022, including a number of headlining concerts and radio shows as the support act for GODSMACK. Tickets go on sale this Thursday, November 18 at 10 a.m. local time.

The official music video for THREE DAYS GRACE‘s version of “Somebody That I Used To Know” was directed by Mike Filsinger. 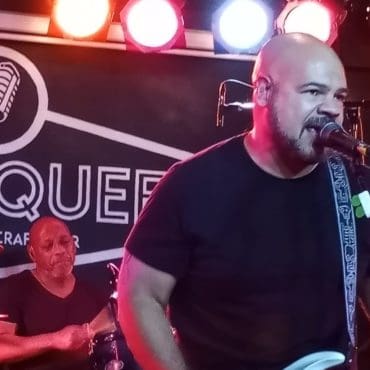 Tuesday night in Sioux City, while most of you were at home, some of us were at a kick ass rock show.  Sad to say you missed out if you weren't there.  Luckily we were!  We did miss Stitch Nine unfortunately.  Really wanted to check them out but got there a little late.  First band I caught was Killakoi.. They Kill a Killed it!  Interesting sound, stage set up, and […]