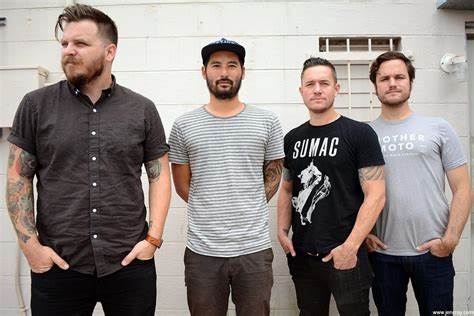 California rock band THRICE has shared its newest single “Robot Soft Exorcism” off the band’s upcoming album “Horizons/East”. The song grows and lures listeners in with a unique robotic beat that almost seems to be breathing, creating a living rhythm.

The track’s title may sound familiar to those who are aware of David Dark. The American author and teacher coined the term in a twitter thread, exploring a metaphor in an attempt to help us distinguish between harmful and destructive systems and those that inhabit and benefit from them. THRICE‘s singer and lyricist Dustin Kensrue picks up the image and breathes life into it throughout the newly released track. Months back Kensrue and Dark spoke at length on the subject, as well as other topics, on Kensrue‘s podcast.

“Horizons/East” is available for pre-order now and will be released September 17 digitally and October 8 physically via Epitaph Records. The album exemplifies art as a work of recognition — the human task of perceiving oneself amid details, disasters, and blessings as a relentlessly relational phenomenon among others. In this, “Horizons/East” is the rare rock album on which interrelatedness is a theme, painting an adventurous and lush landscape mixed by Scott Evans that the band produced and recorded at their own New Grass Studio.

With the new album, THRICE addresses, with candor and courage, the fragile and awkward arrangements that pass for civilization, while inviting us to dwell more knowingly within our own lives. Without surrendering any of the energy and hard edge of their previous albums, they’ve given us a profoundly meditative work, which serves as a musical summons to everyday attentiveness.

Some of the writing even began with open-ended challenges that the band laid on themselves like building a song using the quartal chords they found in much of the jazz they loved, or taking the Fibonacci sequence and turning it into a guitar riff.

Formed in 1998, the Orange County-based four-piece is widely regarded as one of the most innovative rock bands of its generation.

THRICE will be touring this fall with special guests TOUCHÉ AMORÉ, JIM WARD (appearing at select dates only) and SELF DEFENSE FAMILY.

THRICE will be touring this fall with special guests TOUCHÉ AMORÉ, JIM WARD (appearing at select dates only) and SELF DEFENSE FAMILY. 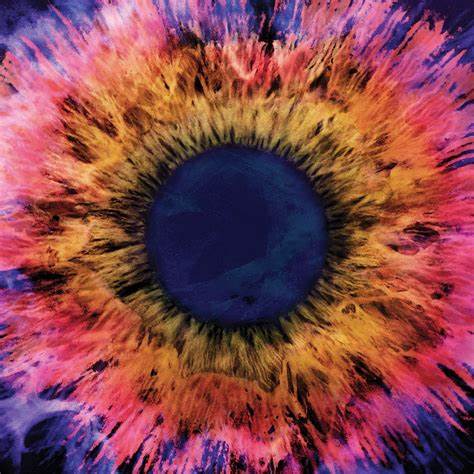 BMG will release IRON MAIDEN's 17th studio album, "Senjutsu", the band's first in six years, on September 3. It was recorded in Paris with longstanding producer Kevin Shirley and co-produced by Steve Harris. It was preceded on July 15 by an already highly acclaimed animated video for the first single "The Writing On The Wall" made by BlinkInk based on a concept by singer Bruce Dickinson with two former Pixar executives. It followed a month-long teaser campaign and global "treasure hunt" for clues about […]