World-renowned guitarist/songwriter Mark Tremonti will release the fifth album from his solo band TREMONTI, titled “Marching In Time”, on September 24, 2021 via Napalm Records. The official music video for the LP’s second single, the title track, can be seen below. The song clocks in at 7:34 and tells the story of a father having a child during a global pandemic and how he prepares for life during that time — something Tremonti recently experienced in his own life. 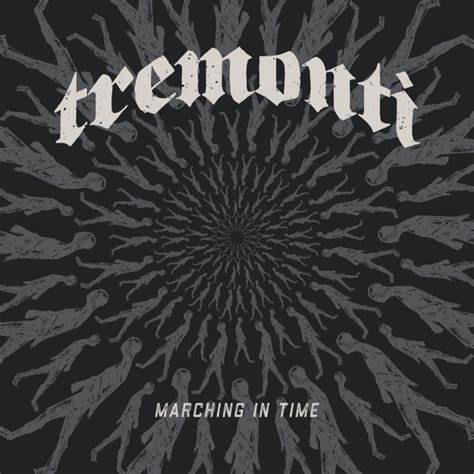 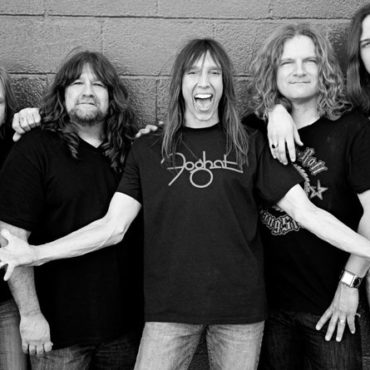 Veteran Northern California rockers TESLA will release a brand new single, "Cold Blue Steel", on August 27. In a new interview with Rob Rush Radio, guitarist Frank Hannon told described the track, which he co-wrote with singer Jeff Keith, as "a very real-sounding rock and roll new song. It's influenced by [late LYNYRD SKYNYRD singer] Ronnie Van Zant. It just turned out that when I was in the garage playing my guitar, writing the riff for the music, JK [Jeff Keith] had […]