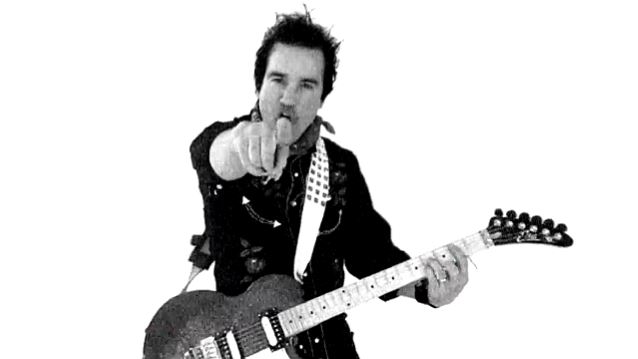 Veteran guitarist and singer-songwriter Steve Brown (TRIXTER, TOKYO MOTOR FIST, DEF LEPPARD, DENNIS DEYOUNG) has just dropped his inaugural solo single, “Where Do We Run”. Not only does he shine with his lead vocal and melodic guitar playing, he also produced, engineered and mixed the track himself. Brown draws fans in for an intimate peek at his prolific songwriting style, while showcasing his versatility on the other side of the recording booth.

The idea for “Where Do We Run” was first born in 1994, when Brown built his home studio, Mojo Vegas-6160. “I was writing a few songs to pitch to movies and ‘Where Do We Run’seemed like the perfect song for a dark love story,” he says. “I had my hands in a lot of projects back then and it just got put on the backburner. I rediscovered the song in 2020, while I was completing the second album ‘Lions’ for TOKYO MOTOR FIST. Upon hearing it again, I remembered how much I loved this song. With today’s political and emotional climate, I felt it is more relevant than ever and the world needed to hear it.”

“Where Do We Run” strikes a chord with the challenging times we are all living in. It runs through the gamut of emotions. It is a tale of yearning, agony, reflection, love, loss, but most importantly, hope.

“For my first official solo release ever, I wanted to show a different side of my sound both vocally and musically, and not the obvious arena rock production that I’m known for,” says Brown. “‘Where Do We Run’ is more of a classic rock production, laced with natural and authentic sounds. I brought my dear friends, Joey Cassata (ZO2, TRANS-SIBERIAN ORCHESTRA) on drums, Eric Ragno (GRAHAM BONNET, THE BABYS) on keys, Chris Lester (Sunny Erna‘s ‘Avalon’, ZENBOY) on bass to completely take this track into the stratosphere.”

“Where Do We Run” may be inspired by the classic rock sound of yesteryear, but its captivating lyrical content, infused with rich, layered melodies and ethereal tones, delivers it to our present-day doorstep — gift wrapped and tied with a big, fat alluring bow. Like a sign of the times, “Where Do We Run” is haunting, yet beautiful, with a dose of aspiration we all could use.

The music video for “Where Do We Run” will be released on Friday, August 19. 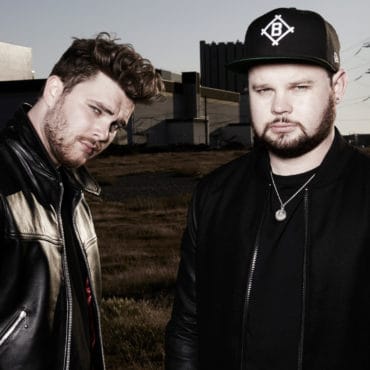