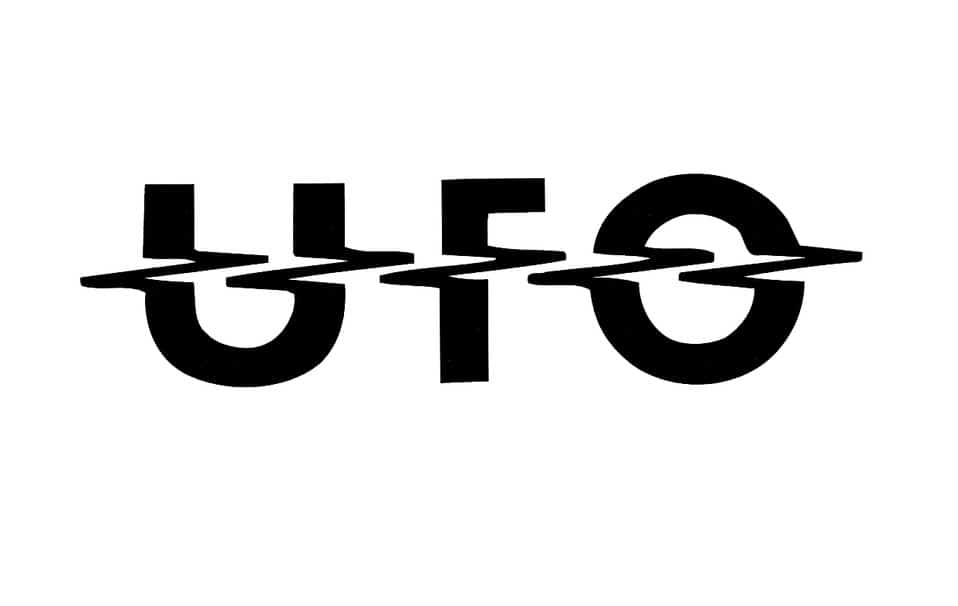 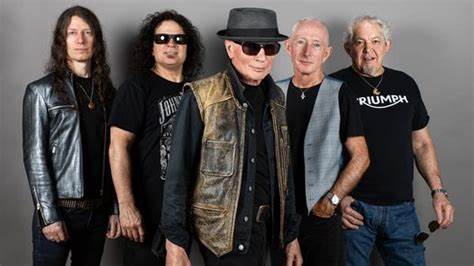 Following a number of tours around the globe and countless spectacular shows, British rock legend UFO will embark on its final tour featuring a series of exclusive concerts in summer 2022 to bid farewell to its fans in style. At the grand finale of an unprecedented success story, which began in 1969 and has spanned more than five decades, the band has announced a number of real highlights: The first one is scheduled to take place on Monday, June 20, 2022 at the Beatbox in Hannover, where UFO are planning a public rehearsal, with a strictly limited number of only 80 tickets available.

One day later, on Tuesday, June 21, 2022, the band will perform a private open-air concert in front of an audience of 300, presenting the full set-list of the subsequent tour, and coming into exceptionally close contact with their fans. Tickets for both concerts will be available exclusively from Eventim from October 1, 2021.

UFO will then play the very last concert of their long career on October 29, 2022 in Athens, Greece, where the band performed its first show featuring current guitarist Vinnie Moore in February 2004.

Singer and band founder Phil Mogg is anticipating this very special farewell show with mixed feelings, while also very much looking forward to UFO once again meeting their extensive fan base between summer and autumn 2022.

Mogg, who turned 73 in April, said: “After so many years with countless highlights, fantastic experiences and lots of beautiful memories — as well as some difficult moments, naturally — it’ll be a worthy finale to say goodbye to your fans in person. I know that there are bound to be some very emotional moments on both sides.”

In his original statement announcing UFO‘s final tour, Mogg said the decision was “a long time coming,” adding that while “being out on the road isn’t always tremendously luxurious and although the playing is as great as it ever was, the stuff that surrounds it becomes very tiresome. I always told myself that when I reached that stage, I would step down, and that’s what I’m going to do. This is the right time for me to quit.”

UFO‘s latest release was the 2017 covers collection “The Salentino Cuts”. 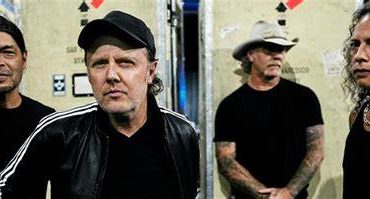 METALLICA To Perform On ‘Jimmy Kimmel Live!’ Next Week

METALLICA will guest on the Friday, September 10 episode of "Jimmy Kimmel Live!" Says the band: "Our friend @jimmykimmel has invited us back on Sept 10 to celebrate the reissue of The Black Album. It's been almost 5 years & we're looking forward to chatting with him & performing! There may be a few surprises too! @JimmyKimmelLive airs weeknights at 11:35/10:35 pm CT on ABC." METALLICA's most recent appearance on "Jimmy Kimmel Live!" took place […]