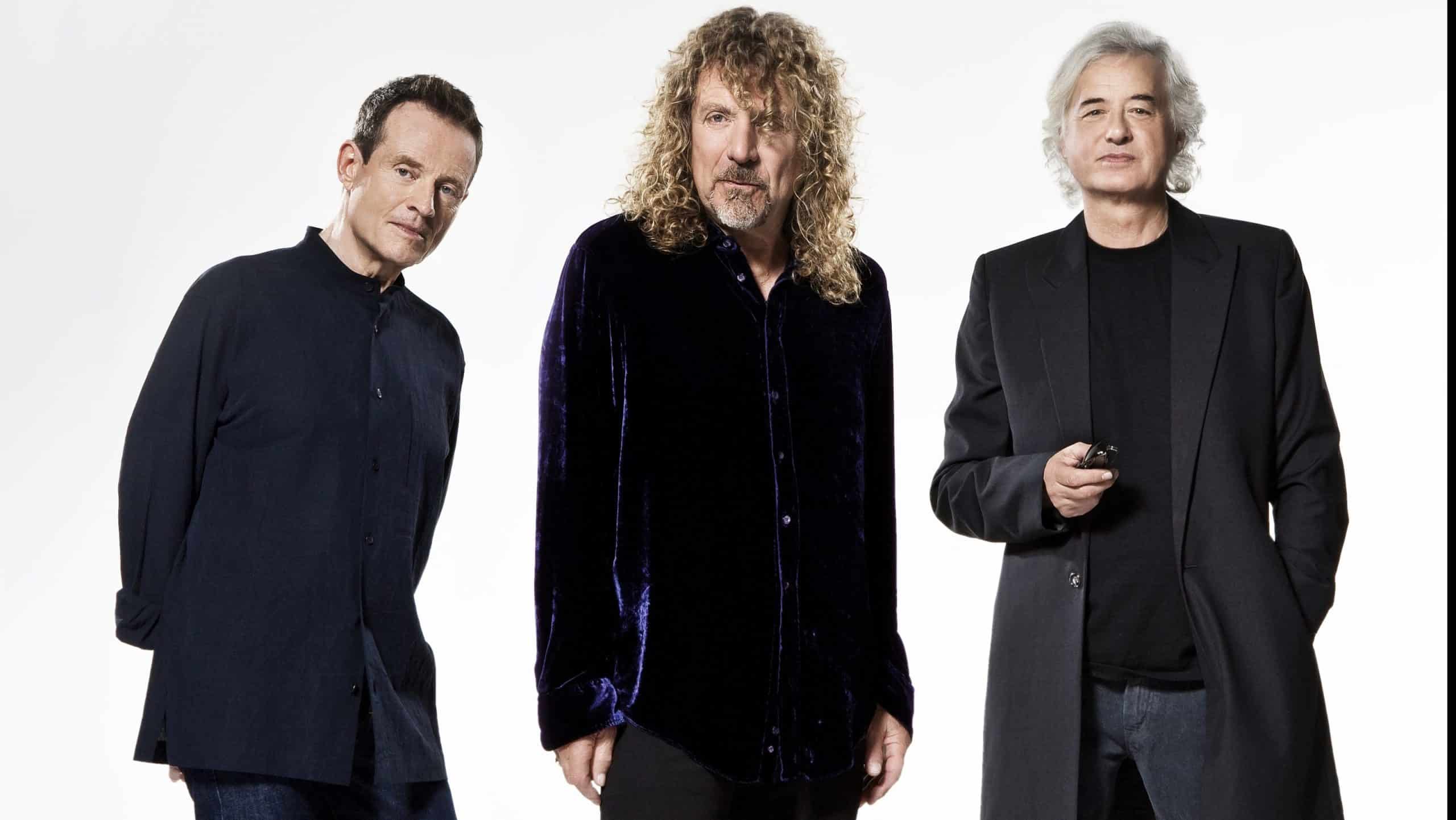 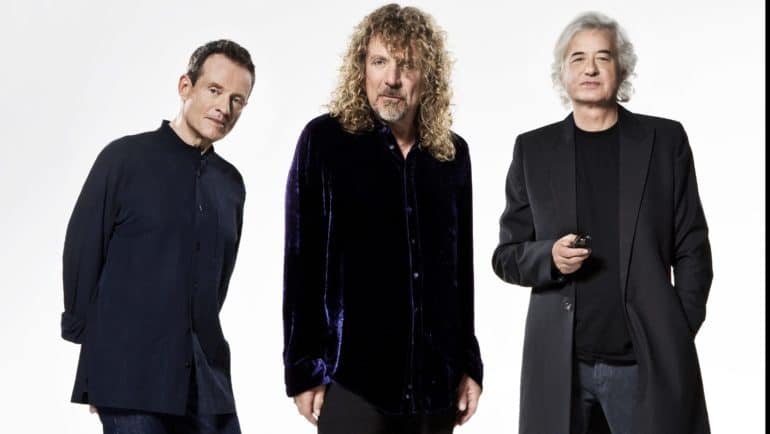 Issue 26 of Rock Candy magazine sees renowned LED ZEPPELIN expert Dave Lewis piecing together the most comprehensive forensic examination ever of the last two shows the original lineup played in the U.K., with the band’s close confidant and tour manager Richard Cole confirming in a new interview that “Knebworth was never planned as some sort of grand farewell.” Sadly, the death of drummer John Bonham on September 25, 1980 meant that ZEPPELIN split in December of that year.

On August 4 and August 11, 1979, LED ZEPPELIN appeared in the grounds of the English stately home Knebworth House. The band hadn’t performed in the U.K. since 1975, or anywhere else since 1977. Punk rock had happened in the meantime, but ZEPPELIN‘s bullish manager Peter Grant was determined to put on a show to prove his group was still the biggest commercial juggernaut around. The fee Grant was able to negotiate for the band — £1 million for one show — was reputed to be the biggest ever paid to a single act at the time, and proved beyond doubt that ZEPPELIN were still the kings of rock.

The two events — with artists including Todd Rundgren, Southside Johnny and FAIRPORT CONVENTION in support — were huge successes. But Grant and promoter Freddy Bannister disagreed over attendance figures, leading to much bad blood between the two men. Grant even sent aerial photographs of the event to be analyzed in a lab in an attempt to prove that Bannister was lying over the numbers. Grant‘s intimidating manner led Bannister to claim that the dispute made him “scared for the safety of my family.” The whole Knebworth project left Bannister with such debts that he was forced to liquidate his company.

Running at over 7,000 words and 12 pages, and featuring both rare memorabilia and personal photos of the event, Dave Lewis and Rock Candy magazine have produced the kind of article you rarely see these days, compiled with love and deep knowledge by people who know their rock inside out and back to front.

Rock Candy magazine is available in print format with a free digital download version for anyone who buys the mag online at www.rockcandymag.com.
source:  www.blabbermouth.net 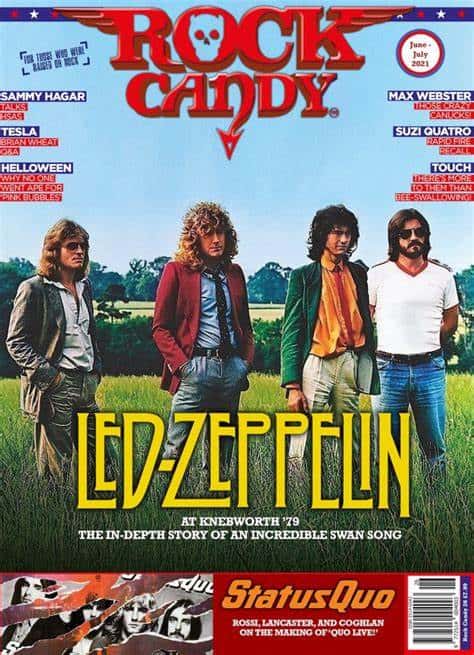 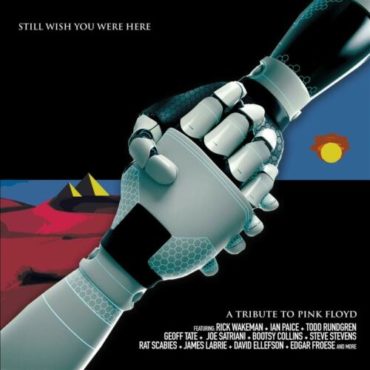 One of the most iconic characters ever created in song — the smarmy, nefarious record executive dreamt up by Roger Waters for PINK FLOYD's 1975 single "Have A Cigar", who infamously asked "Which one's Pink?" — is being brought to life in a whole new way, courtesy of the legendary voice of prog metal superstars DREAM THEATER, James LaBrie, and a spectacular new concept video from award-winning director Vicente Cordero of Industrialism Films. LaBrie's superb rendition of the song, taken […]