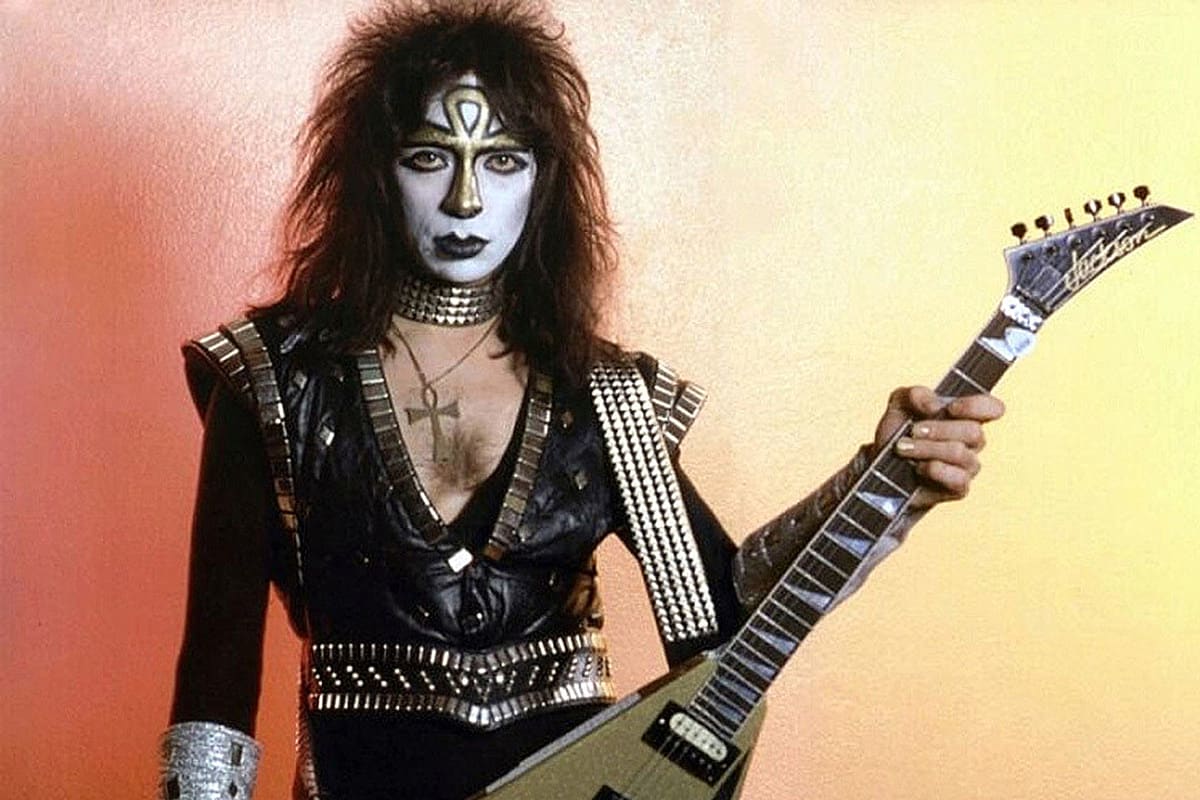 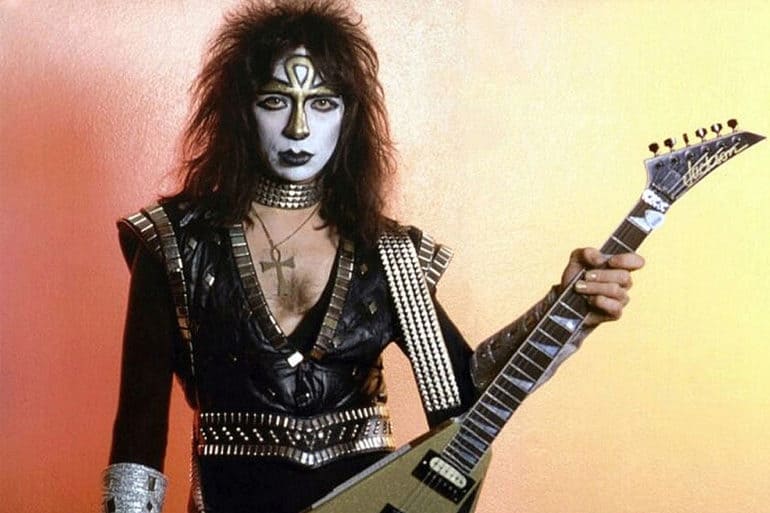 Former KISS guitarist Vinnie Vincent spoke to The Rock Experience with Mike Brunn about his plans to finally release some of his previously unheard music that was recorded over the course of the last three decades. He said (as transcribed by BLABBERMOUTH.NET): “This is my crowning moment of joy that I’ve been waiting for many, mant, many years, just to be able to say to everybody in truth and reality, but we are finally mixing the two-inch masters that I finally have control over my two-inch tape masters of all of my songs. And we’re gonna be releasing new Vinnie Vincent music on vinyl. Within the next 12 to 18 months, it’s all finally going to be released. And the artwork is great. We’re finished with almost all of the artwork. And yes, the ‘Guitarmageddon’ album is in the process of being mixed right now. We just finished mixing the new ‘Euphoria’ tracks that no one’s ever heard. And it’s pretty phenomental.”

He continued: “I would have to say in all good conscience and honesty that I’m very impressed with what I’m hearing, and I’m blown away. And I’m finally able to say it’s a new era of Vinnie Vincent music being released, this next 12 to 18 months. And I’m so proud to be able to say that. And as things start to open up and there are tours again, you can bet that I’ll be out there.”

“Euphoria” was Vinnie‘s 1996 EP, released on Vincent‘s own Metaluna label. The purpose of the EP was to preview material for an album called “Guitarmageddon”, which has yet to materialize.

Vincent — who was a member of KISS when the band publicly “unmasked” in 1983 — made several public appearances in 2018 after spending the past two decades out of the public eye.

In 1983, KISS wrote and released “Lick It Up” — their first album without makeup — a recording on which Vincent co-wrote eight of 10 songs, including the title track, which remains a staple of the group’s live performances to this day.

Despite the album’s success, Vincent was fired by KISS after the “Lick It Up” touring cycle came to an end, allegedly due to a dispute over both the terms of his employment contract with the band and royalties. From there, Vincent founded VINNIE VINCENT INVASION, which recorded two albums.

In 1992, Vincent re-teamed with Simmons and Stanley to write three songs for their acclaimed album “Revenge”, including the record’s first two singles, “Unholy” and “I Just Wanna”. Their relationship quickly soured once again, however. Four years later, Vincent released a solo EP, the aforementioned “Euphoria”, which featured vocals by former VVI singer Fleischman and included material from sessions recorded around 1990. Soon after that, Vincent vanished from the public eye and remained off the grid for more than two decades.

In November 2019, KISS manager Doc McGhee claimed that all former members of the group have been contacted about possibly taking part in the band’s last-ever tour.

Prior to the “End Of The Road” launch, Paul Stanley and Gene Simmons weren’t very enthusiastic about the prospect of an onstage collaboration with Vinnie Vincent. “Now Vinnie, that’s one exception, and for so many reasons,” Stanley told Guitar World. “I would say that’s not someone who I want to celebrate.”

Simmons also chimed in, explaining that “it’s worth stating that Vinnie has sued the band and lost 14 times. I’m not here to cast any aspersions. He’s a talented guy. That’s why he was in the band. But would I depend on him to get up onstage and do anything? Never. … Can he come to the shows? Of course! Anybody can. But onstage? Never.”

In April 2018, Vincent joined Simmons at the KISS bassist/vocalist’s “Vault” event in Nashville, Tennessee. He later said in an interview that he felt that got “a cold reception” and was “treated very indifferently” by Gene at the event. 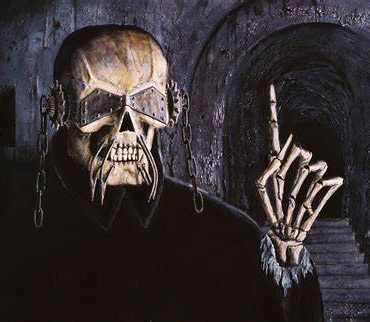 MEGADETH has officially parted ways with bassist David Ellefson. The band's leader Dave Mustaine announced Ellefson's exit in a statement earlier today (Monday, May 24). He wrote: "We are informing our fans that David Ellefson is no longer playing with MEGADETH and that we are officially parting ways with him. "We do not take this decision lightly. While we do not know every detail of what occurred, with an already strained relationship, what has already been revealed now is […]