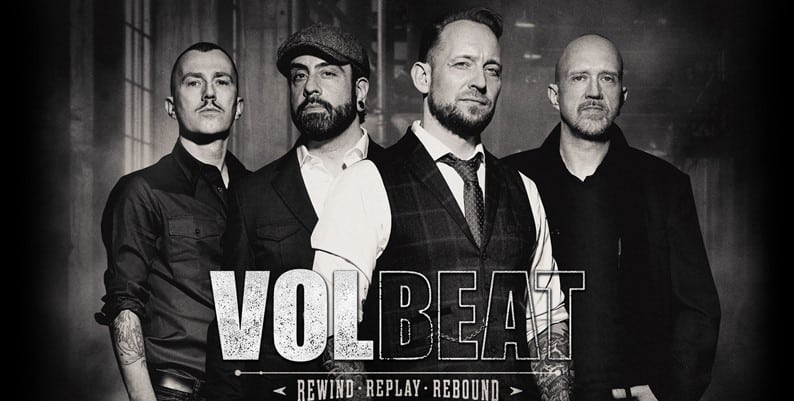 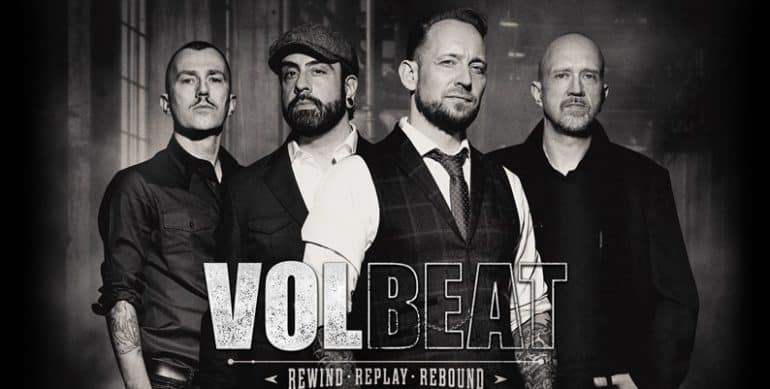 Danish/American rock and rollers VOLBEAT have announced their first headlining shows in nearly two years. Puncutated by festival appearances at Rebel Rock (Orlando, Florida: September 23, 2021) and Aftershock festival (Sacramento, California: October 8, 2021), the eight-date headline run will see the band coming to cities including Atlanta, San Diego, and Los Angeles (full dates below). Special guests THE HU, TWIN TEMPLE and MUNICIPAL WASTE will be joining them for select dates. Tickets will go on sale on Friday, July 23 at 10 a.m. local time.

“[‘Wait A Minute My Girl’ is] pretty much an old song that I wrote a long time ago; I just didn’t finish it up [until last year],” Michael revealed. “It doesn’t really say much about the coming album, which will be released later this year. Because the coming album is probably the most heavy record we’ve ever done. There’s a lot of heavy riffing, like old BLACK SABBATH, early METALLICA, even some death metal in there. But these two singles that we released, they don’t really represent the album. But this track ‘Wait A Minute My Girl’ is a pure rocker. It’s very much inspired by Jerry Lee Lewis, Little Richard, RAMONES — those kind of things combined. And it was just one of those songs that made sense to release during the summer because everyone’s been waiting to get something new, something positive. Everybody’s been sitting at home because of COVID and everything. So we thought this track would be a good idea to release. It’s positive. It has all those summer colors that you need to be in a good mood. It kind of represents VOLBEAT in that ’50s-’60s element where you definitely can hear the Jerry Lee Lewis, Little Richard, RAMONES inspiration. And it’s just a feel-good song. And I feel very good about it. I’m very proud of it. But, as I said, it’s not really representing the full album, because the full album is definitely the most heavy album that we’ve ever done. And this song is more like pop-rock, rock and roll ’50s kind of tune with punk elements.”

He later added: “[‘Wait A Minute My Girl’] is just one of the tracks on the new album that just brings some light. But there’ll be a lot of thunder and lightning for the rest of the material. There’s a couple of those upbeat rock and roll, straight-in-your-face songs, but I would say probably 85 percent of the new album — which has been done since December, actually — it’s pretty heavy.”

In a previous interview with Brazilian music journalist Igor Miranda, VOLBEAT drummer Jon Larsen was asked if there was any truth to Poulsen‘s previous claim that the group’s new material was shaping up to be more aggressive and more thrash-oriented than the last two LPs. He responded: “Well, it’s definitely heavier — let me put it that way. I wouldn’t really call it more aggressive. It might be — I’m not really sure — but it’s definitely got some of the old vintage VOLBEAT heavy elements to it. There’s definitely some really heavy songs on it. Yeah, there might be a little bit of thrash on it as well — might be even a little venture into Swedish death metal perhaps. A little bit, yeah. Don’t get too scared, though. But, yeah, I think it’s a very mixed album, because you’ve definitely got the more heavier sound. We still have the more happy, punkish, even maybe pop songs, if you wanna call it that. And there’s also, I think, a few surprises on there that will definitely make people go, ‘Okay, I didn’t see that coming.’ But, yeah, I think it definitely has a mix of everything we’ve done up until now. And the vibe for the album, I think it sounds maybe more spontaneous this time, perhaps. And it definitely has a few nods and winks to our past. But, yeah, ‘heavy’ is probably the right word for it.” 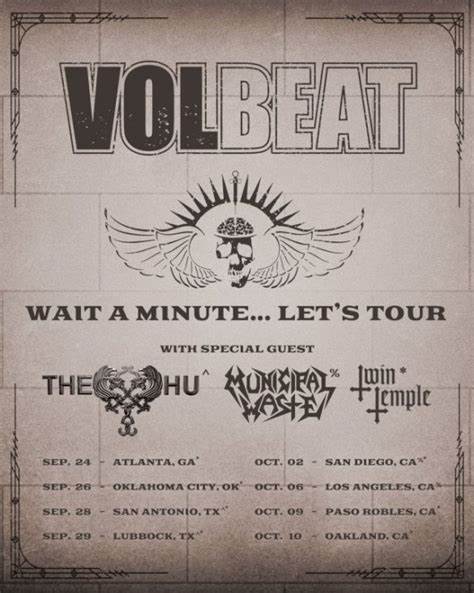 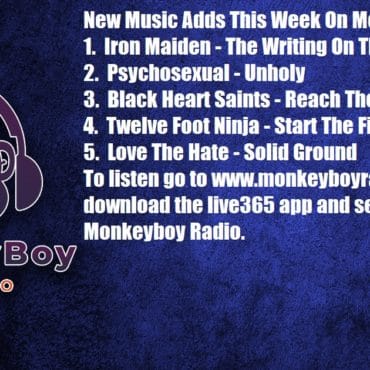