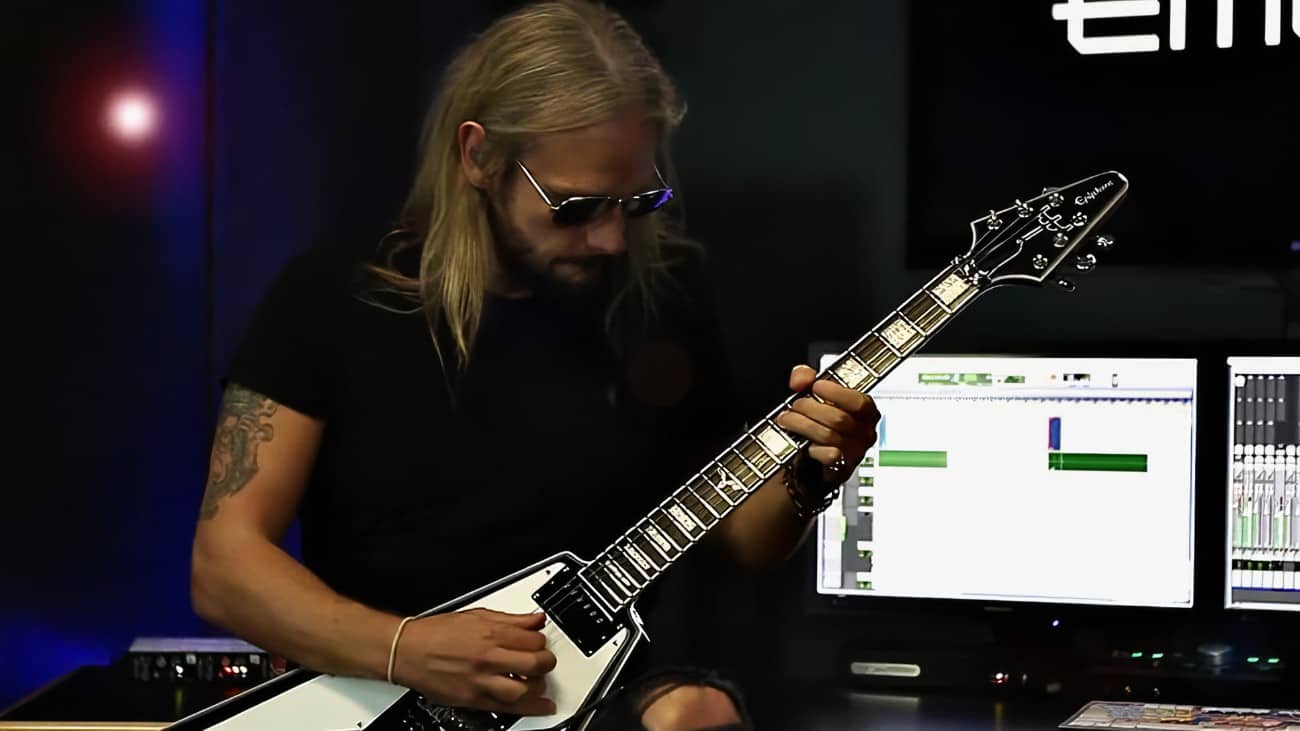 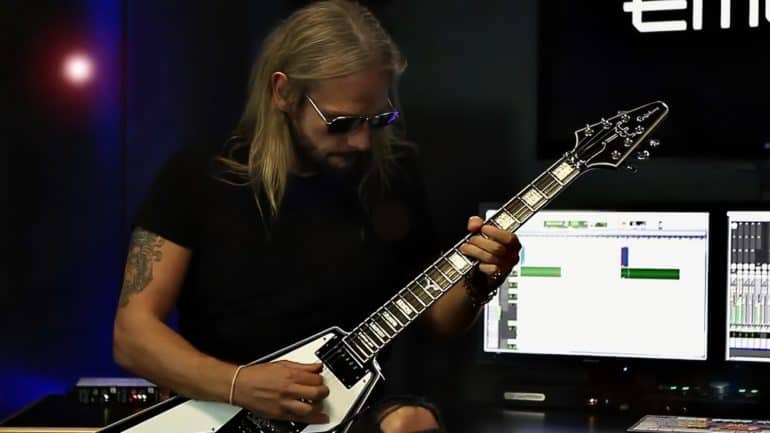 JUDAS PRIEST guitarist Richie Faulkner returned to Instagram Live on Sunday (December 5) to livestream himself playing guitar for nearly a couple of hours. You can watch video of the session below.

Faulkner, who is now recovering at home in Nashville, offered an update on his condition in a social media post in mid-November. He wrote: “I was able to return home from hospital 10 days after my surgery to continue recovery at home. It has now been 7 weeks since the night it all happened and I’m feeling very strong and positive. My incisions have healed very well and I can definitely see the light at the end of the tunnel. I’m walking well and moving freely, I’m pretty active and I’m starting cardiac therapy very soon. I’m playing guitar everyday and with the love and support of my family, the continued support from you guys and the inspiration that I get from the guitar, I’ll be back on stage in no time! My surgeons are very pleased with my progress and have all reserved front row tickets for the next PRIEST show haha.”

Faulkner‘s medical episode happened while he was performing the closing song of PRIEST‘s set on the final day of Louder Than Life on September 26. Faulkner later said in a statement: “As I watch footage from the Louder Than Life Festival in Kentucky, I can see in my face the confusion and anguish I was feeling whilst playing ‘Painkiller’ as my aorta ruptured and started to spill blood into my chest cavity.”

Two weeks after his surgery, Faulkner told reporters about how he felt while performing “Painkiller” with his bandmates at Louder Than Life: “I became a bit light-headed. It didn’t go away. I’ve never fainted before. I’ve never passed out, but I knew that this felt like I was going to pass out in a minute.

“Luckily, it was about half way into the song,” he continued. “So obviously, I had to finish the song. If I had known how important it was, maybe I would have got off there a bit quicker. But I think that’s the whole point for me. I had no idea whatsoever what it was.”

Faulkner said that he experienced a sharp pain as he was stepping off the stage. “That’s when it exploded,” he said.

Aortic aneurysms are “balloon-like bulges in the aorta, the large artery that carries blood from the heart through the chest and torso,” according to the U.S. Centers for Disease Control. Dissections happen when the “force of blood pumping can split the layers of the artery wall, allowing blood to leak in between them.”

After Louder Than Life, JUDAS PRIEST postponed the remainder of the U.S. dates on its 50th-anniversary tour, dubbed “50 Heavy Metal Years”. The shows have since been rescheduled for March and April 2022. 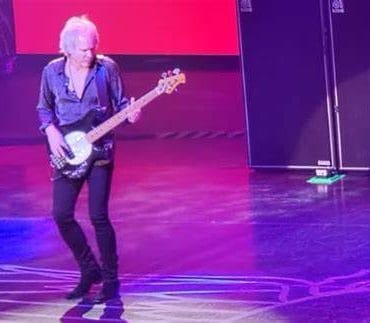 Legendary rockers JOURNEY kicked off their month-long Las Vegas residency on Wednesday, December 1 at The Theater at Virgin Hotels. Filling in on bass for JOURNEY for the six shows is Todd Jensen, a veteran musician who has played for various artists, including the bands SEQUEL, HARDLINE and HARLOW, as well as David Lee Roth, Ozzy Osbourne, Steve Perry, Alice Cooper and Paul Rodgers. Also part of JOURNEY's current lineup is returning drummer Deen Castronovo, who shared the drum duties in the band earlier this year with Narada […]