Watch Metallica’s ‘Master Of Puppets’ in the Style of Rammstein 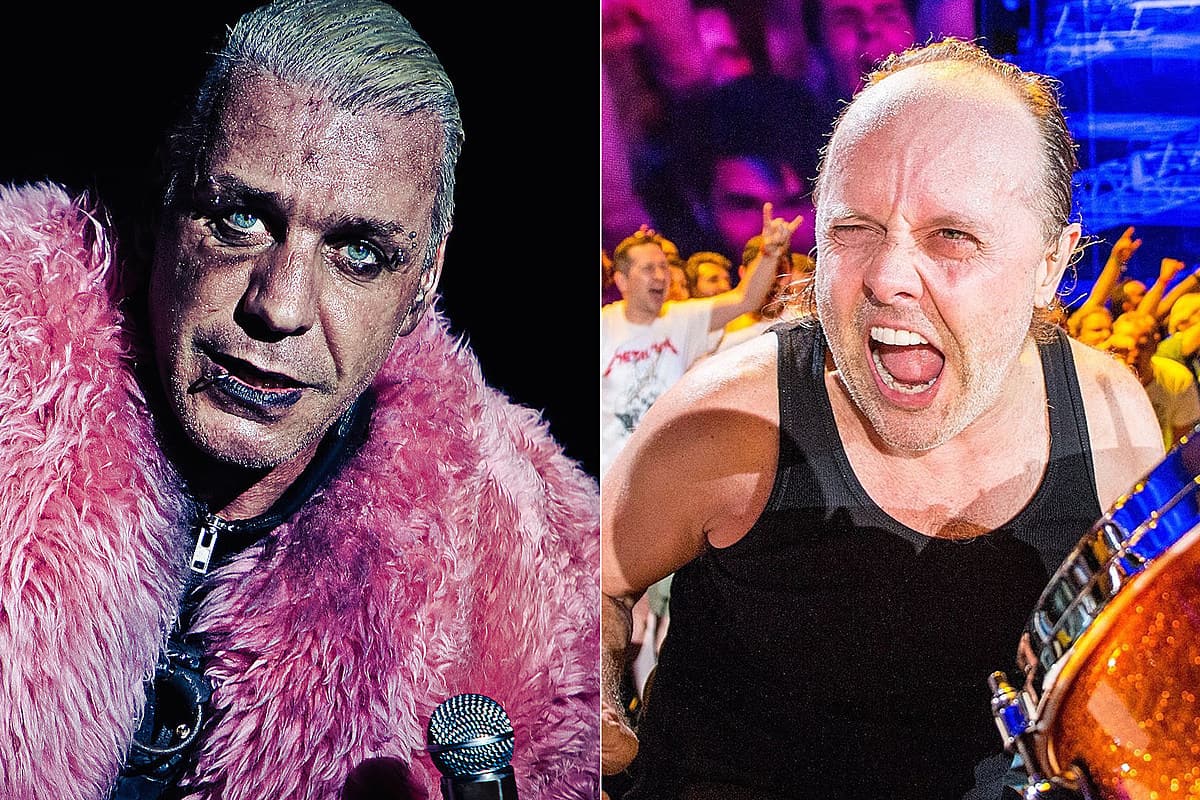 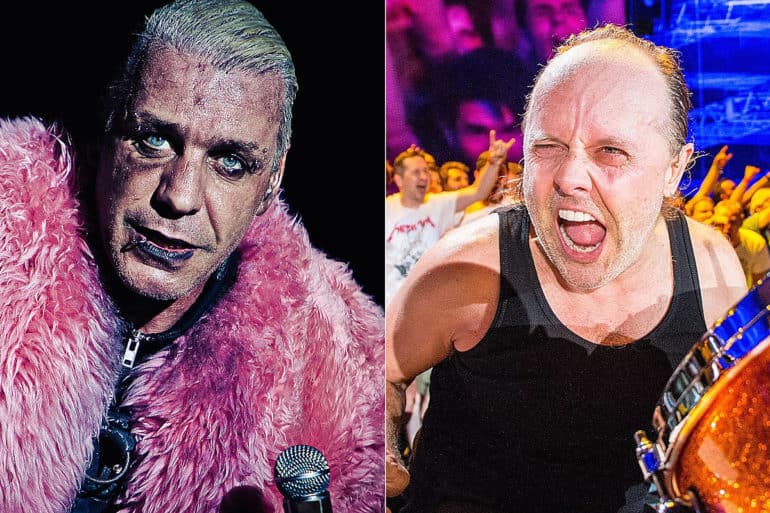 Musician Denis Pauna is a master of metal and hard rock “what-ifs.” Like, what if Song X by Band Y was played in the style of Band Z? They aren’t mash-ups, but rather, in-the-style-ofs.

Pauna has many Metallica “what-ifs” on his YouTube page. What if Type O Negative Wrote “The Unforgiven?” What if Alice in Chains Wrote “Seek and Destroy?” And his latest, What if Rammstein Wrote “Master of Puppets?”

The song, played by Stranger Things‘ character Eddie Munson in the final episode of the Season 4, has enjoyed an unprecedented resurgence over the last month. “Master of Puppets” rocketed up the streaming charts and made Metallica a household name in non-metal listening households.

So it’s only natural that Croatia-based Pauna, who has been making metal/rock/grunge in-the-style-of songs on YouTube for some time, would put a spin on it.  Really, he was way ahead of the curve. He made a What if Alice In Chains Wrote “Master of Puppets” three years ago.

Check out his Rammstein soaked version below. It’s predictably (even more) ominous, and like Rammstein, sung in their native tongue of German! And it’s fun. We’ve included some of Pauna’s other Metallica takes, too.

Denis Pauna’s What if Rammstein Wrote ‘Master of Puppets’ 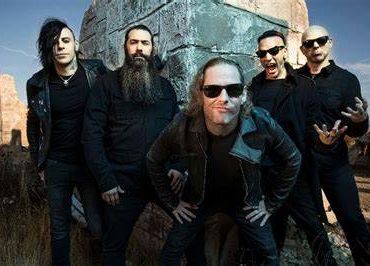 Guitarist Josh Rand says that STONE SOUR is still on hiatus, more than five years after the release of the band's last full-length album of original material. Rand touched upon STONE SOUR's status in an interview this past Thursday (August 4) prior to a performance by his new band THE L.I.F.E. PROJECT at xBk Live in Des Moines, Iowa. Asked by Andy Hall of the Des Moines radio station Lazer 103.3 if there are any updates on STONE SOUR months after Josh said in a previous […]