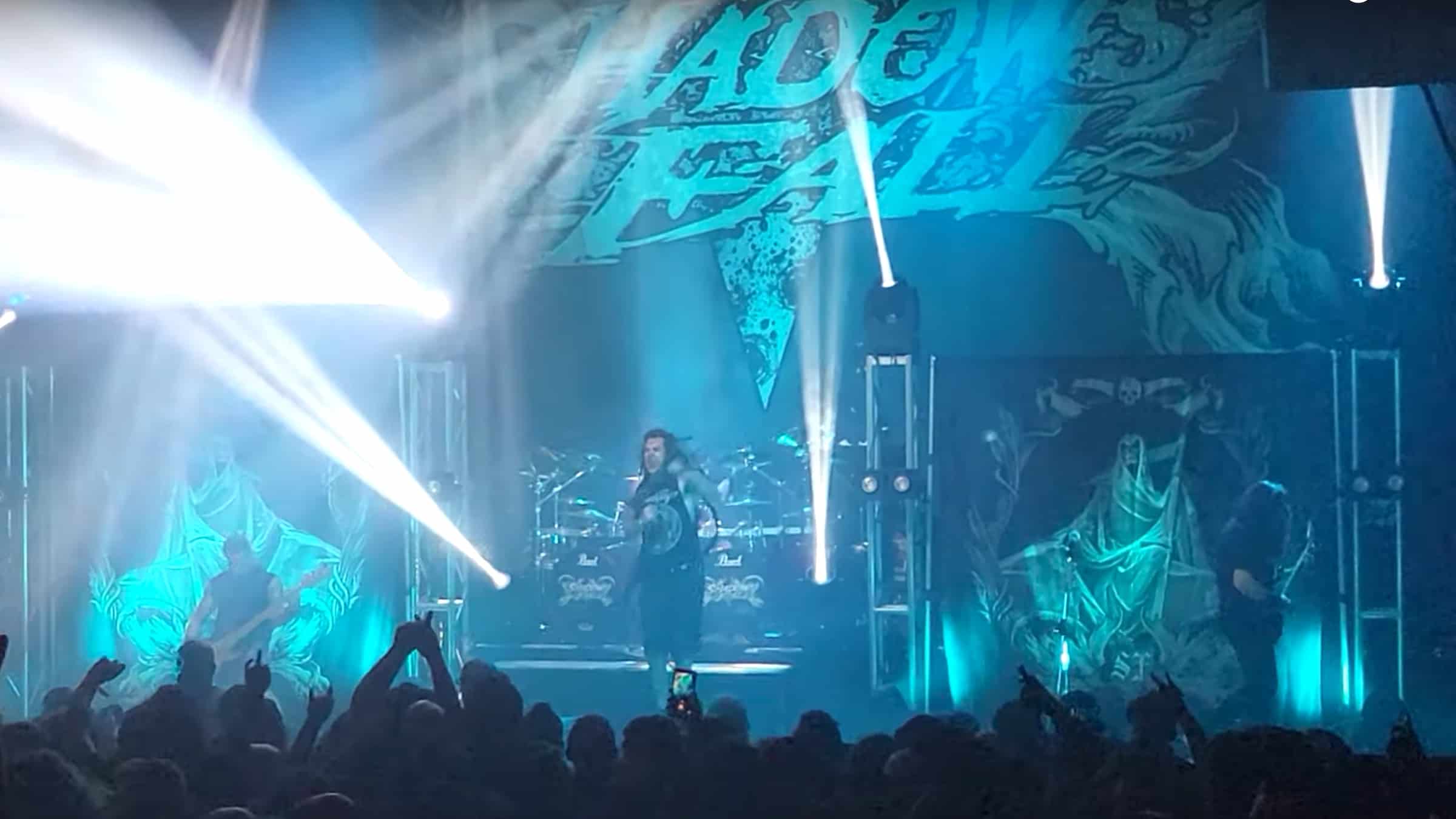 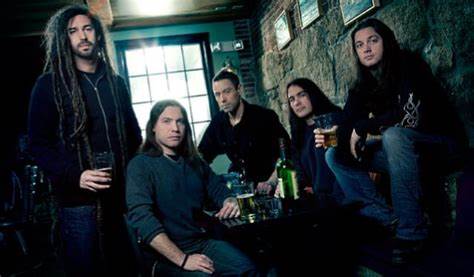 SHADOWS FALL, the Massachusetts metal band which was at the forefront of the New Wave of American Metal scene that dominated the ’00s, reunited to play a one-off show last night (Saturday, December 18) at The Palladium in Worcester in their native Massachusetts. Also appearing on the bill were UNEARTH, DARKEST HOUR, WITHIN THE RUINS, SWORN ENEMY and CARNIVORA. Fan-filmed video of SHADOWS FALL‘s performance is available below.

A few days before the concert, SHADOWS FALL singer Brian Fair told Heavy New York about the preparations for the gig: “Jon [Donais, guitar] and Jason [Bittner, drums] have been full-on touring full time with two legendary and super-professional bands in ANTHRAX and OVERKILL, so those dudes are at the top of their game in every way. I’ve been playing a bunch of shows, but I haven’t done real touring type of stuff, so I had to make sure physically I was gonna be ready. So when I was practicing the set, I literally had headphones on and I would do cardio in between any of the vocals to just try to simulate the adrenaline and the chaos and that type of thing, and also to see if I could make it through an hour-and-a-half headlining set. And Paul [Romanko, bass] hadn’t played, really, with anyone since we stopped, so he really went into the workshed and was playing a ton again. We got to practice and we were, like, ‘Man, we sound better than we used to.’ But also we were notoriously bad about rehearsing. We would do one rehearsal before an eight-week tour, and halfway through it we were, like, ‘Ah, we know these songs. Do we really have to play ‘Destroyer Of Senses’ again? We know fucking ‘Destroyer Of Senses’.’ And looking back, we’re, like, ‘Man, we should have rehearsed. We’re really good when we rehearse.’ [Laughs] All the harmonies are in lock. And this whole week [of rehearsing] has just been, like, ‘All right. We sound good. We’re ready.’ Hopefully, barring technical difficulties or any of the things that normally follow SHADOWS FALL around, we’re definitely ready to come out and crush it. So now, if the gear can keep up with us, we’re ready.”

SHADOWS FALL released a statement in August 2014 in which the bandmembers explained that financial difficulties made it virtually impossible for the group to continue as a full-time concern.

In August 2015, SHADOWS FALL played a few reunion shows on the U.S. East Coast, one year after completing what was being billed at the time as the band’s “final” European tour.

SHADOWS FALL‘s latest album, “Fire From The Sky”, released in May 2012 via Razor & Tie. The CD sold around 10,000 copies in the United States in its first week of release to debut at position No. 38 on The Billboard 200 chart. 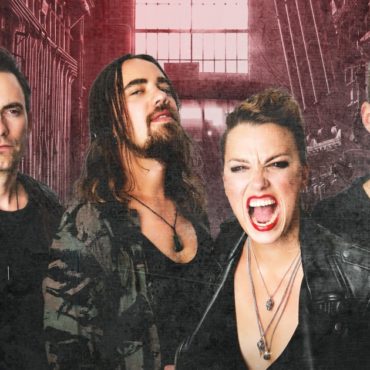 HALESTORM has finished mastering its new album for an early 2022 release. The follow-up to 2018's "Vicious" was once again produced by Nick Raskulinecz who first helmed HALESTORM's 2017 effort "ReAniMate 3.0: The CoVeRs eP" and was previously described by singer Lzzy Hale as the group's "fifth member." On Saturday (December 18), Lzzy shared a photo of her listening to the new HALESTORM album after it was mixed and mastered in its entirety the previous night. She added in an accompanying caption: "I'm so […]