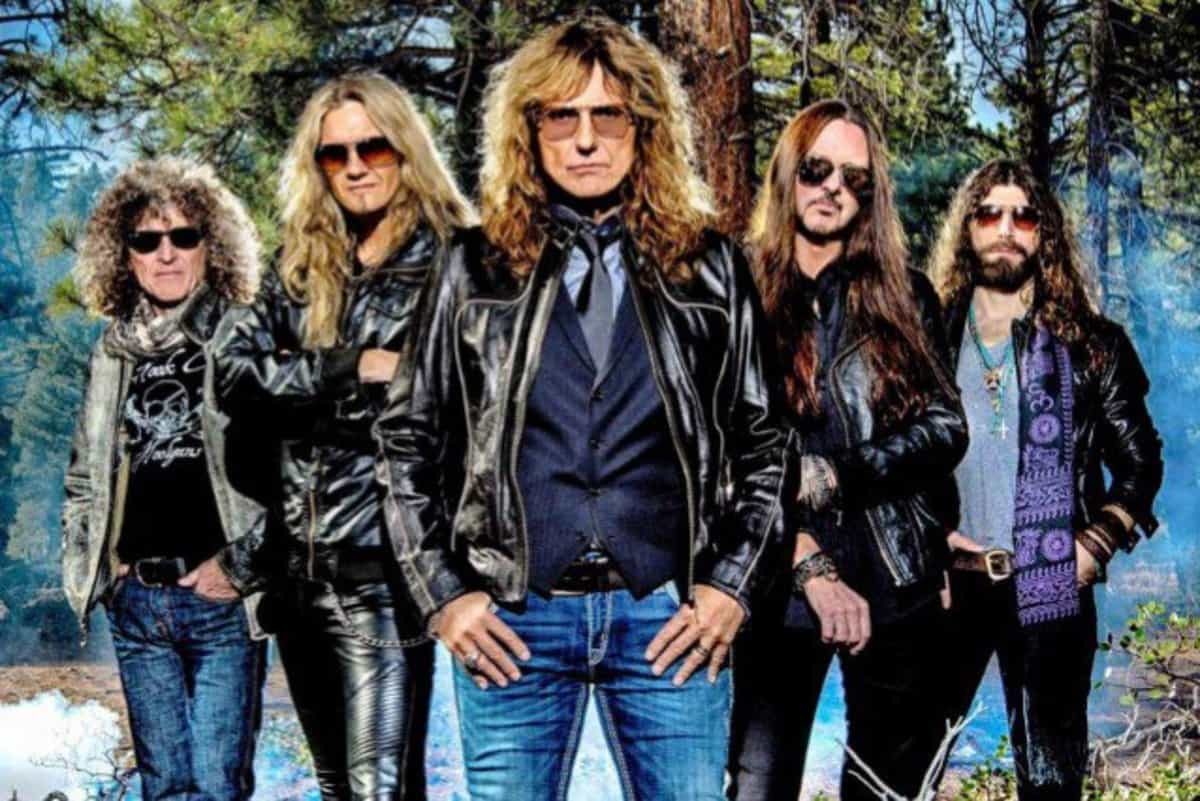 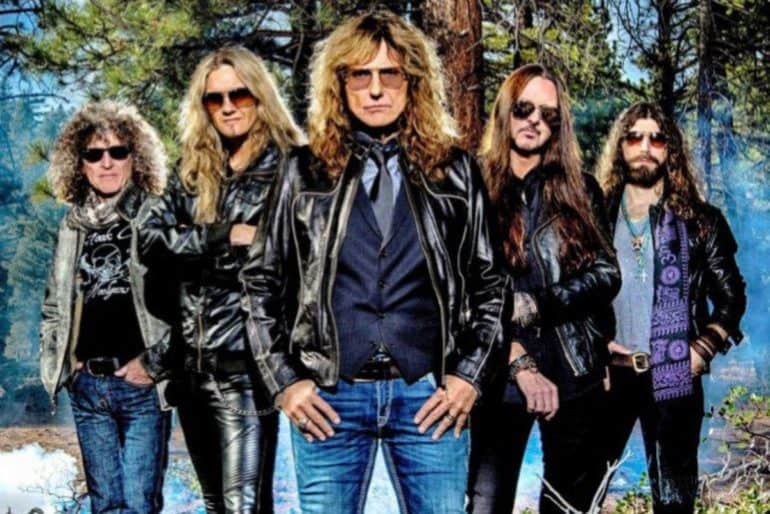 WHITESNAKE has announced the first two concerts as part of its upcoming “farewell” tour.

The David Coverdale-fronted outfit is scheduled to perform at next year’s Rock Imperium Festival, set to take place June 24-25, 2022 at Parque El Batel in Cartagena, Spain. The band will also play at Hellfest in Clisson, France on June 23, 2022.

Coverdale commented: “We are so incredibly excited to announce our participation in the Rock Imperium Festival as part of the forthcoming farewell tour… We can’t wait to see you and play for you!!!”

Coverdale, who turned 69 last September, recently confirmed that he plans to retire from touring after WHITESNAKE‘s next batch of concerts around the world.

David discussed his plans to stop performing with WHITESNAKE while accepting the inaugural “Rocks Honours” award as part of The Rocks 2021 awards ceremony on June 11.

Speaking to Planet Rock‘s Wyatt about his five-decade-plus career, which included a stint with legendary British hard rockers DEEP PURPLE, Coverdale said: “I’ve been very passionate about what I do. I try not to let my audience down. We’ve got a really loyal hardcore fanbase around the world.

“Last year, we were supposed to do what was gonna be my farewell tour, and it was sold out; it was amazing. Of course, everything was canceled due to COVID. So, God willing, I’ll be able to do it hopefully next year. I’m gonna show my appreciation and gratitude for the support that I’ve had, ’cause you can’t do it without an audience supporting you — it’s that simple. And they know — the hardcore [fans] who follow me know — I do my best, the best I can do at that time. And that’s been my work philosophy for as long as I can remember.”

After Wyatt brought up other bands who previously announced “farewell” tours, only to change their minds, David replied: “Mine’s gonna be the farewell tour ’cause I’m knocking on 70. Are you kidding?! It’s hard enough now to get into my jeans.”

Although Coverdale will no longer perform with WHITESNAKE, he is still planning on writing and recording fresh material once he has retired from the road. “I’ll be still involved in music,” he said. “We’ve got a relatively long-term deal with Warners. We have a poopload of projects to do under the WHITESNAKE banner. It’s just the touring. It’s not the performing so much that is exhausting, it’s the touring, and I can’t tour any more comfortably than I do. So I spoke to my agent and said, ‘I wanna do this [farewell tour] more than anything. It’s after 50 years of incredible support for me.’ Not to be able to say thank you to the U.K., not to be able to say thank you to Germany, to Japan, Brazil, it would be heartbreaking.

“I’m getting up there for this kind of stuff, and so it’s gonna have to be an easier tour schedule for me to be able to handle and recharge the batteries so I’m not hobbling around or doing wheelies in a chair,” he explained.

“I play guitar every day. The moment I start playing, I come up with ideas for songs. It’s impossible for me not to [play music]. It’s like my hobby. It’s something that I’m supposed to do; otherwise, I think I wouldn’t receive all these amazing ideas for melodies and naughty lyrics, including ‘Slide It In’, darling.” 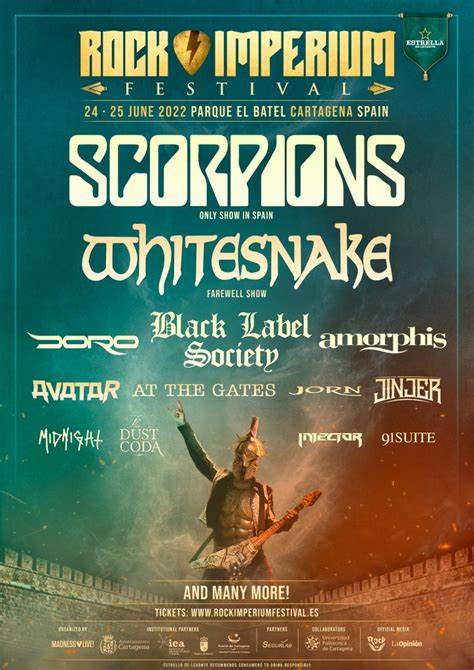 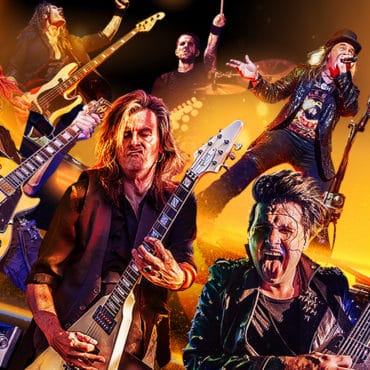