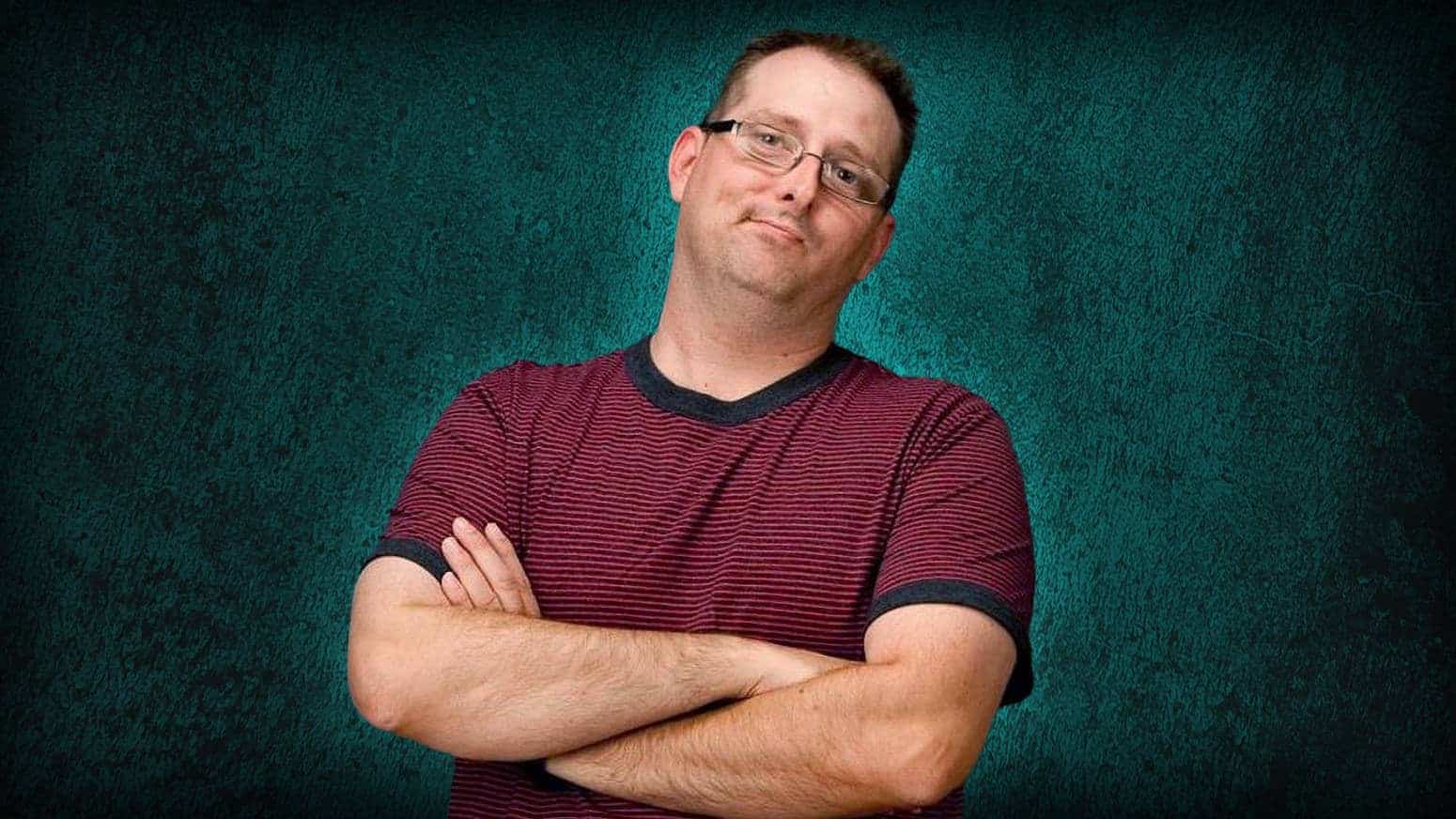 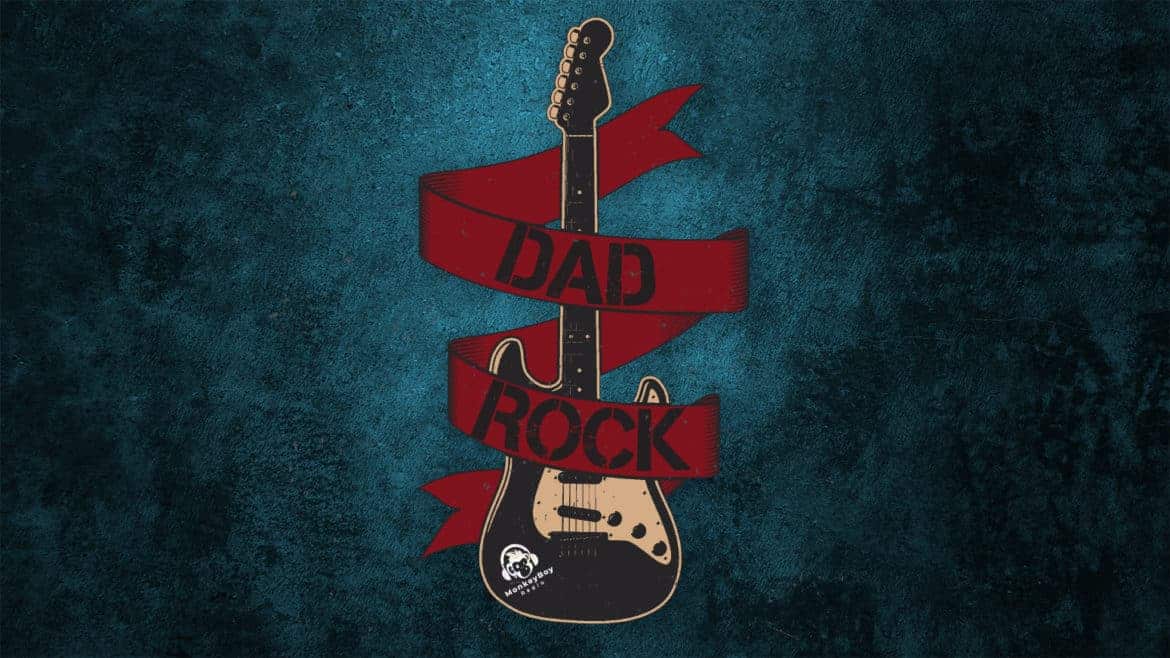 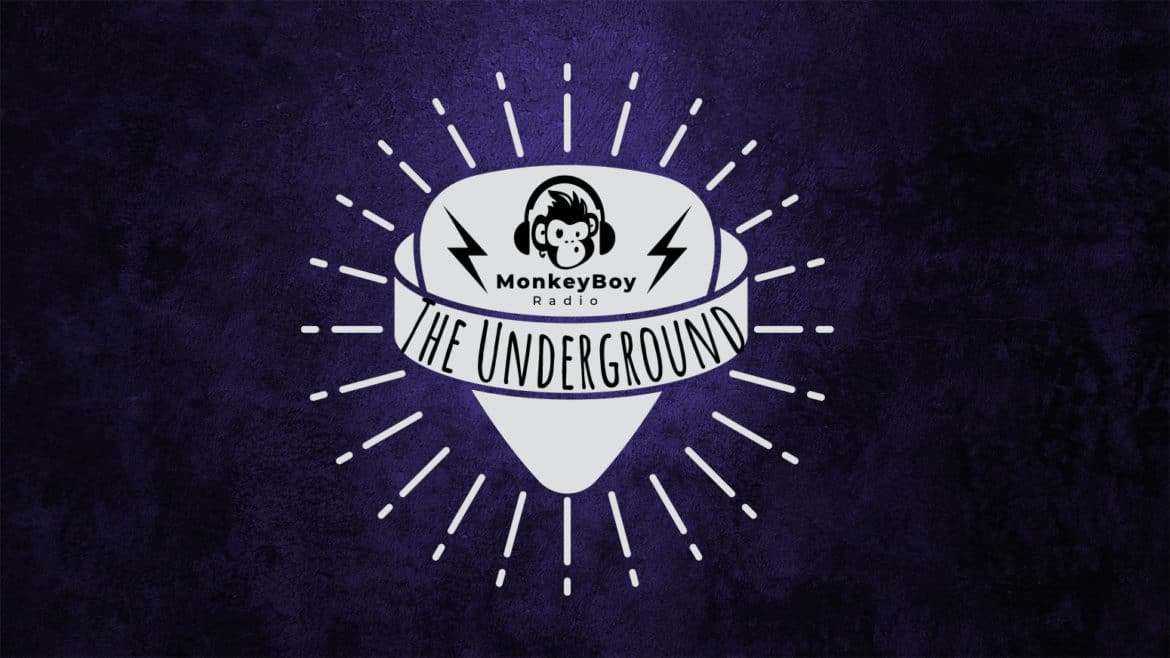 Best of Local and Regional Music!

Playing the best mix of Rock on the internet today!

I started this radio journey in 1997, when I got my first job in radio at KDEC in Decorah IA running the board for Iowa Hawkeye games and local high school games. Eventually, they decided to let me try my hand at being an on-air personality. There I was… The Mattsonman haha. I worked there for 2 years doing nights and then I decided it was time for a change.

I was hired at KG95 in Sioux City to do overnights. I eventually went on to move to nights, then afternoons then middays, and eventually Mornings I stayed at KG95 until 2002 when I was hired as the night guy at Z-98. This is where Monkeyboy was born. I was named Monkeyboy in a rush to figure out a nickname for myself. I was having a hard time coming up with a nickname, so my program director looked at me and said Monkeyboy. I asked why Monkeyboy and he said, it’s funny and people will never forget it, and he’s right And the rest is history.

I started The Underground in 2004 and ran that show until 2017 when I was ultimately let go from iHeart. I then wanted out of corporate radio so I started working at Classic Hits 106.3 in Yankton a nice mom & pop owned station and am currently still there.

Lately, I’ve had a lot of people telling me how bad they missed The Underground, and so the seed for Monkeyboy Radio was planted and in October of 2020, I started Monkeyboy Radio. My own fully functioning radio station where I can do radio 100% MY WAY! A place where I can bring back The Underground as well as bring my favorite rock music and also bring opportunities to my friends in radio who were screwed over by iHeartmedia.

Monkeyboy Radio is just getting started and one day I hope to make it my full-time work from home gig. Thank you for checking out Monkeyboy Radio, I hope you enjoy it as much as I enjoy doing it!