British rockers BRING ME THE HORIZON will embark on a U.S. headlining tour in the fall. The dates, produced by Live Nation, will kick off late September and run through October, including arena shows at Brooklyn's Barclays Center (September 24) and Los Angeles's Kia Forum (October 6). Support for the dates includes KNOCKED LOOSE, GRANDSON and SIIICKBRAIN. BRING ME THE HORIZON will also make appearances at Louisville's Louder Than Life festival, Emo Nite New Orleans Vacation, Sacramento's Aftershock festival and Las Vegas's When We Were […]

Former THREE DAYS GRACE and current SAINT ASONIA frontman Adam Gontier spoke to the Razor 94.7 and 104.7 about the turning point in his battle with substance abuse issues. He said (as transcribed by BLABBERMOUTH.NET): "It was pretty recent, actually. In 2017, I went into a treatment center. I was doing some solo acoustic shows in Canada, and I had relapsed, and I was using at the time. So this wasn't that long ago at all. And at the time, my […] 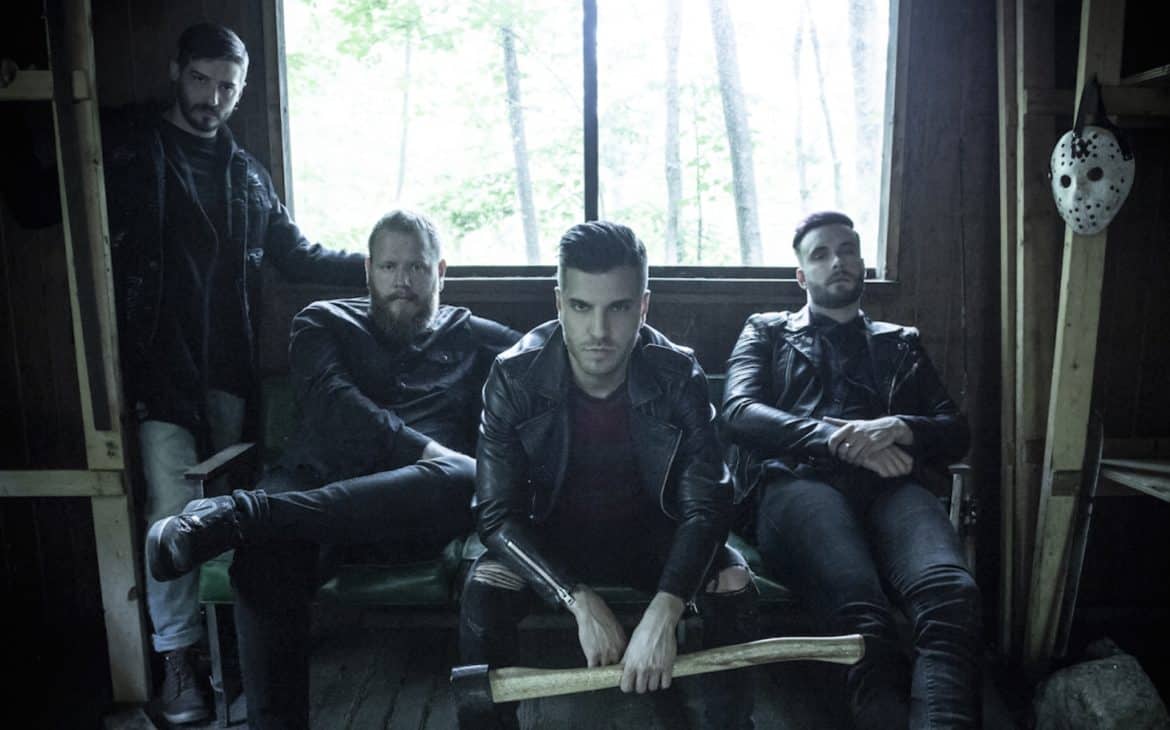 The overlords of slashercore ICE NINE KILLS are celebrating the most romantic day of the year by delivering a special Valentine's treat to their fans in the form of a gore-filled animated music video for their track "Take Your Pick" featuring CANNIBAL CORPSE frontman George "Corpsegrinder" Fisher and inspired by infamous horror movie "My Bloody Valentine". Speaking about the clip, ICE NINE KILLS frontman and creative visionary Spencer Charnas shares: "To pay tribute to one of the most vicious slashers of the 1980s, […] 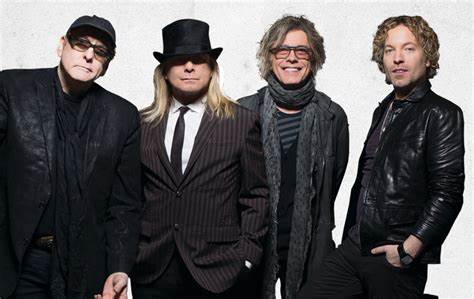 CHEAP TRICK will support Rod Stewart on a U.S. tour this summer. According to a video message from Rod, the trek will kick off in mid-June and run through mid-September. So far, the following shows have been announced (more to follow): Jul. 01 - Dickies Arena - Fort Worth, TX Jul. 02 - Cynthia Woods Mitchell Pavilion - The Woodlands, TX Jul. 05 - Bridgestone Arena - Nashville, TN Jul. 12 - Riverbend Music […] 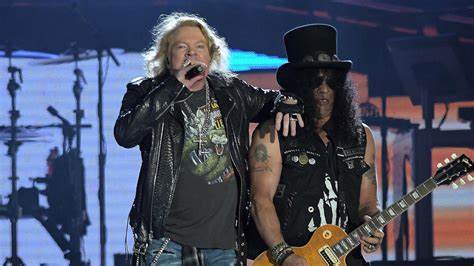 Slash has confirmed to Classic Rock magazine in a new interview that a new album from GUNS N' ROSES is definitely coming. "There's new GUNS material coming out as we speak, and we'll probably keep putting it out until the entire record's worth of stuff is done and then put it out solid," the guitarist said. "It's cool. I'm enjoying working on the stuff and having a good time doing it." Last October, Slash told Audacy Check In host Remy Maxwell that GUNS N' […] 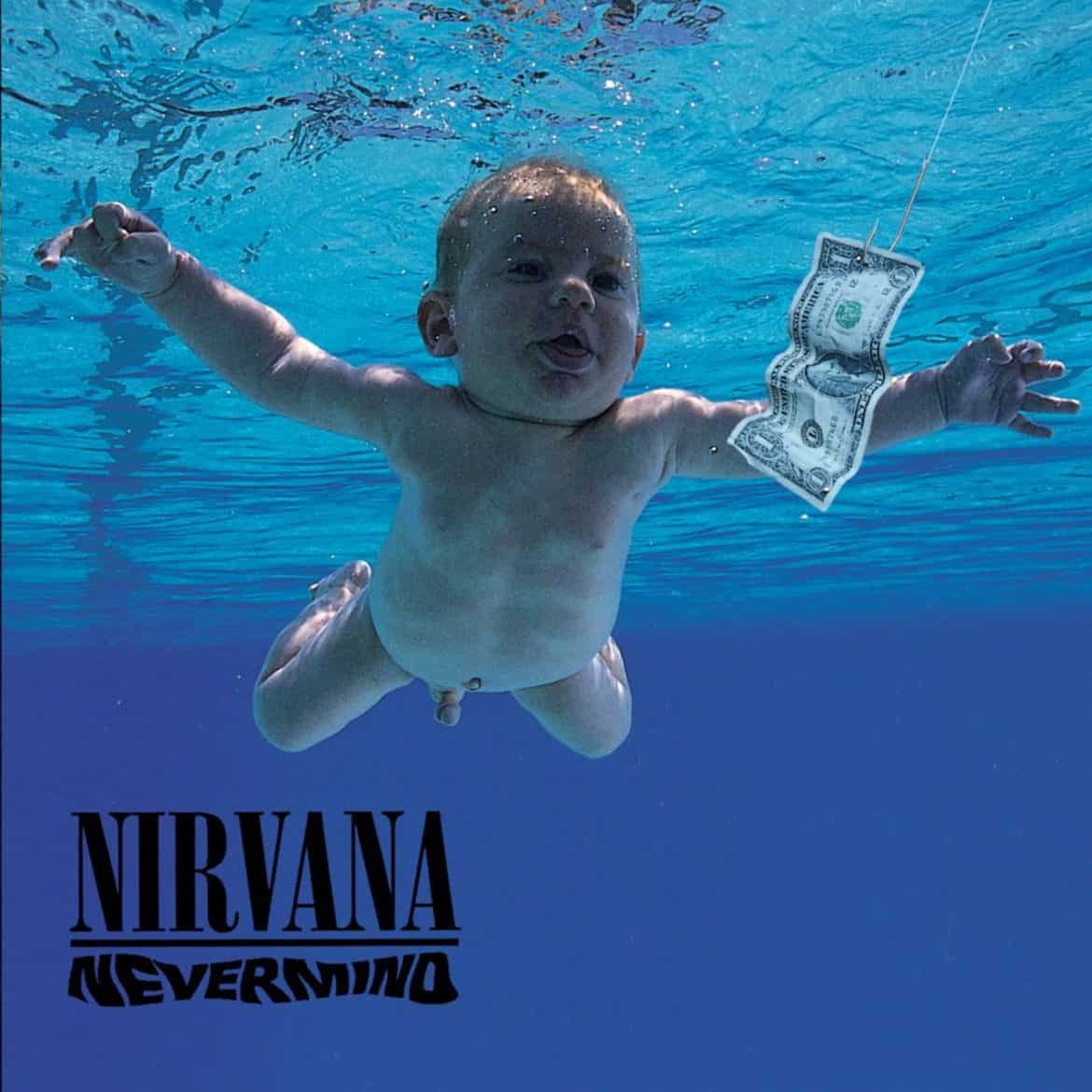 According to Variety, the lawsuit filed against the surviving members of NIRVANA as well as the estate of Kurt Cobain by the man who claims he was the baby featured on the cover of the band's "Nevermind" album, has been dismissed. Last August, Spencer Elden filed the lawsuit, alleging the photo of the baby reaching for a dollar in a swimming pool violated federal child pornography statutes and arguing child sexual exploitation. He also claimed the image on the […] 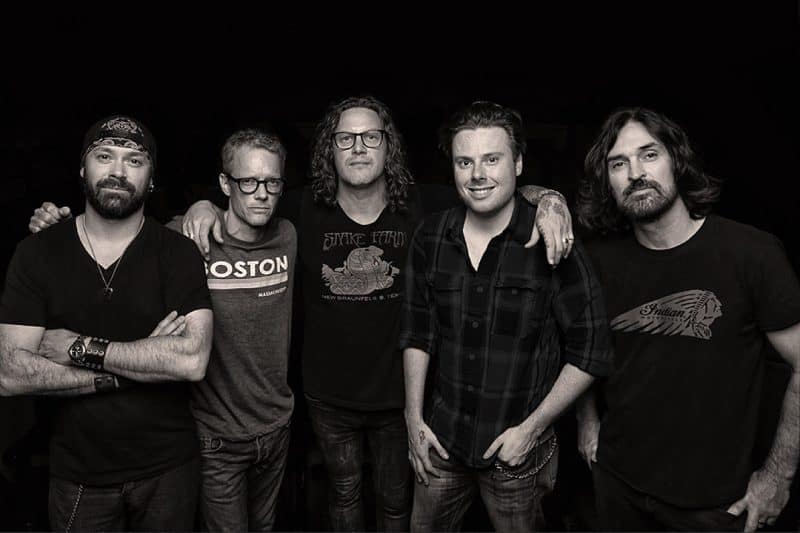 On the heels of their critically acclaimed, acoustic release of "Riptide", which was produced by Peter Cornell (brother of the late Chris Cornell), multi-platinum rockers CANDLEBOX have announced dates for their "Candlebox Unplugged" tour. The 14-show routing will kick off April 20 in Cincinnati, Ohio at Memorial Hall and hit the southern and East Coast states before culminating in a special two-show finale at City Winery in New York on May 7. Tickets are on sale now at […] 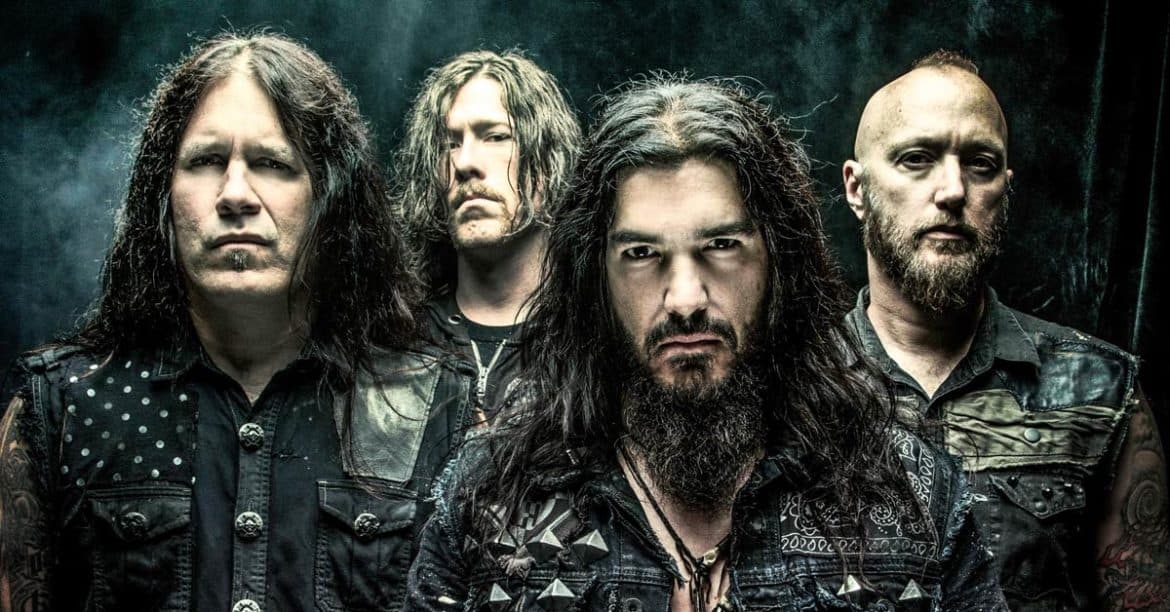 MACHINE HEAD frontman Robb Flynn and bassist Jared MacEachern spent the last week Sharkbite Studios in Oakland, California with producer Zack Ohren working on the band's as-yet-untitled tenth album, tentatively due next summer. According to Flynn and MacEachern, they are "making great progress on at least six different new songs, including a 10-minute-plus epic." This past June, MACHINE HEAD released the "Arrows In Words From The Sky" single. Featuring the tracks "Become The Firestorm", "Rotten" and "Arrows In Words From The Sky", the effort was recorded at Sharkbite. Joining Flynn and MacEachern during the sessions […] 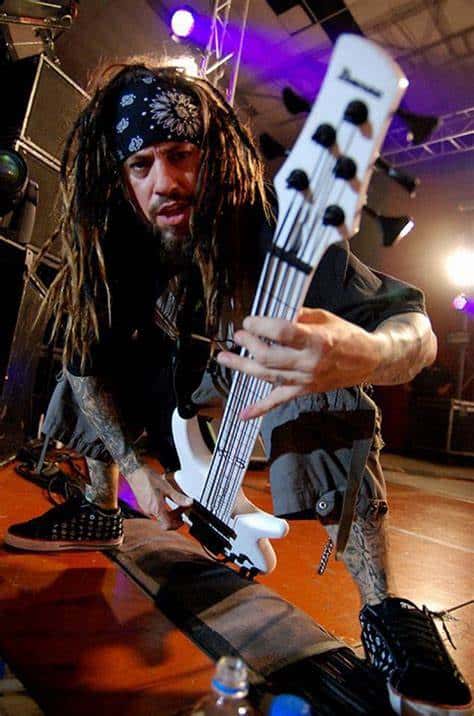 KORN guitarist James "Munky" Shaffer spoke to "Loudwire Nights" host Toni Gonzalez about the current status of the band's bassist, Reginald "Fieldy" Arvizu. Fieldy announced in June that he would sit out KORN's recent tour in order to "heal" after "falling back" on some of his "bad habits." "Right now he's just taking some time to kinda figure out what makes him happy and figure out his happiness and what he wants to do with his life, I guess is the […]