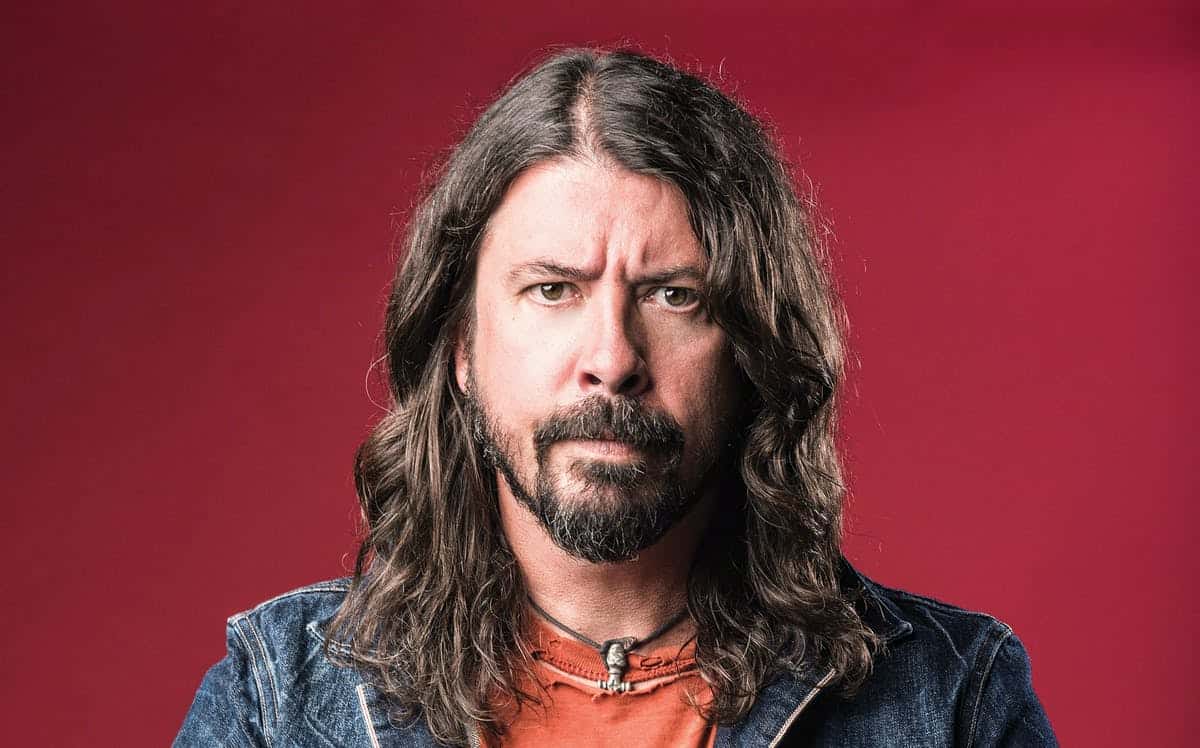 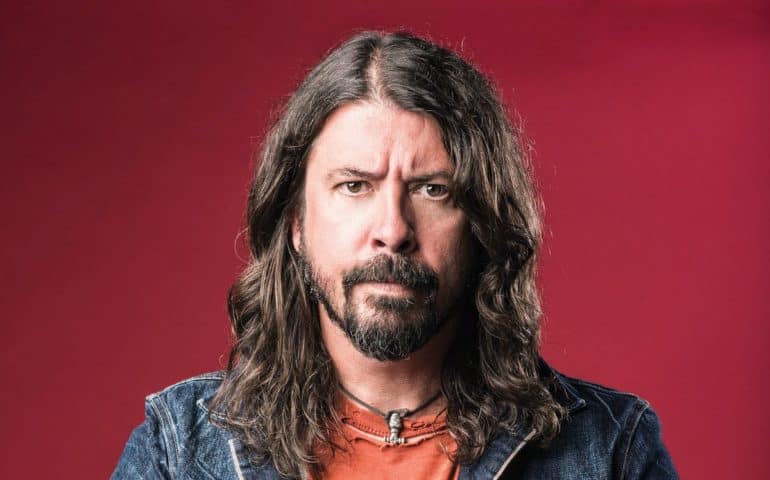 According to Variety, Dave Grohl‘s metal album that he recorded as the fictional band DREAM WIDOW in the FOO FIGHTERS‘ horror-comedy film “Studio 666” will be made available digitally next Friday, March 25, with a physical release to follow later this year. The LP’s first single, “March Of The Insane”, came out last month.

In “Studio 666”, FOO FIGHTERS move into an Encino mansion steeped in grisly rock and roll history to record their much-anticipated tenth album. Once in the house, Grohl finds himself grappling with supernatural forces related to related to the studio’s former residents — the aforementioned fictional act DREAM WINDOW — that threaten both the completion of the album and the lives of the FOO FIGHTERS.

“I wind up finding this creepy basement. And I go into the basement, I find this tape by a band [DREAM WIDOW] from 25 years ago that recorded there,” Grohl told Howard Stern. “And there’s this song that, if recorded and completed, the fucking demon in the house is unleashed, and then, whatever, all hell breaks loose.”

Grohl also revealed a bit about DREAM WINDOW, saying: “The singer went crazy and murdered his whole band because of creative differences… We come in 25 years later to record, having no idea what happened 25 years ago, and I start becoming possessed by the spirit of the guy from 25 years ago and the spirit of the house. But this song, ‘March Of The Insane’, this is their lost record. This is the record they were making before their singer murdered [them].”

GHOST’s ‘Impera’ Lands At No. 2 On BILLBOARD Album Chart

According to Billboard, GHOST's fifth album, "Impera", sold 70,000 equivalent album units in the U.S. in its first week of release to land at position No. 2 on the Billboard 200 chart. It marks the third top 10 album — and fifth top 40-charting set — for the Swedish occult rock act. The Billboard 200 chart ranks the most popular albums of the week in the U.S. based on multi-metric consumption as measured […]